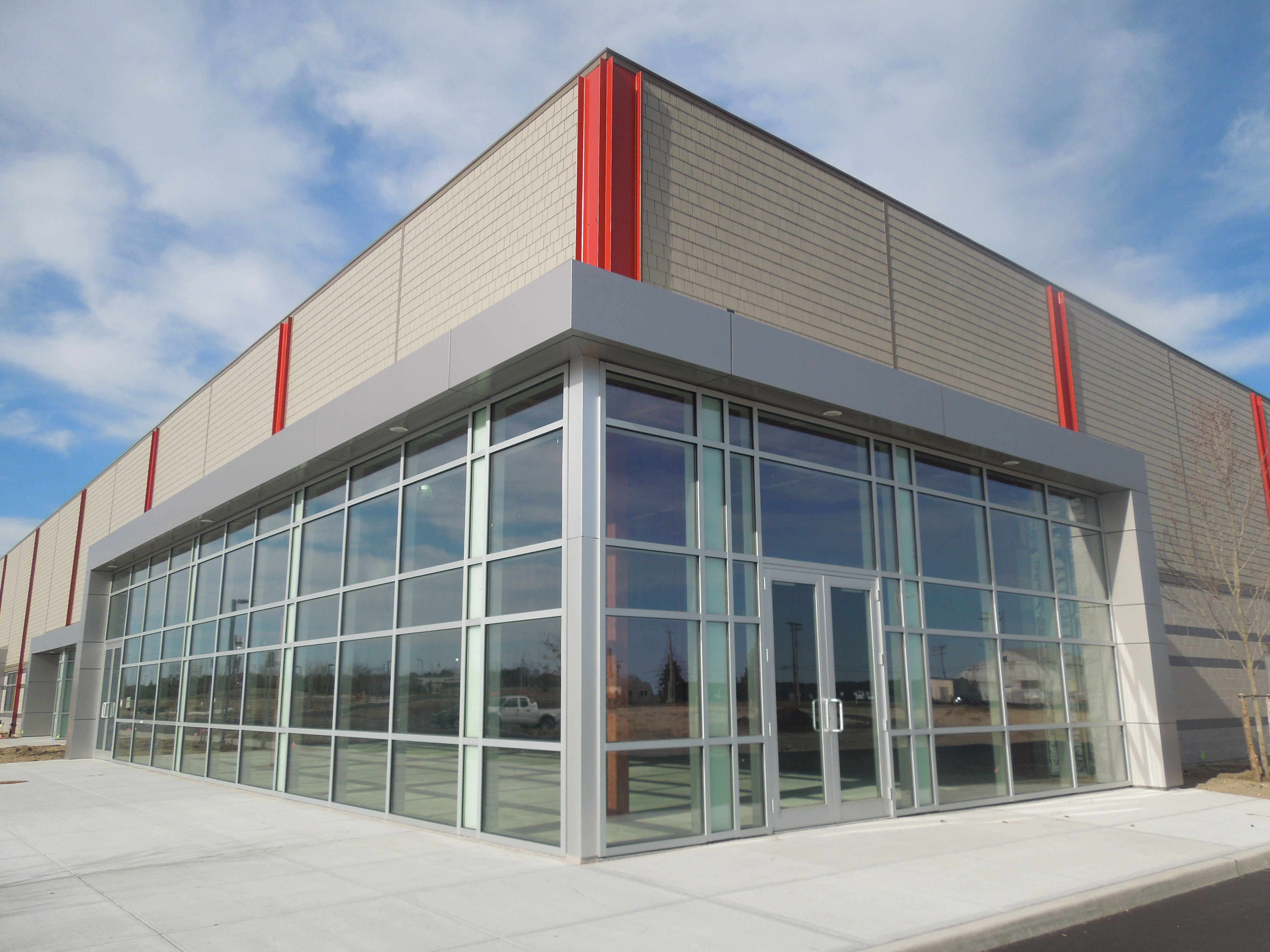 One of Long Island’s newest craft beer brewers has found a new home in the Hamptons.

A representative from Rechler Equity, which is owned and operated by cousins Gregg and Mitchell Rechler, declined to share specifics about the lease. The brewers represented themselves in the deal and the Rechlers were represented in-house by Ted Trias.

With a roster of beers that includes “Copper Ale” and “Honest Johns Stout,” Westhampton Beach Brewing was launched in November 2016. Founders, Brian Sckipp and John Salvaggio, hope to emulate the success of their new neighbor in the business district, Tate’s Bake Shop, which began as a local operation in Southampton Village before achieving national distribution and acclaim.

“We identified the Hampton Business District early on as our priority location to lay the foundation for our business,” Sckipp said. “Successful start-up breweries tend to move around a lot as they are always on the hunt for space that matches their level of growth.”

Sckipp and Salvaggio have also partnered up with Kathleen Tedesco, another childhood friend from the Westhampton Beach area, and Dave DeTuris, the former head brewer at John Harvard’s Brewery in Smithtown, to turn their dream of starting their own brewery into a reality.

The company will brew, bottle and distribute its products on site and it will have a public tasting room, as well.

Like much of eastern Long Island, the incorporated Village of Westhampton Beach does not have access to a municipal sewer system, making it difficult to get the type of water flow necessary for an operation such as a brewery. However, the Hamptons Business District, located just outside the village limits, is attached to the water treatment system beneath the civil-military airport, making it a good match for Westhampton Beach Brewing.

“The [Hamptons Business District] is a perfect fit for our company, not only because of its ideal location for island-wide distribution and access to sewers, but it allows us to start small while offering the flexibility for essentially limitless growth,” Sckipp said. “We knew once we planted our flag at the HBD we would be here to stay.”

Rechler Equity signed a 40-year lease with Suffolk County in 2009 for 55 acres of land at the airport and acquired zoning variances from the Town of Southampton to transform the property into a high-tech business hub. In recent years, the company has shifted its focus toward other types of tenants.

“We are very pleased to welcome the Westhampton Beach Brewing Company into the Hampton Business District,” Mitchell Rechler, managing partner of Rechler Equity, said. “This long-term lease provides the company with the space needed to begin their journey right here in Westhampton and the opportunity to expand their operations without ever having to leave the HBD.”