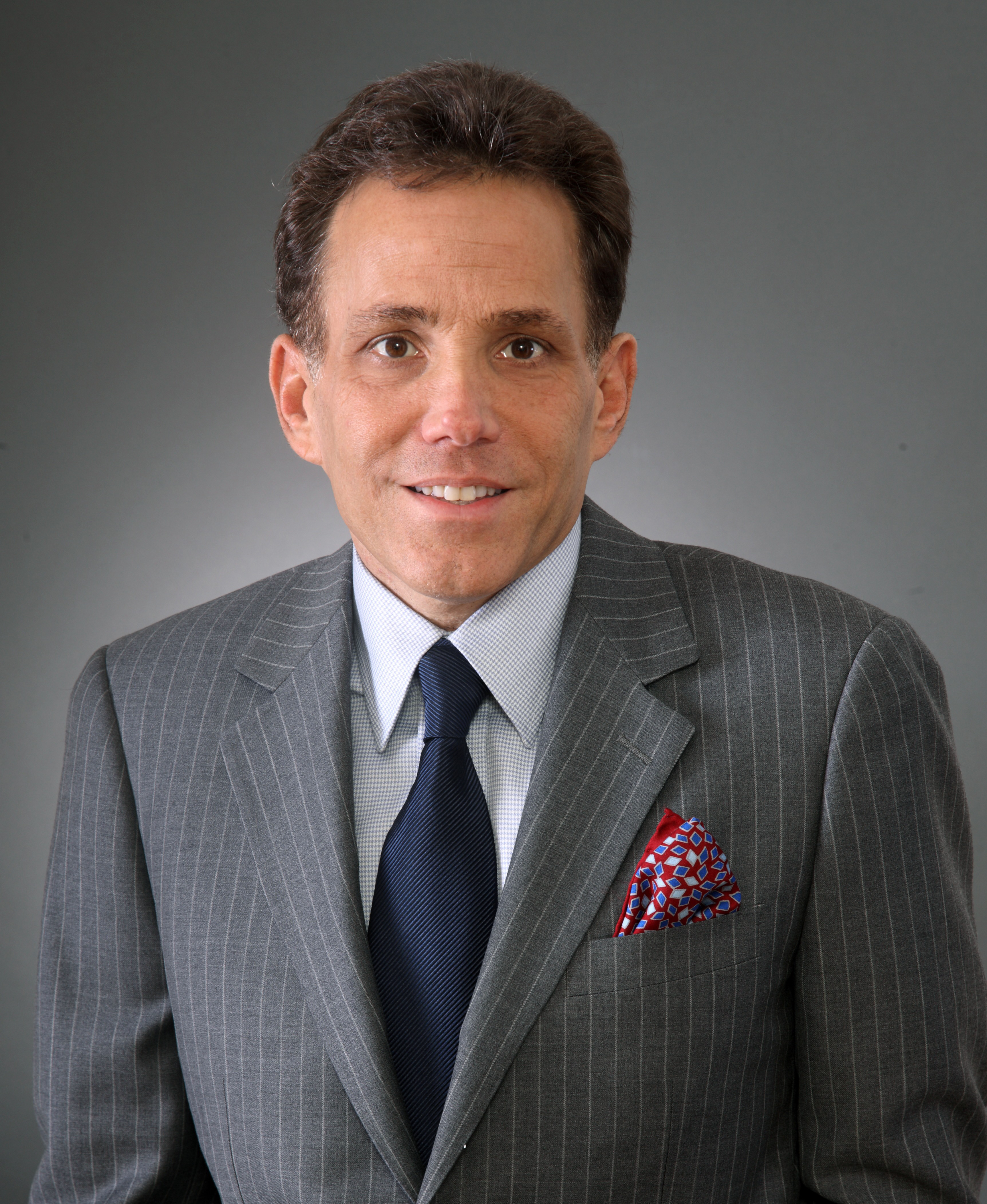 The two-story flagship space is Wasabi’s first branch in the United States, and has already paved the way for the eatery’s continued expansion throughout Manhattan.

The flagship location — with a 90-ft. glass curtain wall which wraps from Seventh Avenue around to West 40th street — includes 2,200 s/f on the ground floor and mezzanine level, with seating for in-house dining. “Wasabi is a popular, highly successful, sophisticated sushi and bento restaurant chain and has imported their program to Manhattan,” said Handler partner and CEO Scott Galin.

“We are delighted that they chose 561 Seventh Avenue for their U.S. flagship. They love the location, and have constructed beautiful space that draws you right in. They are a terrific addition to our building and the entire Garment District.”

Handler was represented internally in the Wasabi transaction by Scott Galin, and Jason Pennington, of Ripco Realty. Simon Gibbs, of CWM, represented the tenant.

Countdown starts to opening of first NYC mall in 40 years