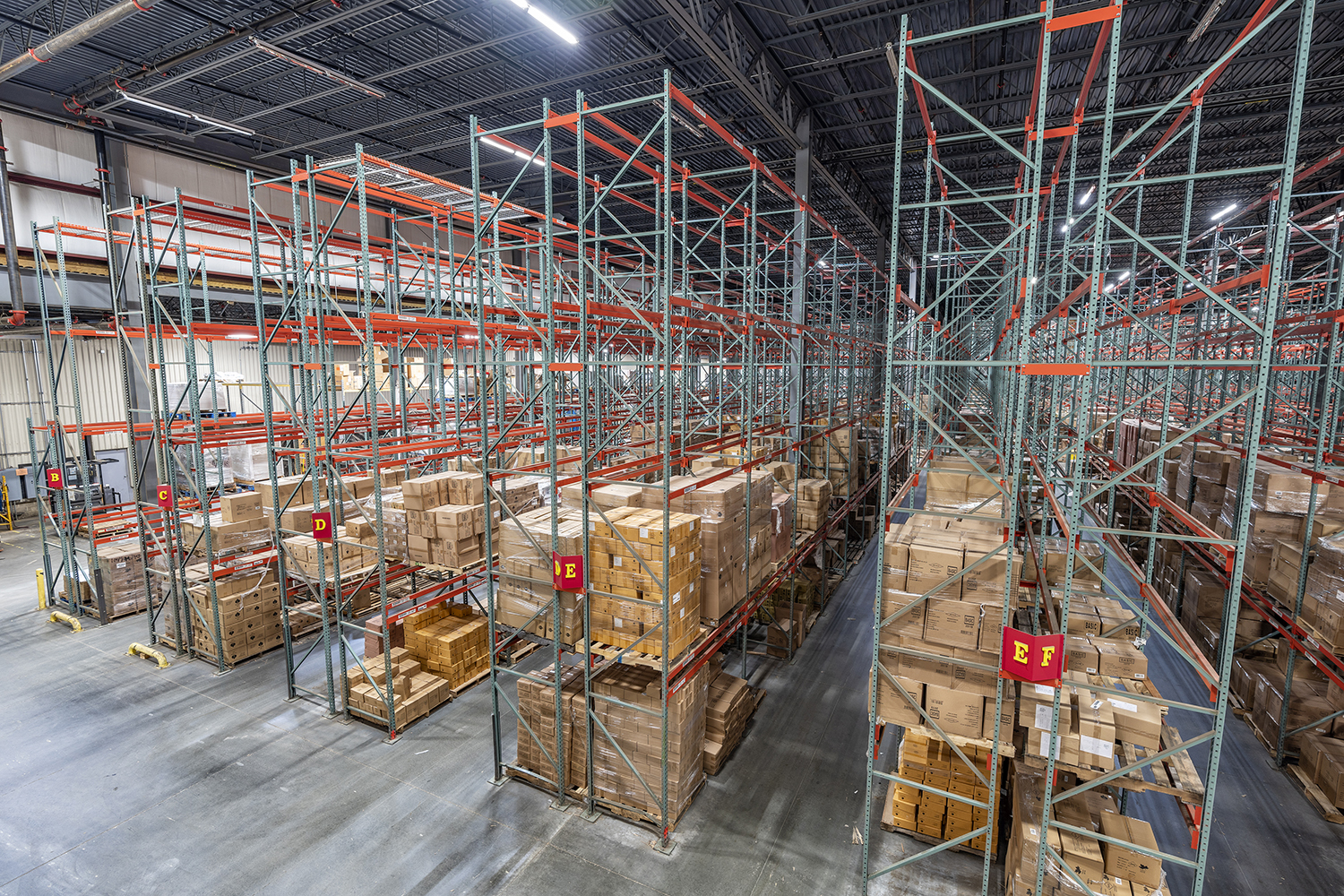 Many warehouse users will face double-digit rent increases for renewing their leases or moving to new space in the coming months, according to a recent report from CBRE.

Most industrial & logistics leases span five years, some 10, typically with 3 percent annual rent increases. Asking rents in the red-hot sector have risen so much in recent years that many warehouse occupiers that signed five-year leases in 2016 now are finding rents an average of 25 percent higher as they need to either extend their leases or move to new space.

The latter is a tough option, given that industrial vacancy in the U.S. remains at a historic low of 3.6 percent.

In some areas of the country, the increase is more pronounced. Central New Jersey has the highest increase at 64 percent, followed by California’s Inland Empire and Philadelphia at 62 percent, respectively. California has eight markets over the national average due to its low vacancy.

“With vacancy so tight, we will continue to see this trend in rents in the near term. Many are willing to pay those higher rates now, because of the critical nature of the space involved. More construction deliveries could help ease the situation in 2022. Some occupiers, particularly retailers, will start to pass these costs along to consumers.”

Leasing has been historically robust in 2021, with 750 million square feet of transactions through Q3, a new record.

Universal method to report carbon in buildings and infrastructure launched