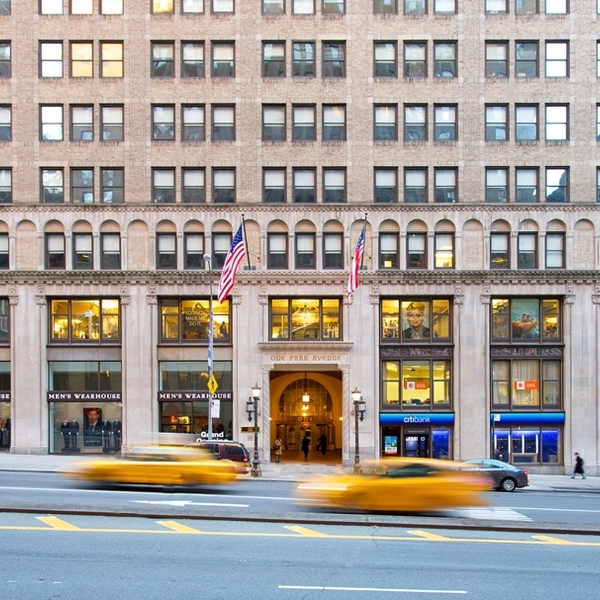 Vornado has signed a 76,861 s/f lease with the Young Adult Institute for a new school facility at 825 7th Avenue.

Michael Franco, president and CFO at Vornado, announced the deal during an earnings call earlier this year noting that the REIT’s core office business, representing over 80 per cent of the company, is “continuing to hold on its own in this challenging environment, protected by long-term leases with credit tenants.”

IHOPE, which first opened its doors during the 2013-14 school year, is part of YAI, one of the region’s largest not-for-profit human service providers. YAI signed an agreement to convey a 30-year leasehold condominium interest on the second, third, and fourth floors of 825 Seventh Avenue, and a portion of the lower level, with property owners Vornado and Edward J. Minskoff Equities. iHOPE will have a dedicated entrance on 53rd Street.

“This transaction enables YAI to expand an extraordinary school,” Astrachan said. “The world-class ownership has redeveloped the property and will provide a dedicated entrance and new elevators in an expanded footprint, enabling iHOPE to increase its student capacity and therapeutic services, including water therapy in a pool.”