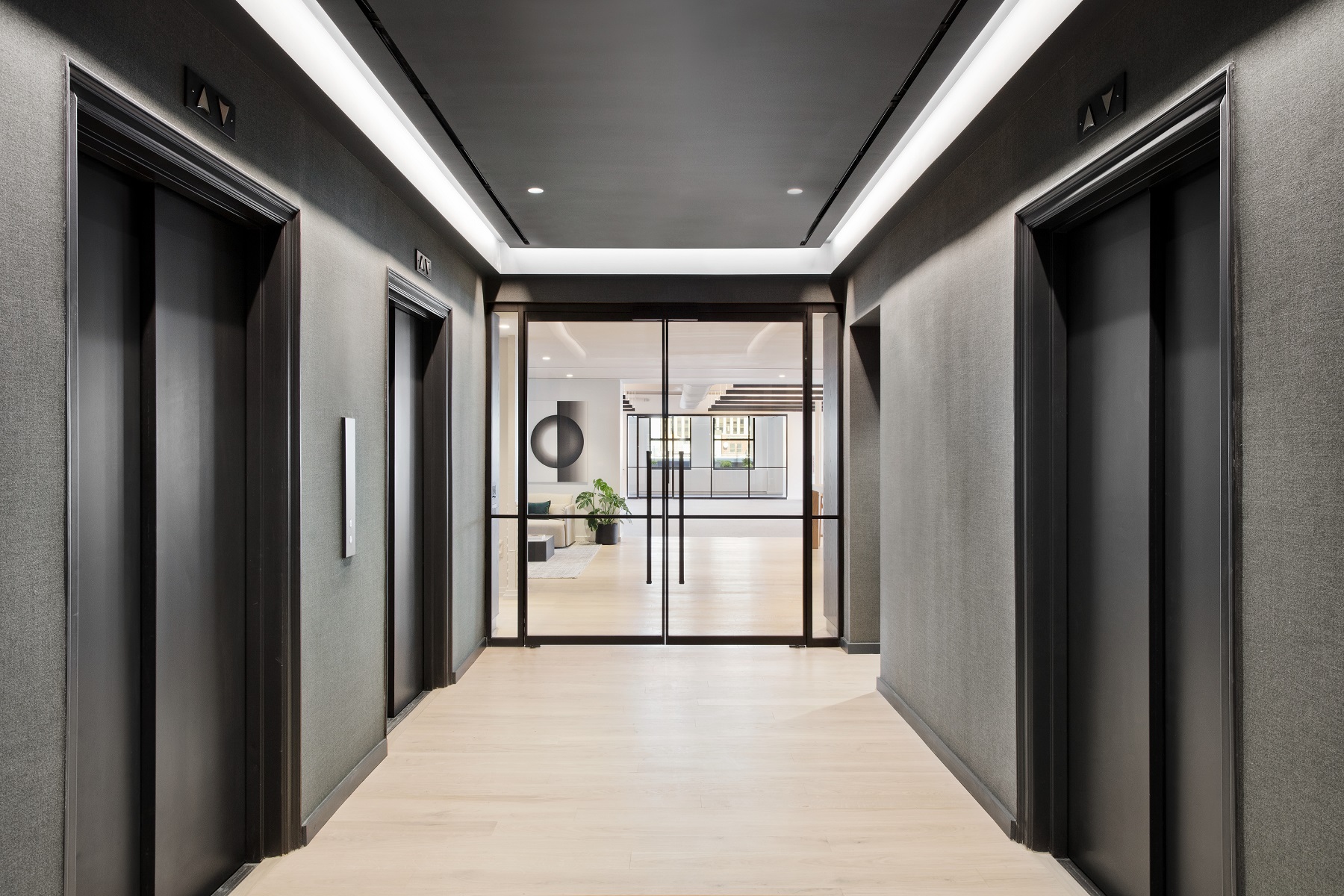 A CBRE team of Peter Turchin, David Hollander, Tim Freydberg and Ben Joseph arranged the new leases on behalf of Savanna, which include the following:

· A 6,725 s/f pre-built spacewith terrace on the 24th floor for Quincannon Associates, a global ship brokerage company. Michael Goldman and Philip Weiss with Attentive RE represented the tenant in the transaction.

· A 6,725 s/f build-to-suit space lease on the 25th floor for Bluestar BioAdvisors, a consulting firm for the life science industry. Caroline Collins and Ethan Silverstein with Cushman & Wakefield represented the tenant in the transaction.

· A 6,725 s/f build-to-suit space lease on the 27th floor for Reevemark, a strategic communications firm. Chris Corrinet and Joe D’Apice with CBRE represented the tenant in the transaction.

The art-deco building offers prebuilt options, as well as build-to-suit space with flexible floor plates from 22,000 s/f at the base to 6,580 s/f in the tower.

The property renovation also features a recently completed lobby with an interior cafe as well as a coffee/wine bar branded as Coffee at 521 by Breads Bakery. The lobby also features commissioned artwork from Australian artist Johnny Niesche. Other completed renovations include new signage, selective systems upgrades, common corridor work and other redesigns throughout the building.