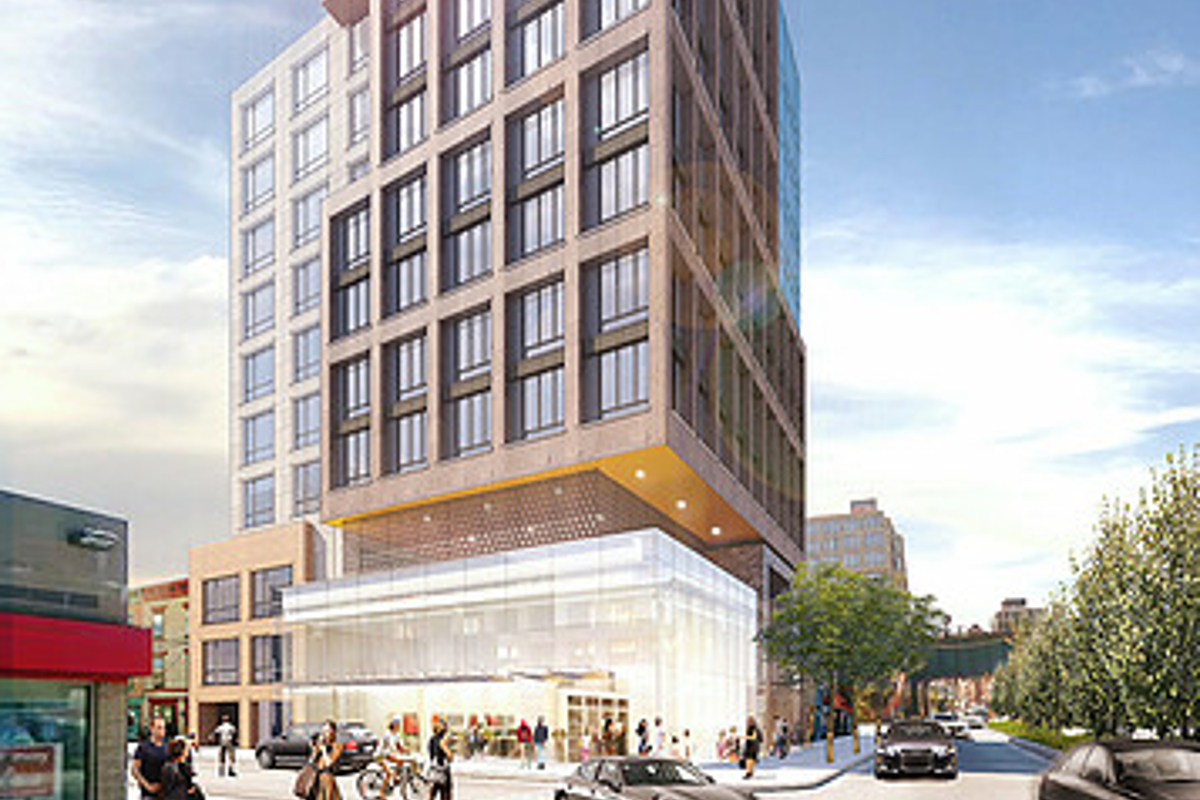 The site, which is located near Court Square Park, offers 50,000 buildable square feet and 200 feet of frontage along Jackson Avenue and Pearson Street. The deal is worth about $350 million, according to brokerage firm Modern Spaces, which represented the owner, 23-10 Jackson Realty Associates, LLC.

“Many owners shy away from a ground lease due to a lack of understanding of the many intricacies involved. Despite its complexities, a 99-year ground lease offers long-term cash flow and financial security for the new owner, while supplying them with a sellable or financeable asset,” said Evan Daniel, who was part of the Modern Spaces team that negotiated the deal.

The site is currently zoned for a mixed-use development. According to Vorea’s website, the project will contain 30,000 s/f of retail.

“The neighborhood has faced an increase in demand for high quality commercial properties in the past 18 to 24 months, leading to a dramatic rise in office and retail rents,” said Ashley Grebow of Modern Spaces.

The Jackson Avenue deal is not Vorea’s only play in Long Island City. According to the Wall Street Journal, the firm is also in contract to buy 12-01 44th Avenue. The building, which allows Vorea to build about 30,000 s/f, has reportedly generated interest from possible tenants such a school, a beer garden and a gym operator. A Marcus & Millichap team composed of Jonathan Eshaghian and Jakub Nowak represented the seller and found the buyer for the property.

In the Jackson Avenue transaction, the owner was represented by Daniel, Grebow and Edward DiTomasso. The team collaborated with Marc Lavaia of law firm Warshaw Burnstein in negotiating the deal.