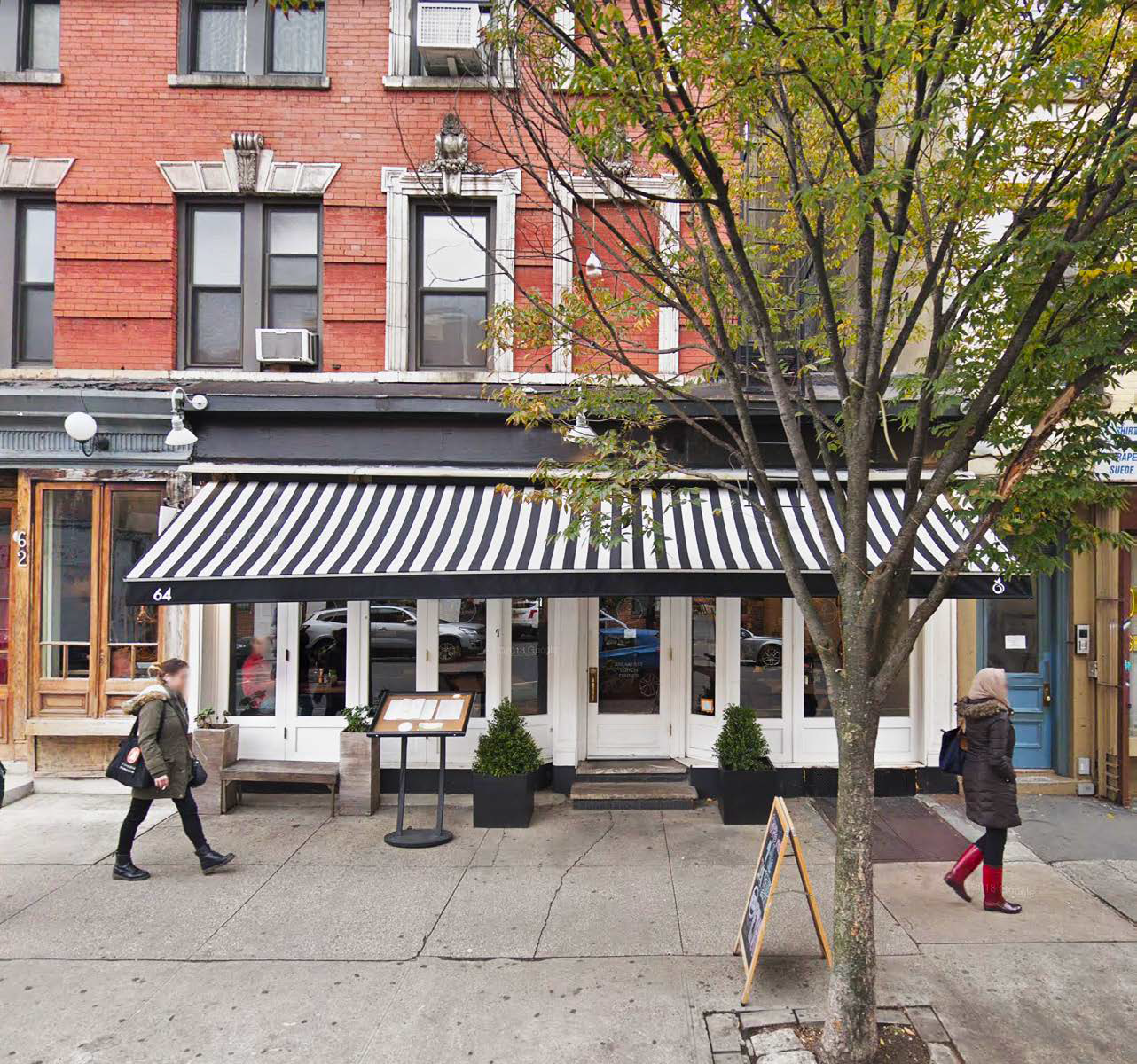 A new restaurant is bringing the borscht to the Village.

Sveta’s Place will be opening at 64 Carmine Street, between Varick and Bedford Streets, in August 2019. They recently signed a lease for 1,700 s/f of ground floor space and 1,000 s/f of basement level space. The asking rent was $21,000 a month.

The modern Russian-European restaurant previously had a location in Queens where it served classics like borscht, lamb chops and potato pancakes for more than 10 years before closing down due to the building being demolished.

Sveta’s Place’s new location was previously occupied by Juice & Java, which closed for business about six months ago, according to Steve Rappaport from Sinvin Real Estate, who represented the landlord, 37A Bedford LLC. Elena Tiball of Capstone Properties represented the tenant.

“There was tremendous interest in the space, especially once Union Square Hospitality affirmed its value by placing a Shake Shack on the corner, and Daily Provisions on Bedford Street,” Rappaport said. “We weeded through a lot of mundane uses. Sveta’s Place stood out as something special.”