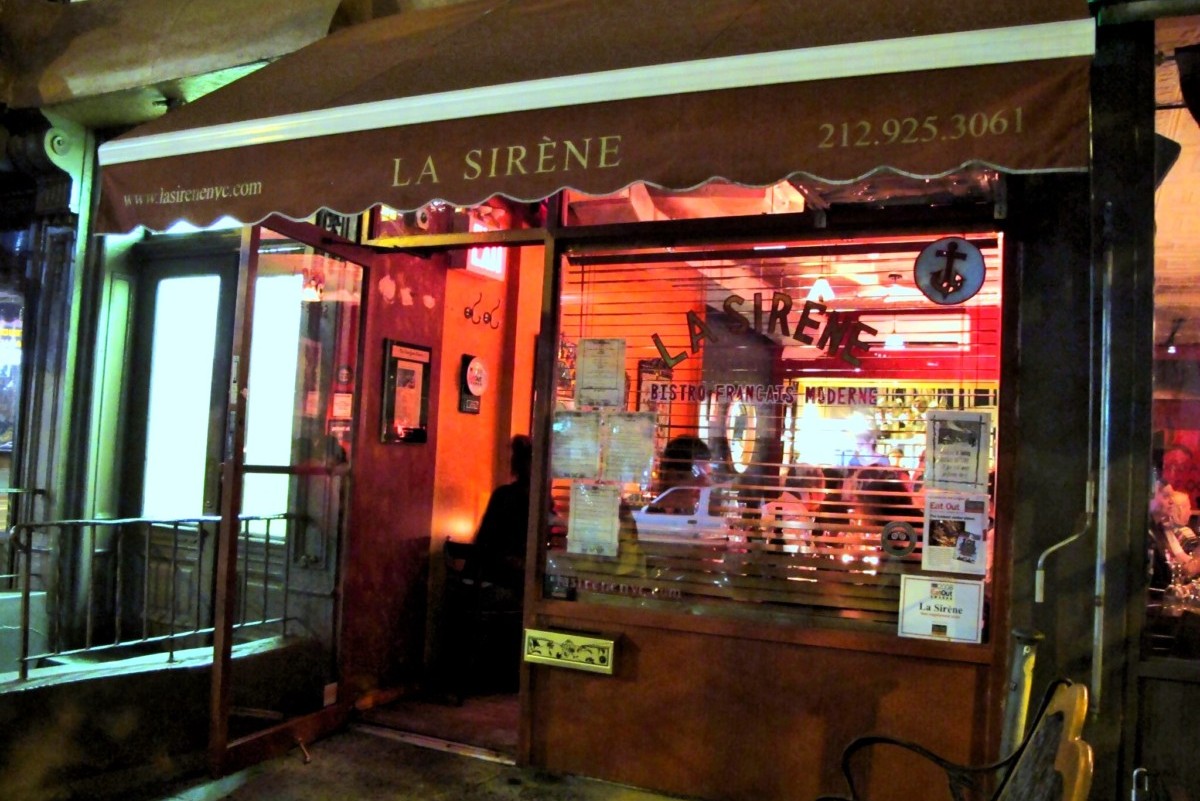 The property, which is located on the northeast corner of Broome Street and Varick Street, contains 20 apartments (15 one-bedrooms and five two-bedrooms). It also has retail spaces on the ground floor and the lower level, which are currently occupied by three restaurants. Two of the restaurants, Taureau and La Sirene, are owned by chef Didier Pawlicki.

“This building has had exceptional family ownership and management for four decades. The building was well maintained and stands to benefit from all the new developments surrounding it,” said Eastern Consolidated Senior Managing Director Adelaide Polsinelli, who was part of a team that handled the sale.

According to Polsinelli, the property was sold after prospective buyers engaged in a bidding war. The seller, Joseph DeFranca, owned the building for over 40 years. Vendome declined to comment on their plans for the property.

Polsinelli and Eastern Consolidated Director Mitchell Goldstick represented the seller and procured the buyer. Chris Matousek, Eastern’s Consolidated’s Director for Financial Services, served as the analyst for the deal.