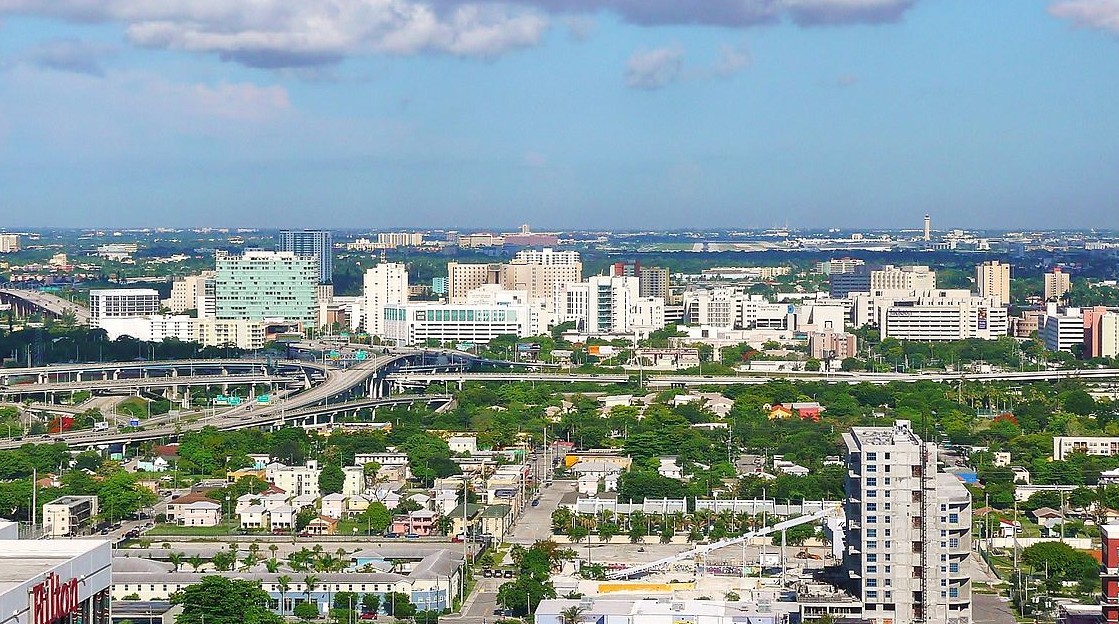 New York-based Troutbrook/Freud Builders has set its sights on the Miami market with two recent land deals valued at $19 million.

Troutbrook Miami Development, a subsidiary of Freud Builders of NYC, has entered into an unconditional contract and has closed on two land parcels in , one in Wynwood and one in Allapattah-Jackson Memorial Health District.

Remax Florida brokered the sale of the sites, the larger of which is  1490 NW 20th Street in Wynwood,  a 40,000 s/f parcel zoned for mixed use development. Troutbrook is presently engaging broker participation for this project , with no retail or office broker having been selected.

The company anticipates a staged ground up development, initially 50,000 s/f of combined new development, and depending on financing, entering into a JV with Smith Henzy housing developer for an additional 80,000 s/f of residential, for a combined 120,000 s/f. Troutbrook is actively soliciting tenants for both sites.

Chariff Realty of Miami will be charged with leasing the Wynwood development upon completion.

Marc J. Freud, a principal of Troutbrook Miami Development, commented: “It’s an exciting time to be developing in Miami and the projects are being executed thoughtfully, recognizing that the lease up could take more time due to challenges in the retail and residential overall Miami marketplace.”

Freud is more optimistic about the office market as he believes tenants are being displaced in the Downtown Miami marketplace due to escalating rents and a lack of available office space alternatives.