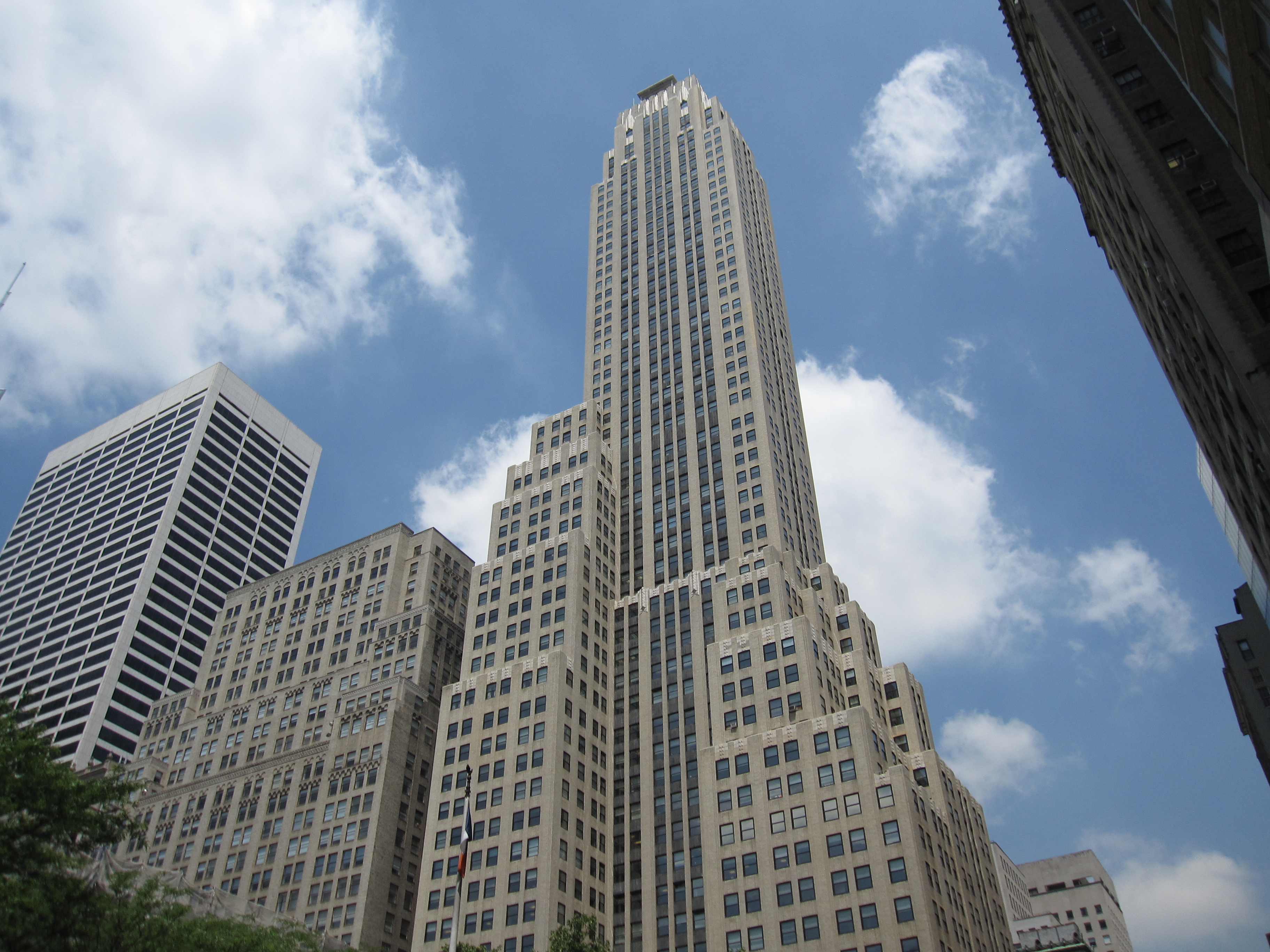 The publishing company, which currently occupies 78,000 s/f class A office property across from Bryant Park and the New York Public Library,  has resided in the building for more than 40 years. It is leasing an additional 17,000 s/f to house its growing employee base and the electronic publishing portion of its business.

With the new lease renewal and expansion, W.W. Norton & Company will now occupy the entire 5th through 8th floors, as well as a portion of the 9th floor.

According to Savills Studley’s Executive Vice President Daniel Horowitz, who represented the tenant along with his team comprised of Executive Managing Director Jeffrey Peck, Managing Director Gary Kerper and Senior Managing Director Roi Shleifer, the new lease renewal and expansion allows W. W. Norton  to build a state-of-the-art work environment that gives the firm the ability to grow over time and meet its other operational needs. W.W. Norton plans to revamp, re-imagine and re-construct its office space floor-by-floor in three phases over the next 1.5 years to create a new, modern, and efficient workplace.

500 Fifth Avenue, located at the corner of 42nd Street, is situated two blocks east of Grand Central and two blocks west of Times Square. The landlord was represented in the transaction by Harry Blair, Executive Managing Director, and Sean Kearns, Executive Director, of Cushman & Wakefield. Asking rents in the building are in the $68-90 per square foot range.

“After scouring the entire market, including Downtown and the New Jersey Waterfront. W.W. Norton ultimately decided that growing and expanding at its longtime home of 500 Fifth Avenue made the most sense for the company based on its positive relationship with the landlord, close proximity to amenities, and ease of commuting for its employees,” Horowitz said.

“With the trend of many Midtown publishers moving to Lower Manhattan and other parts of the city, landlords more than ever appreciate the benefits of retaining existing tenants. Throughout this entire process, ownership recognized the value of a strong, stable, creditworthy tenant like W.W. Norton, and they are delighted to continue their longtime partnership together.”

“We are very pleased to reaffirm our long-term commitment to Midtown and look forward to continuing to work from 500 Fifth Avenue with its stunning views of Bryant Park and excellent access to transit,” said Jorie Krumpfer, Chief Operating Officer at W.W. Norton & Company. “We believe that maintaining and expanding our offices in Midtown will best enable our company to continue our commitment to editorial excellence while allowing additional room for growth.”