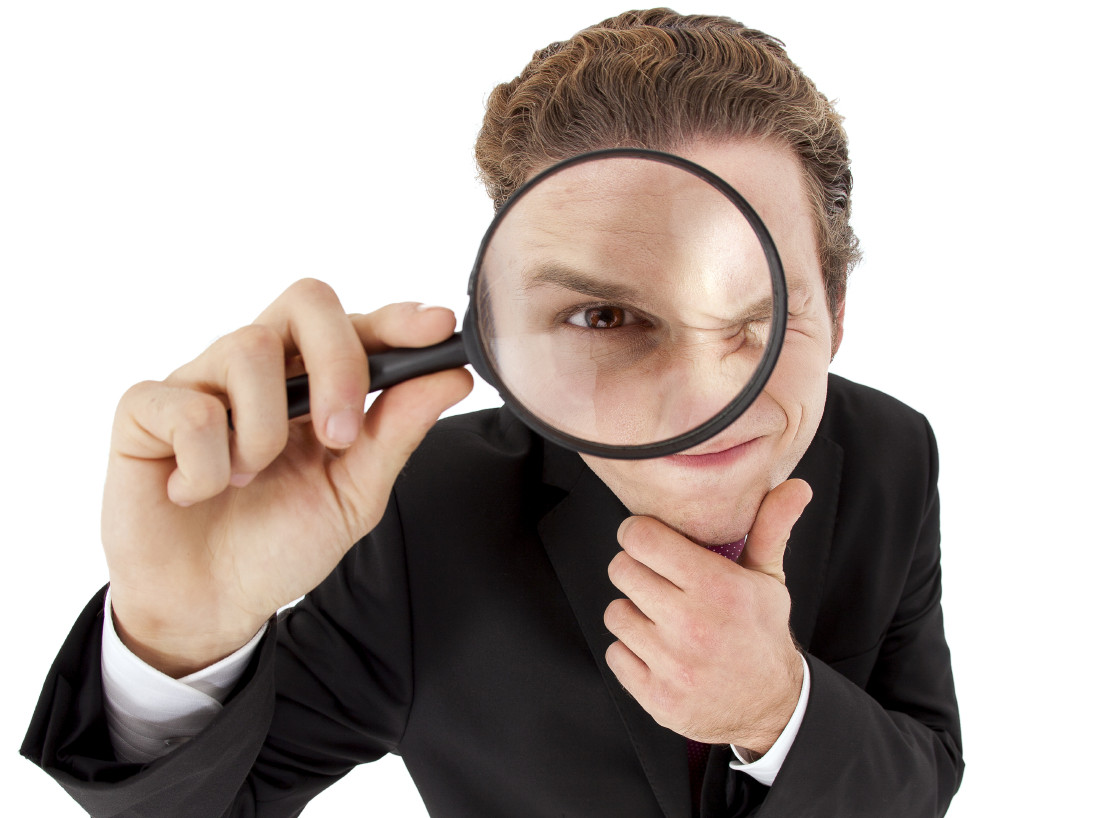 As a large consumer of natural gas, utilizing over millions of therms per year, the housing co-operative contacted UtiliSave in hopes of reducing their growing energy costs.

The company, which is celebrating its 25th anniversary this year and has been developing its own  data analysis software since 1998, uncovered the co-op’s financial windfall through its forensic utility bill analysis, BillAudit.

After a comprehensive utility bill audit, UtiliSave identified a  savings opportunity for its client. A deep analysis of all the relevant accounts revealed not only a number of billing errors, but the revelation that the co-op qualified for a more beneficial rate.

After identifying the opportunity, UtiliSave presented their findings to the utility provider and requested that the co-op be serviced under this new rate. Working on the client’s behalf to support the claim. UtiliSave eventually won the co-op a refund of over $560,000. Future energy savings for the co-op are estimated at $250,000 a year.

“This was obviously a big win for our friends at the co-op and a big win for us as well,” stated UtiliSave CEO, Michael Steifman. “There are over 1,400 families in that development who will ultimately benefit from these savings. The refund alone amounts to thousands of dollars for each apartment. It feels good to be able to create those kinds of results for our clients.”