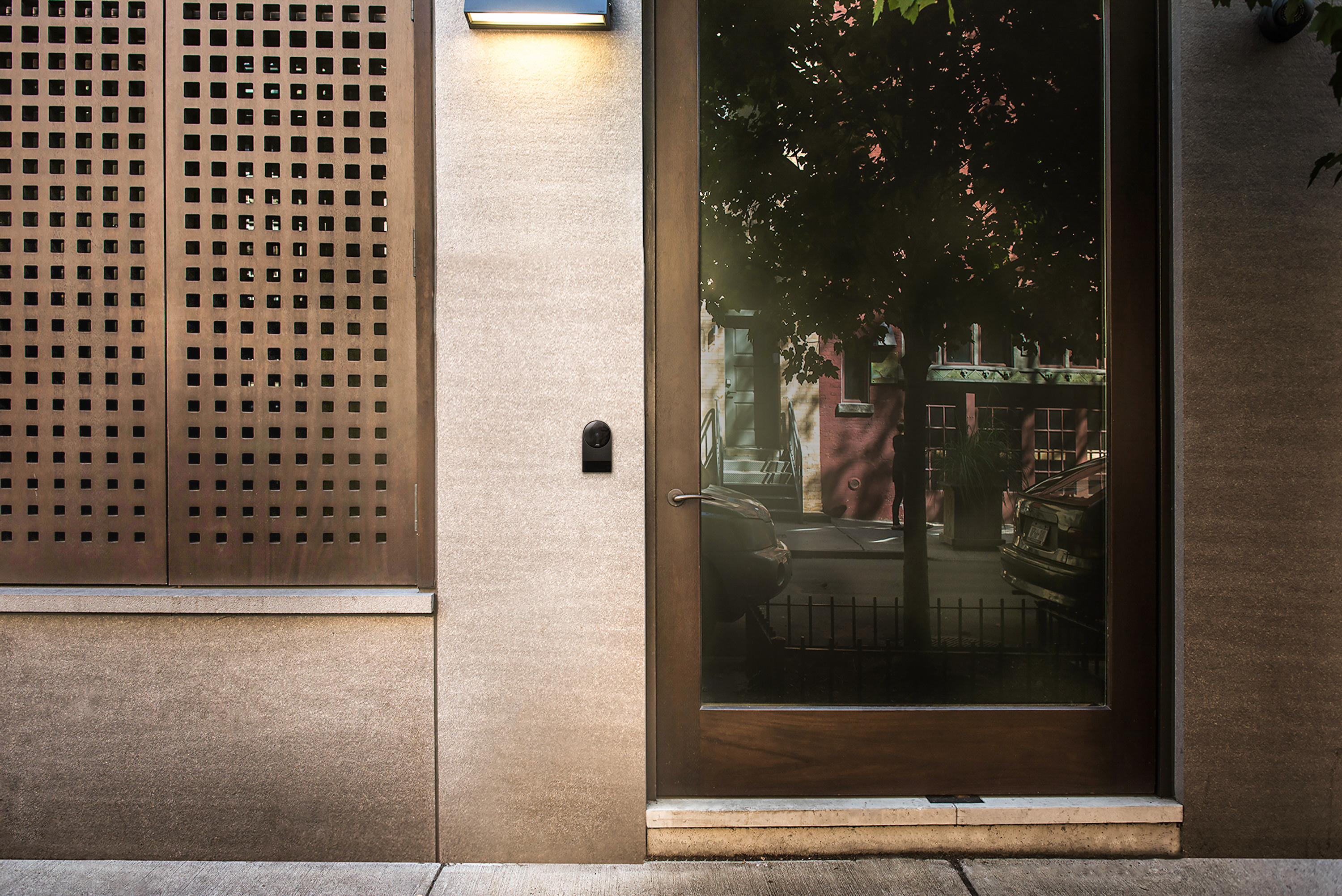 UPS has begun a pilot program that will allow mailmen to deliver inside apartment buildings.

The postal service has partnered with Latch, a tech company founded by a group of ex-Apple boffins, to install so-called “smart access devices” that enable in-building deliveries to multi-unit homes.

UPS began preliminary tests in Manhattan earlier this year and has now expanded to Brooklyn. Eventually, UPS hopes to expand the service to markets throughout the US.

“The use of smart access devices on doors of apartment and condominium buildings is a big step forward for the package delivery business,” said Jerome Roberts, UPS vice president of global product innovation.

“It can be difficult to securely deliver packages in high-density, multi-family urban residences, especially when people are not at home. Smart access devices give us a keyless way to deliver packages to buildings and leave packages safely in lobbies or building package rooms. For our customers, it gives them peace of mind that their package will be waiting for them when they get home.”

The system works like this: A UPS driver taking packages to a Latch-enabled building receives a unique credential on a handheld UPS DIAD (Delivery Information Acquisition Device). The credential works only for a specific building receiving deliveries.

Any time a driver uses a credential to enter a building, Latch records the entry digitally to create an audit trail that identifies the user and the time of access, establishing a secure record of the transaction.

Latch’s smart access system lets residents and others use smartphones to unlock doors throughout a building, including at the main entrance.

An embedded wide-angle camera within each device captures a visual record of every interaction by a non-resident that authorized users can monitor from the Latch mobile app.

UPS is using Latch systems only to enter buildings, not individual apartments.

There are about 20 million multi-family units in the United States, with about 350,000 added each year via new construction, according to Latch.

“We believe that smart access can fundamentally change the way people live in urban environments,” said Luke Schoenfelder, Latch CEO. “Enabling deliveries with UPS is one of the most significant parts of that evolution.”

Based in New York City, Latch is the creator of the world’s first smart access system designed for enterprise users and delivery automation. The company was founded by a team of former Apple employees and has raised more than $26 million in private funding from leading investors and many of the world’s largest real estate companies.