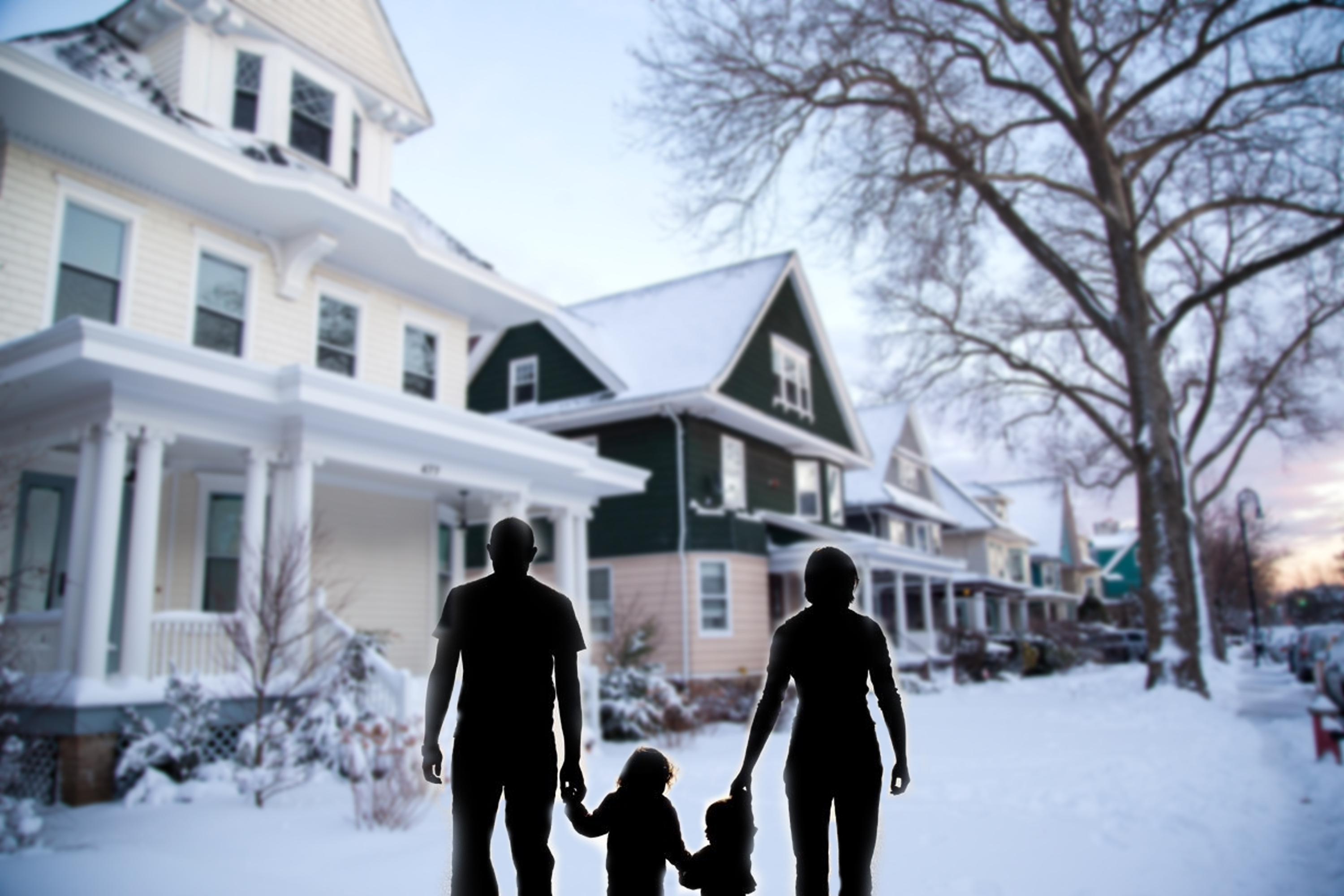 Out of Reach: Millennials face difficult road to home ownership

Younger families are finding it increasingly difficult to turn their American Dreams into realities.

During the past decade, the number of families with minor children that live in an owned home has decreased by 3.6 million, according to the most recent U.S. Census data, a 14 percent decline. Meanwhile, the number of child-rearing families that rent has jumped by 1.9 million, or 16 percent.

Even in New York City, where the ratio has long skewed more toward renting than the rest of the country, the gap has widened. Homeownership by young families declined 13 percent while rental rates climbed 8 percent between 2006 and 2016.

Though unsurprising for anyone even remotely familiar with today’s housing market, these data trends, which were compiled by the rental posting site RentCafé, solidify in hard numbers what real estate professionals have seen anecdotally in recent years: widespread social and economic change in the U.S.

“The study shows something that we all kind of suspected,” Florentina Sarac, a researcher for RentCafé, said. “The number of families with minor children who can afford to buy their own home is declining.”

A dwindling ownership rate, however, is not necessarily a sign of an impending economic apocalypse. It certainly benefits multifamily builders and investors, as well as brokers who thrive on an increasingly mobile populace.

Sarac said the short-term result has been a surge in the supply of and demand for rental properties, especially units with multiple bedrooms.

“We’re seeing developers build more family-size homes these days,” she said. “And 3.6 million single-family homes have been added to the market in recent years, so that’s the good news.

“Maybe we’ll see prices cooling off in the sales market in the near future, but that remains to be seen.”

The two time periods compared by RentCafé are at opposite ends of a spectrum and both might prove to be turning points. In 2006, the housing bubble was about to burst, and since 2016, the rate of homeownership has slowly crept up, though it’s not clear that young, first-time buyers are driving that trend.

Of course, the unemployment rate remains impressively low at 4 percent, the stock market is strong despite global uncertainties, home values are high and lower taxes have big businesses in hiring mode.

“There are a lot of people that would like to convince you that the economy is not healthy but it is healthy and the Millennials will eventually come around to buying homes,” said Greg Rand, CEO of OwnAmerica, a full-service advisory firm focused on single-family rental investors. “Everything, right now, is as it should be with little changes for culture and sentiment.”

However, despite macro improvements, serious issues remain for today’s youth. Roughly 70 percent of college graduates leave school with an average of $38,000 in student loans, according to Debt.org, which also noted a 21 percent drop in homeownership for those under 35 since 2009.

Also, wage growth has struggled to outpace inflation, leaving young people struggling to scrape together down payments and reserve savings—especially as home values continue to climb. Nationally, the median home price increased 35 percent during the past five years, according to RentCafé, while rents went up just 20 percent. In New York, the difference was even more staggering, as sales prices jumped 38 percent and city-wide rents fell 3 percent during the same time period.

Day-to-day, the increasing disparity between ownership and rental rates has little economic impact, Hugh Kelly, a Brooklyn-based real economist and member of the Counselors of Real Estate, said. However, the long-term implications are troubling for individuals and the country as a whole.

Not only does widespread homeownership breed stability in a society, Kelly said, it also creates financial security and generational wealth.

“For most Americans, homes ownership has been the greatest path to wealth increase,” he said. “If you’ve closed off that avenue, what you’ve done is made something that is already an inequality in homeownership into a growing overall wealth inequality.”

While home ownership has many barriers to entry, Kelly said the core issue is one of supply and demand. Creating new single-family homes is expensive and offers less of a return than multifamily development and much of the existing stock is old and increasingly undesirable as transportation infrastructure crumbles and suburban school systems falter.

Meanwhile, on the other side of the spectrum is the Baby Boomer generation, which accounts for roughly 46 million owner-occupied homes, according to data Fannie Mae, many of them in those suburban markets. The federal lending agency estimates that these properties are worth $13.5 trillion, collectively.

As members of this population enter or move further into their retirement years, many will need to rid themselves of their expensive and hard to maintain properties, Kelly said. So, while the theoretical values of these homes are on the rise, Boomers are struggling to sell at these prices to Millennials, who are cash-strapped, credit constrained and less interested in suburban lifestyles.

However, Rand believes that last reason will become less of a factor.

Even for those who are committed to a city-centric lifestyle, Rand said the appeal of having property in their name is strong with Millennials. He said he’s seen some young professionals in New York and San Francisco invest in property in Florida and Arizona.

“Rental owners might be able to keep people renting for a couple more years but ultimately, they’re going to want to own something for themselves.”