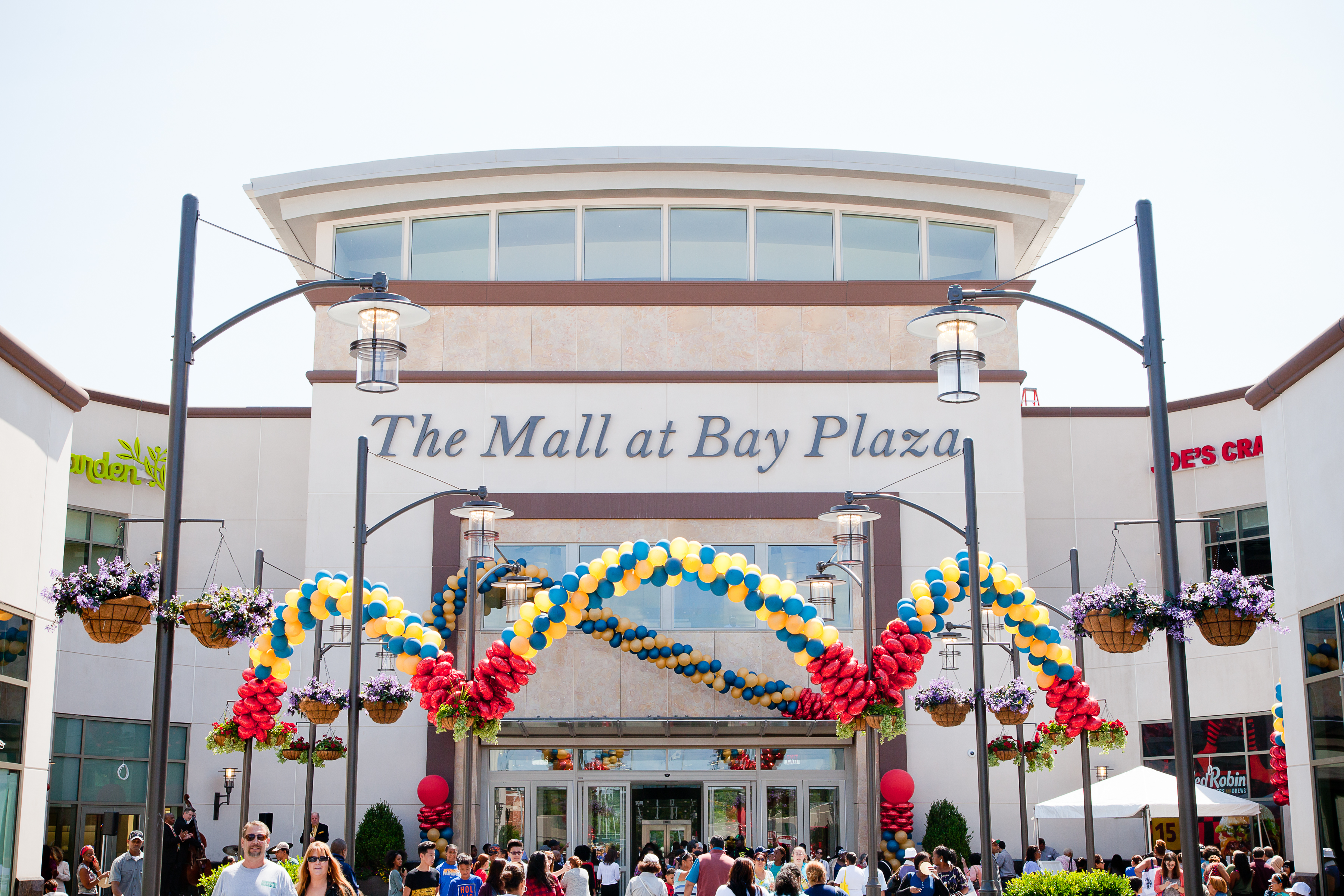 Japanese clothing giant UNIQLO will open its first store in the Bronx, in an 8,000 s/f space at the Mall at Bay Plaza.

The store will be located on the second floor of the Mall with more than 8,000 s/f, joining several other major apparel brands that have also opened their first stores in the Bronx, including H&M, Victoria’s Secret, American Eagle, Forever 21, and Express.

“We’ve been trying to get this deal done for nearly 2 years,” said Welkis in a statement to Real Estate Weekly. “The Mall at Bay Plaza has shown tremendous sales amidst the decline of malls across the nation and we are pleased that a power brand like Uniqlo will become a part of that success.”

The store will open this Spring at the mall. The Mall at Bay Plaza, a 780,000 s/f three-story mall, opened in 2014 as New York City’s largest and first enclosed fashion mall in over 40 years.

UNIQLO opened its first flagship store in Soho in 2006, and has several stores throughout Manhattan, Brooklyn, Queens, Long Island, and New Jersey. UNIQLO has more than 1,900 stores in 19 markets worldwide, and opened its first store in Hiroshima in 1984.