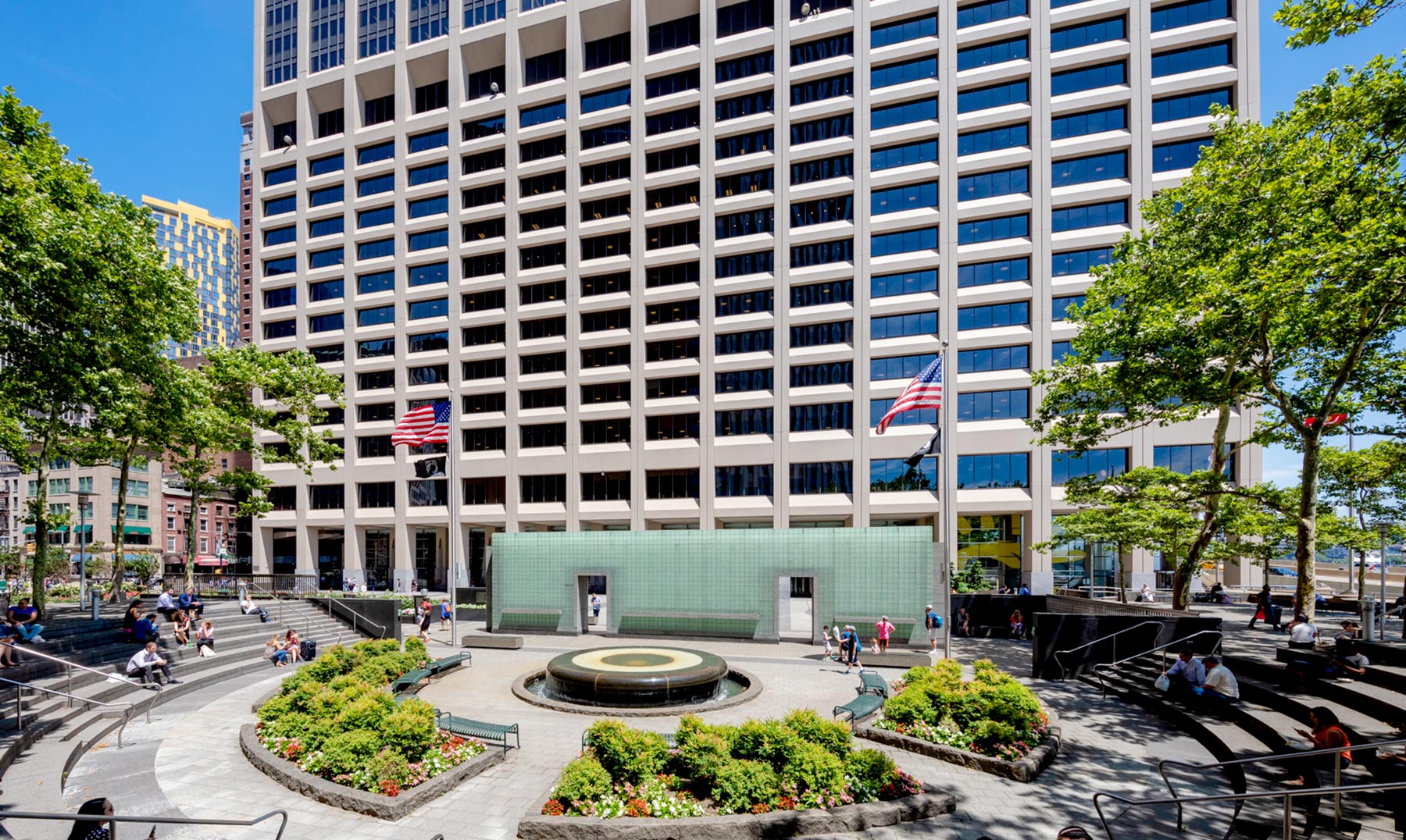 New York City’s largest public employee union is moving to 55 Water Street while it turns its 125 Barclay building into a state-of-the-art facility for its members.

The union, which represents 125,000 city workers, will occupy two floors, the 22nd and 23rd, of the building owned by the pension fund Retirement Systems of Alabama.

Representing Liberty on the sub-leasing deal was Michael McKenna and Rob Sattler of Cresa. Representing the union was Mark Furst of Murray Hill Properties.

The union said the move was necessary as the work at its original location will close most of the building for three years.

“We are building a new state-of-the-art facility that will allow us to improve member services while bringing the building up to code,” the union announced on its website. “The project will include interior renovations, new electrical, air conditioning and water sprinkler systems and, once complete, will leave us with essentially a new union headquarters.”

Asking rent for office space at 55 Water Street $55-$58, according to a current listing at loopnet.com.

The 3.6 million s/f, 53-story building is home to insurer EmblemHealth, which occupied 440,000 s/f. Justworks HR technology company signed a 270,000 s/f lease last month and is expected to move in the second quarter of 2020.

55 Water Street is also home to Adele and Frank, a pair of peregrine falcons that had chicks this spring. The family’s 14th floor nest can be viewed via a live bird cam.