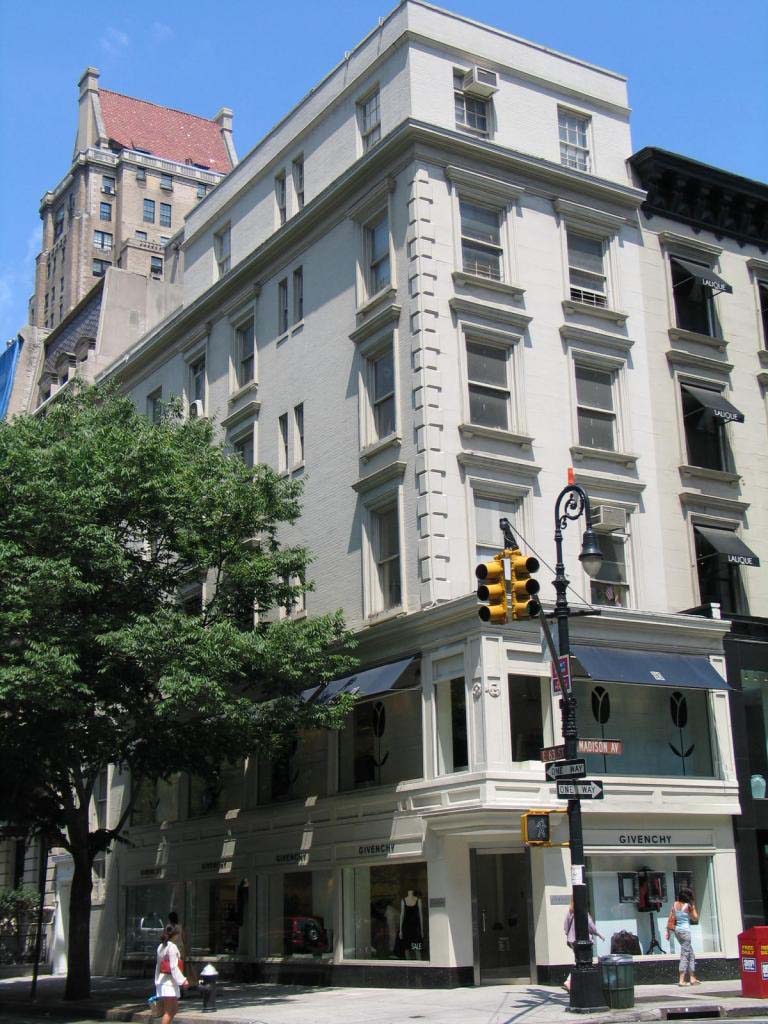 2015 was another solid year for townhouse sales in the East 60’s.

When these two unprecedented commercial transactions are excluded, the market was steady overall, with the average price per square foot (PPSF) rising slightly from $1,826 to $1,828 psf and the average sales price down slightly from $11,046,426 to $10,459,039.

But a closer look shows a sharp divide between the markets west and east of Park Avenue.

It is important to note that volume west of Park Avenue was down compared to 2014, and that almost all the buildings that did transact were in need of significant renovation.

Nevertheless, the numbers are striking, and at the very least illustrate that the “middle market” in the east 60’s, townhouses priced between $5-15 million and generally located east of Park Avenue, present a compelling value proposition and will continue to be highl sought after for their close proximity to cultural institutions, schools and the midtown business districts.