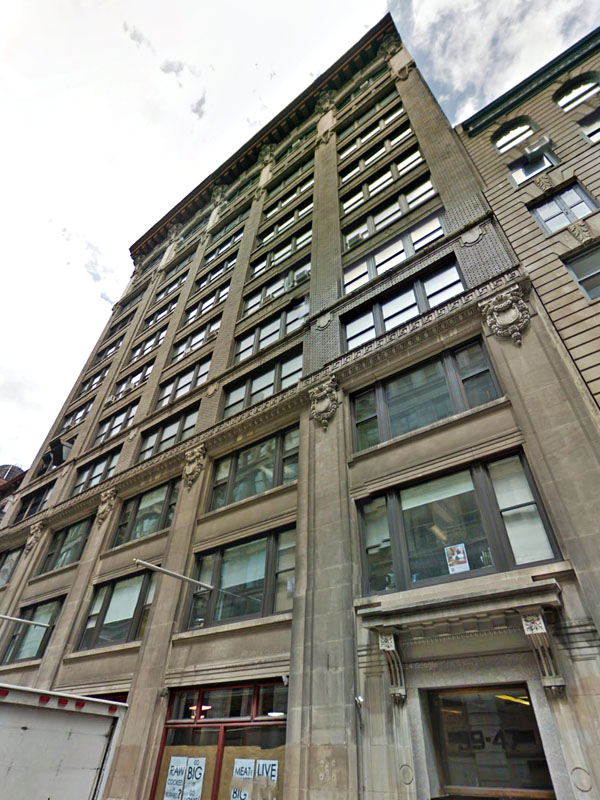 “Given the tight vacancy rate in Midtown South, it can be a challenge to secure favorable lease terms in a highly sought after neighborhood like Chelsea,” Schmall said. “We were able to negotiate flexible options for Left/Right, which made staying in place the optimal choice for the company.”

Built in 1911, 39 West 19th Street is owned by the Rosen family. The landlord was represented by David J. Koeppel and Director of Leasing Max P. Koeppel of Koeppel Rosen LLC.

Left/Right, which has been a tenant in the building for nearly 10 years, will continue to occupy the 7th, 9th and 10th floors of the 12-story, 131,054-s/f office building. The new agreement allows the firm to remain in its existing space and make improvements to its current buildout. Its lease now extends through 2030.

Left/Right’s notable recent projects include “Odd Mom Out” at Bravo, “The Circus” at Showtime, and Hulu series “The Weekly” in collaboration with The New York Times.