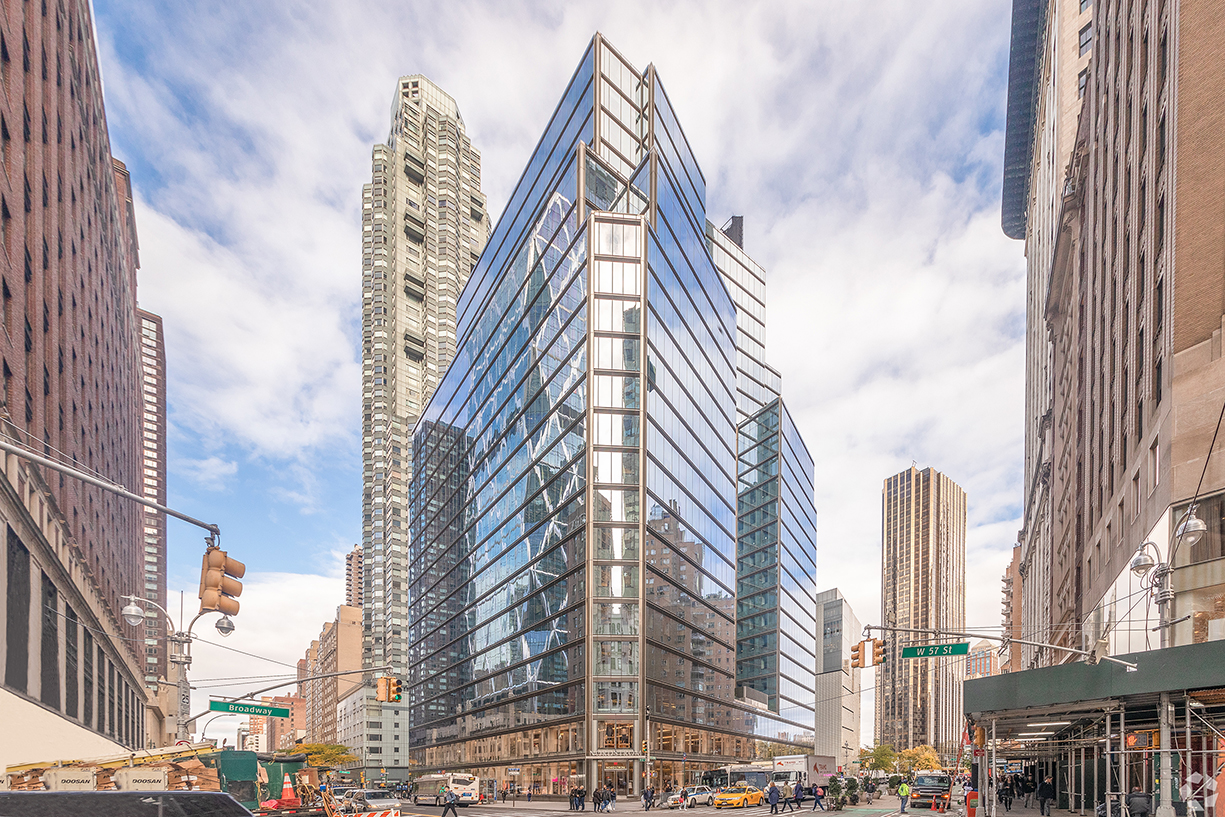 Savills represented Agency for the Performing Arts (APA) in securing a 21,000-s/f lease at 3 Columbus Circle in Midtown for its New York headquarters. APA will relocate from its current NYC location at 135 West 50th Street and begin occupying the new space in December.

As one of the largest diversified talent agencies in the industry, the company has offices in Los Angeles, New York, Nashville, Atlanta, Toronto and London.

“While we were close to coming to terms on space that needed to be built, we never stopped looking and uncovered a highly improved built option with spectacular Central Park views in a newly renovated building at a competitive rent,” said Executive Managing Director Scott Weiss, who brokered the deal alongside Vice Chairman Erik Schmall. “Because APA was prepared and saw the value in the location and deal terms, we were able to move quickly on the opportunity.”

APA’s new office was previously occupied by the building’s owner and operator The Moinian Group. real estate The developer became the full owner of the property after paying $266 million for Young & Rubicam’s six-story office condominium early this year.

The landlord was represented by John Fanuzzai and Harley Dalton of JLL.

Located on the 21st floor of a 26-story building, the space offers high end finishes and scenic views of Central Park.

“We wanted an office environment that was more modern and reflective of our brand,” said APA President and CEO Jim Gosnell. “Savills was able to secure a financially sound deal on a space that needed little to no capital improvements, saving us additional real estate costs.”

The building is anchored by Young & Rubicam, and other tenants include Emerge212, Nordstrom and Jazz at Lincoln Center.