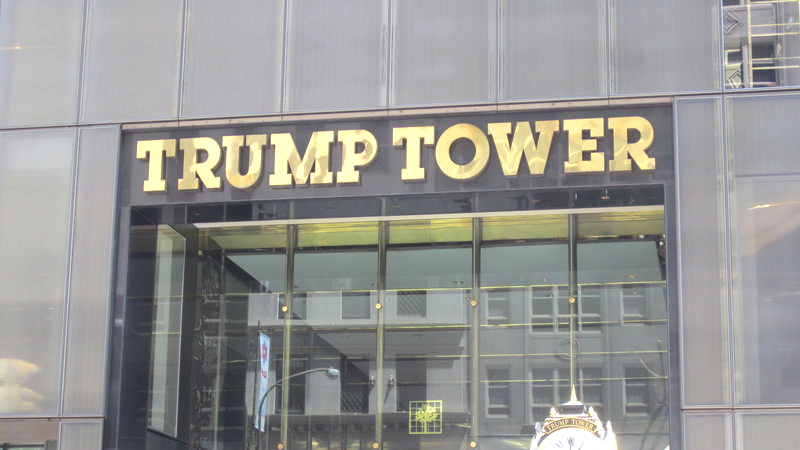 In the three years since Donald Trump won the presidential election, the typical “Trump” branded condo (excluding those in New York City, where the data was unavailable) sold for an estimated $729,000 nationwide, according to a new report from Redfin. That’s 20 percent more than the typical sale price for comparable luxury condos, but down from the 28 percent price premium Trump-branded condos fetched in the three years preceding the election. That price premium first dropped the year after the election and has held steady since.

The typical sale price for a Trump-branded condo dropped 16 percent post-election, while comparable luxury condos sold for 10.5 percent less after the election.

In Redfin’s study, the research compared the properties by sale price, price per square foot and time on the market, with results controlled for features such as location, size, views and number of bedrooms and bathrooms.

While the data suggests sellers can still expect to fetch a higher price for a condo in a Trump building than other luxury units, in some areas, the political landscape may work to buyers’ advantage.

“The Trump brand has taken a hit in urban, Democrat-leaning towns like Chicago,” said Daniel Close, a Chicago Redfin agent. “I helped a buyer purchase a one-bedroom condo in Trump Tower last December. It was originally listed for $1.5 million and the price had dropped to $1.29 million by the time we looked at it three months later. We negotiated the price down about $15,000 and the seller threw in $100,000 worth of furnishings and a parking spot worth $70,000.”

Sixty-five percent of condos listed in Trump-branded buildings mentioned the name “Trump” in marketing remarks from January through mid-November 2019, down from a high of 81 percent in 2015, the year before he was elected president.

“It’s not surprising that sellers and their agents are less likely to identify a home with Trump now that he’s president, as that could limit their buyer pool,” said Redfin chief economist Daryl Fairweather. “Marketing to just one side of the aisle — even if it’s just mentioning a politician’s name — could mean half as many potential buyers see a home.”

Average age of U.S. homeowner is 55