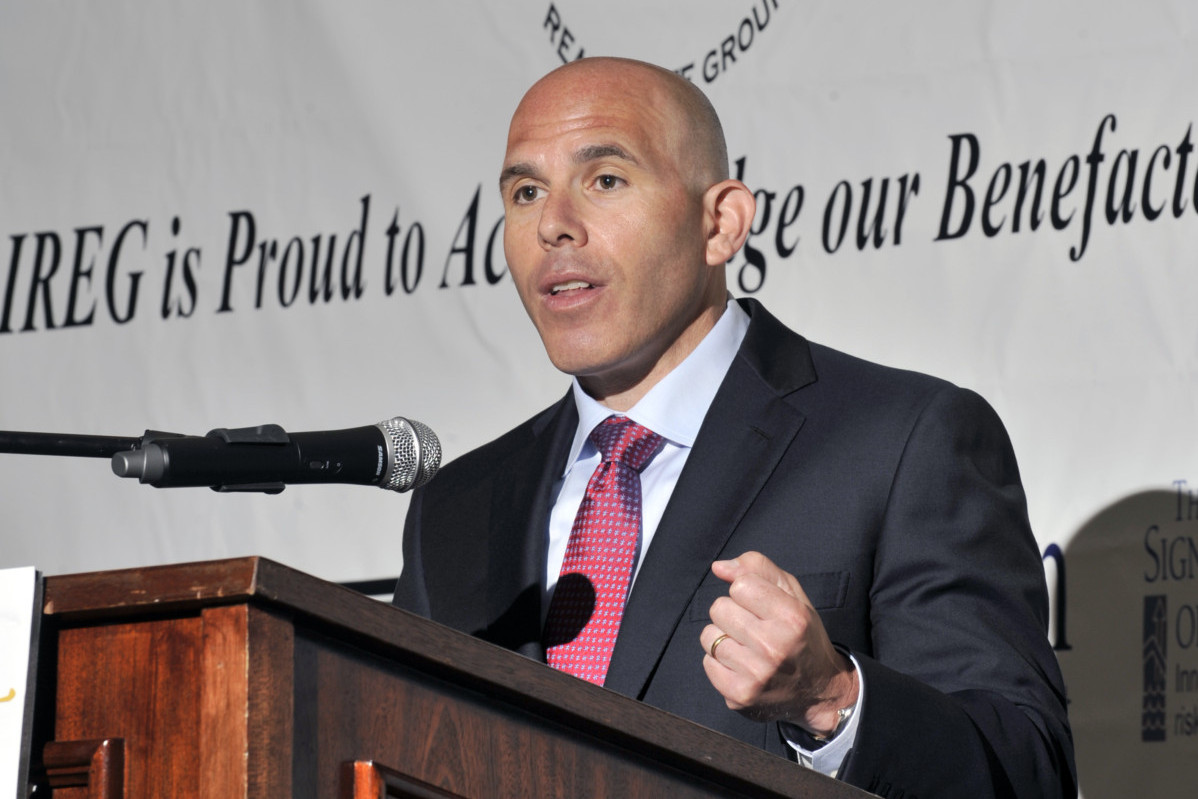 RXR Realty CEO Scott Rechler met with president-elect Donald Trump on Monday at Trump Tower during a meeting with Martin Luther King III and other members of an advocacy group.

The meeting was arranged by Rechler, who is a board member of the Drum Major Institute, a progressive public-policy organization where King III is president.

“I was asked to help coordinate the meeting with the President-Elect for Martin Luther King III, so that he could personally communicate his father’s message to him and specifically discuss voting rights and participation policies,” said Rechler in a statement to Real Estate Weekly.

“King is President of the Drum Major Institute, an advocacy group of which I am a Board Member. Hopefully the conversation helps shape the future in a positive direction.”

King III is the eldest son of Rev. Martin Luther King, the civil rights icon whose birthday was celebrated on Monday.

King III reportedly discussed his idea of free government photo ID cards to Trump, a plan intended to make it easier for people who don’t have a driver’s license or other form of photo ID to vote and open a bank account.

Rechler, who is chairman of the Regional Planning Association, left his former post as vice chairman of the Board of Commissioners of the Port Authority of New York and New Jersey last May. His firm RXR manages a $15 billion portfolio of 90 commercial real estate properties and investments totaling 25.1 million s/f.