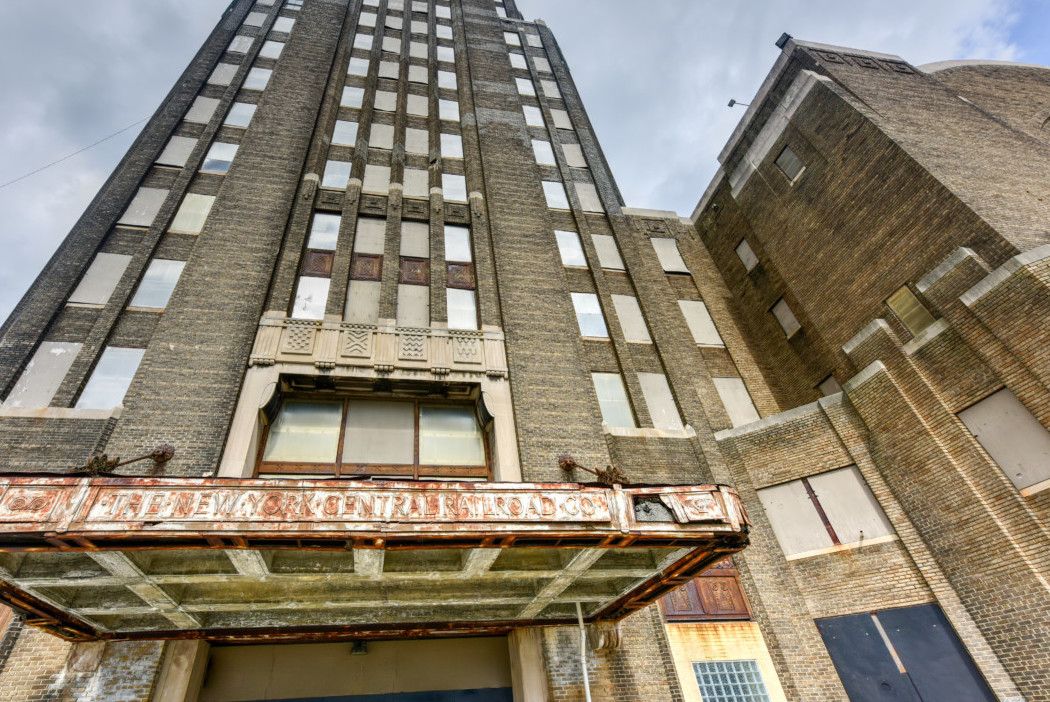 The co-founder, president and CEO of OneTitle National Guaranty Company, uncovered 541 vacant buildings throughout the five boroughs that he says are “hiding in plain sight”

“Our findings show a surprisingly broad geographic distribution of completely vacant structures in New York City hiding in plain sight, all while we continually hear from our developer clients that development sites are becoming more difficult to identify and acquire on economically reasonable terms,” said Price.

“In addition, the work exemplifies how the availability of public data can lead to crowd-sourced solutions of great value to corporations, municipalities and the public.”

OneTitle sought to identify entirely vacant structures versus more easily identified vacant store fronts and empty lots, given that the former rarely reflect development opportunities, and developers and the city already focus on the latter properties.

Other key findings of the study include:

With 155 vacant properties each, Brooklyn and Queens collectively contain more than half of all the sites identified.

There are more vacant properties in Manhattan (63) than Staten Island (58), and 110 sites in the Bronx.

The analysis points to a significant number of likely-vacant properties in zip codes representing gentrifying Brooklyn neighborhoods, including:

Other zip codes with the highest number of vacant properties include: