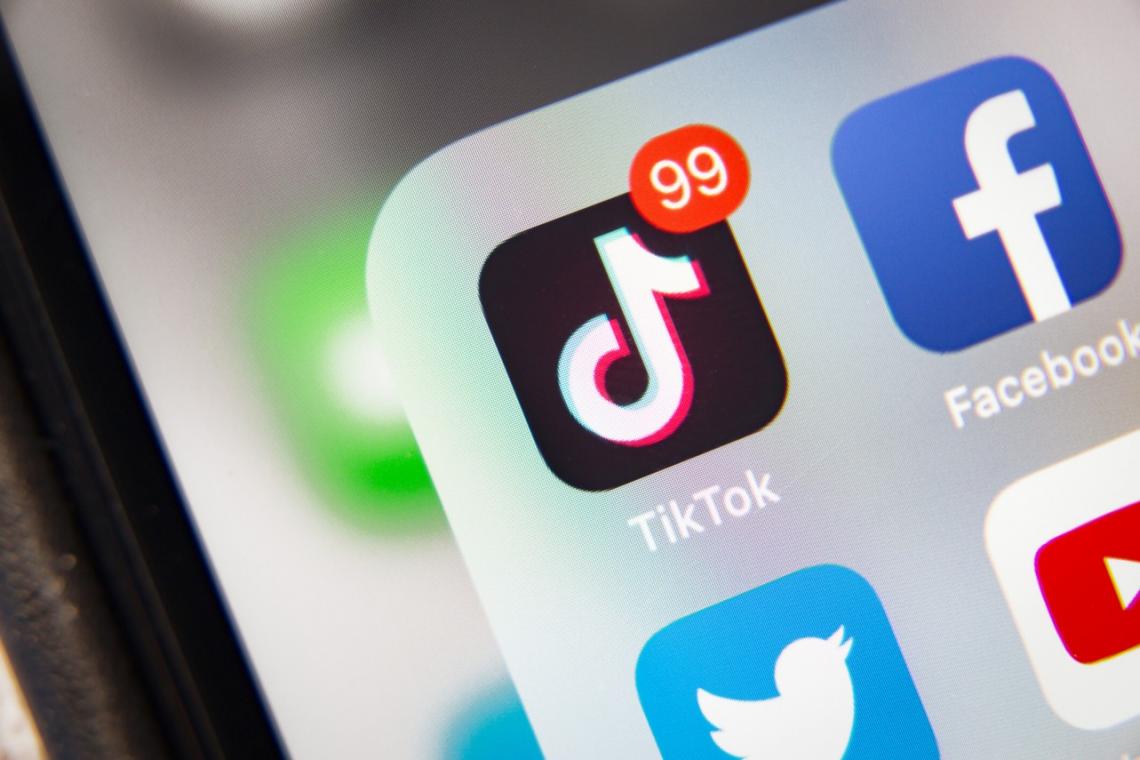 The Durst Organization has signed a blockbuster lease with TikTok, the next pretender to social media’s crown.

Steve Cuozzo was first to report that the video-sharing platform clipping at the heels of Twitter, Instagram, SnapChat and Facebook has signed a 10-year-lease for 232,000 s/f at One Five One, Durst’s 48-story tower formerly known as Four Times Square.

The deal gives a major shot in the arm to an office market that has been in the doldrums since the coronavirus shut down the city mid-March and heralds a somewhat brighter future than many have been predicting.

Since Twitter, Google and Facebook all announced long-term work from home (WFH) plans for many of their employees, the sector has been braced for a dramatic drop-off in corporate office leasing as more companies expanded their WFH policies.

Ruth Colp-Haber of Wharton Property Advisors, and a Counselor of Real Estate, called the TikTok news “a rainbow in the midst of a storm.”

The veteran office leasing broker said, “We have all been looking to the major companies that are willing to commit to life after COVID-19. As with the potential Facebook deal, this brings us closer to the return to normal business life. Further, it is an example of the long-term vision needed because there are assuredly better days ahead – the question is when, not if.”

In a report issued earlier this month, experts at Deutsche Bank agreed that a mass migration to remote working is not a sure thing.

Pandemic loans that helped many companies establish remote operations cover set-up costs will soon expire, and creating new teams or introducing new people into a team of remote workers may turn out to be too big of a challenge, said Jochen Moebert and Marc Schattenberg in their report.

“There may be legal and regulatory reasons which prevent people in many jobs from working exclusively from home,” said the report. “While this hurdle is not insurmountable, a number of surveys among employees confirm that working from home may be unhealthier. In particular, people say that they find it difficult to draw a clear line between work and spare time.”

While no official comment has come from any of the parties involved in the deal, rumors have been circling since late last year that TikTok has been on the lookout for a Manhattan home.

The Chinese-owned company was reportedly on the hunt for some 50,000 s/f, however, its rapid accession to popularity is likely responsible for the major change in plans.

Since acquiring the Musical.ly app in 2018 and merging into a US TikTok, the platform has skyrocketed to become the most popular social media app among teens.  The COVID pandemic has given it a whole new generation of followers as moms, dads and grandparents have killed quarantine time by making their own pithy one-minute videos.

With over 1.5 billion downloads and counting, the company is in a race to catch up with its popularity. It currently has just 400 employees working from an office in Los Angeles.

Parent company ByteDance is now worth $75 billion, making it the most valuable private company in the world. This growth has created a massive demand for content and community specialists not to mention adminstrators, curators and experts who can help TikTok navigate delicate security issues it is facing.

The US government has questioned how TikTok stores its user data and whether its links to the Chinese government could make it a threat to national security.

CBRE said it could not confirm the Time Square lease, however a spokesman said TikTok was represented Sacha Zarba, Alice Fair and Jeffrey Fischer.