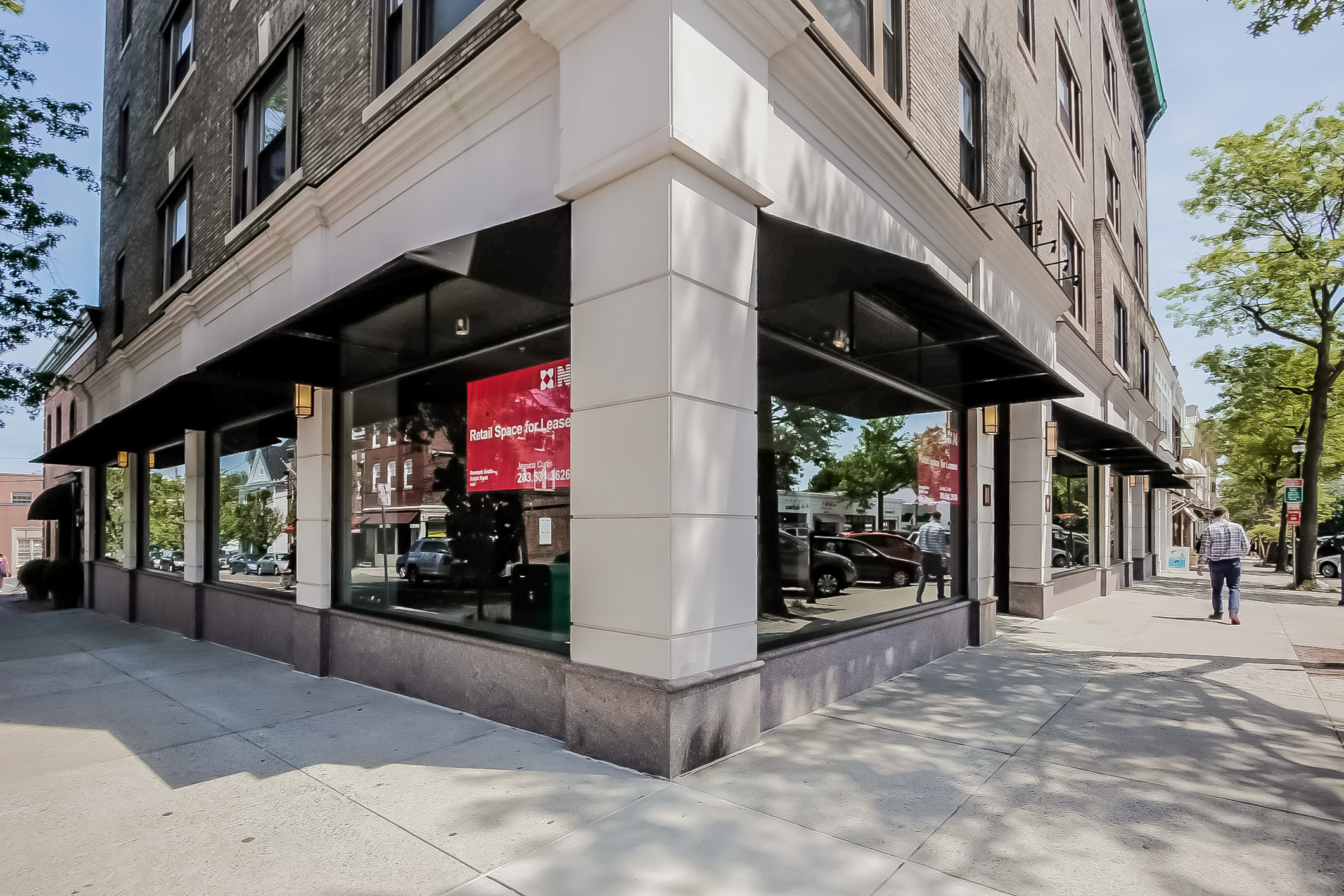 Terry Betteridge remembers a time when he was still a teenager and the middle of Greenwich Avenue seemed a world away from the bustling shopping area where his father ran the family’s jewelry store in a three-story restored townhouse at the top of the avenue.

A half-century later and mindful how times and business change, Terry is moving Betteridge’s flagship store to 239 Greenwich Avenue, a corner location that is now at the hub of activity and is one the crown jewels of this town’s shopping destination.

The partnership purchased the over 100-year-old landmark property in 1997, whereupon Aberdeen Properties undertook a two-year gut renovation of the historic mixed-use property, transforming it into one of Greenwich’s most iconic retail addresses.

“This has become the most beautiful part of Greenwich Avenue and home to some of the most upscale brands in the world,” said Mr. Betteridge, noting such neighbors as Ralph Lauren and Hermès.

“The building retains that historic feel that encompasses not only the longevity of our business, but also the heritage of the town itself.”

Once occupied by Restoration Hardware before it moved down the street to a larger space, 239 Greenwich Avenue offers 12-foot ceilings and large windows facing Greenwich Avenue and Elm Street. The two-level space spans more than 12,000 square feet, almost thrice as large as Betteridge’s current location at 117 Greenwich Avenue. It will allow the jeweler to better showcase its estate jewelry, designer brands and custom pieces. It also gives more room to create dedicated in-store boutiques for their luxury lines, including Patek Philippe, Cartier and Rolex.

“We’ve just grown so much,” said Betteridge. “Our watch business has expanded fabulously and now takes up half our store, when it used to be only a fraction of our business.”

Founded in 1897 in New York by Mr. Betteridge’s grandfather and great-grandfather, the business has experienced great success for more than a century and was dubbed in 2009 by Vanity Fair as “Wall Street’s jeweler.” The flagship store employs more than 40 people and had to convert two closets into offices in their current location. The business has expanded into its customers’ favorite vacation spots by opening stores in Palm Beach, Fla., Aspen, Colo., and Vail, Colo. It is also increasingly working with international customers.

“Its strong local roots were important to us. The family has had a long and successful history on Greenwich Avenue as one of the last ‘mom and pop stores,’ and garnered a reputation as a premier international jeweler at the same time. We are very excited to see Betteridge grow at 239 Greenwich Avenue.”

Betteridge plans to open at 239 Greenwich Avenue in April 2015.