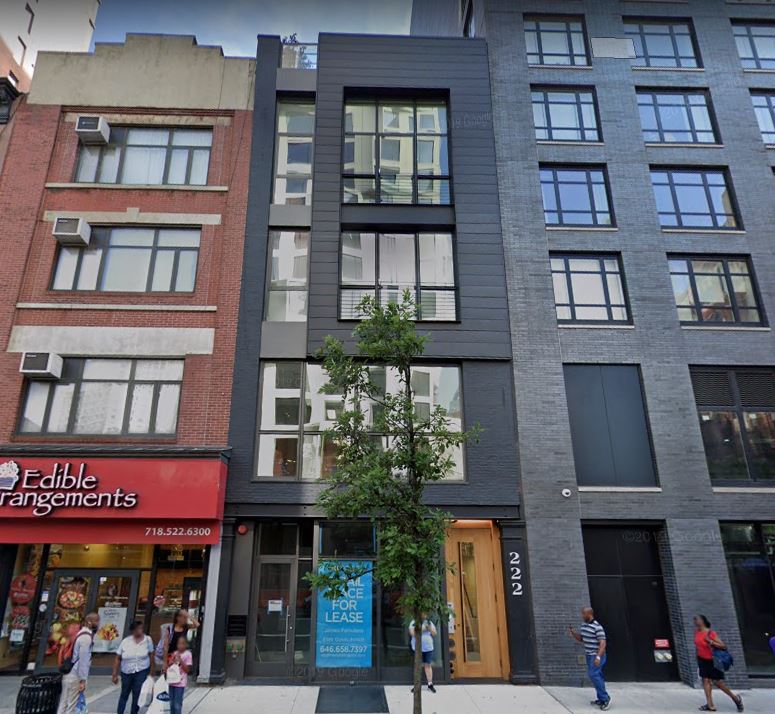 TerraCRG has brokered and 11-year retail lease for a new high-end spa in Brooklyn.

The tenant is planning to operate a high-end, design-centric therapy, massage, and sauna near a plethora of Downtown Brooklyn residential development projects.

“We believe that East Meets West will bring a fresh perspective of healthful living as well as unique experiences to the neighborhood,” said Abbie Cheng of TerraCRG, who represented the tenant with Peter Schubert.

The asking rent for the space, which is near the Fulton Mall and Barclays Center, was $95 psf. Eliot Goldschmidt at Meridian Retail Leasing represented the landlord.

“When we first looked at 222 Livingston Street and surveyed the surrounding neighborhood, the unanimous feeling was ‘this is it’,” said Edward Kurilla, owner of East Meets West.

“Everything we considered important was present: a vibrant, diverse, downtown area, proximity to major local subways, character, and the feeling of being at the start of something big.”