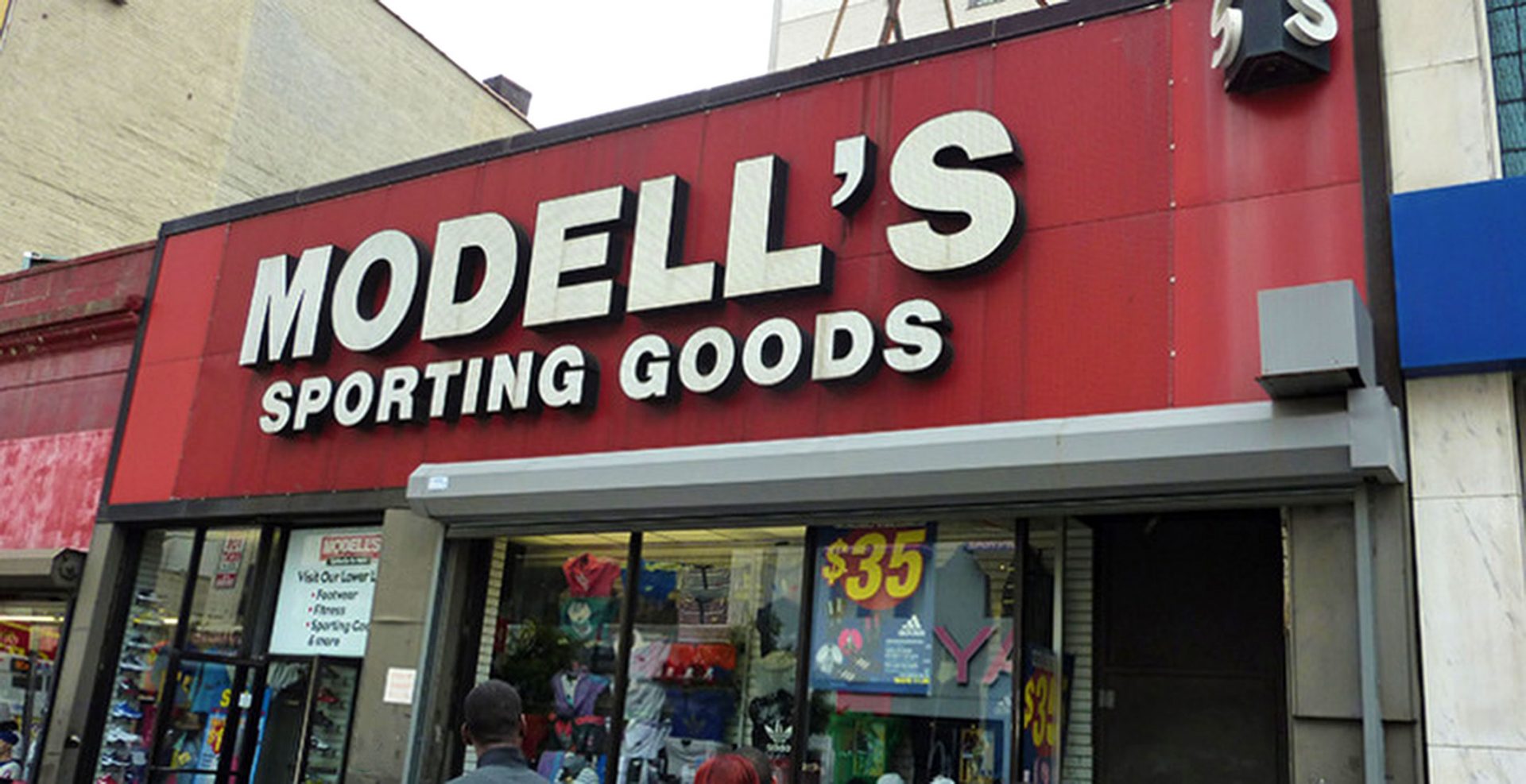 America’s oldest family owned and operated retailer of sporting goods, announced yesterday (Wednesday) that the company has voluntarily filed for Chapter 11 relief in the District of New Jersey .

The company said its lenders and long-standing partners will provide financial flexibility to operate the business in the near term, including the payment of employee wages and benefits, customer orders and shipments, and other obligations as they come due going forward.

Modell’s stores will initiate store closing liquidation sales of sporting goods equipment, footwear, team apparel and active apparel to sports fans in all stores and will continue its online sales during this process.

“Over the past year, we evaluated several options to restructure our business to allow us to maintain our current operations. While we achieved some success, in partnership with our landlords and vendors, it was not enough to avoid a bankruptcy filing amid an extremely challenging environment for retailers,” Modell’s Chief Executive Officer, Mitchell Modell, said.

“We are extremely appreciative of the support that our lenders (JP Morgan Chase and Wells Fargo), vendors and landlords provided during this difficult period, engaging in extensive renegotiation efforts and allowing us to pursue every possible avenue to preserve the jobs of our loyal associates.

“This is certainly not the outcome I wanted, and it is one of the most difficult days of my life. But I believe liquidation provides the greatest recovery for our creditors.”

Modell’s has partnered with Tiger Capital Group to liquidate the remaining stores and has been exploring a recapitalization of the business through a potential sale of some or all of its assets or an equity investment.