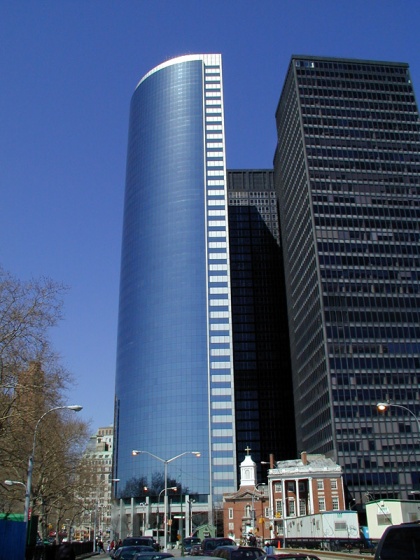 “IPsoft has experienced tremendous growth and success during its tenancy at 17 State, and we are pleased they have committed to a long-term partnership in an expanded footprint within the property,” said AJ Camhi, director of leasing at RFR Realty.

“IPsoft is a leader in artificial intelligence technology and chose to remain in 17 State for its excellent location, Class A property prestige, and breathtaking views.”

IPsoft was founded by Chetan Dube who has served as president and CEO since the firm’s inception in 1998. The firm has developed an artificial intelligence called Amelia which is a competitor to IBM’s Watson and Apple’s Siri. IPsoft is used by seven out of 10 of the world’s largest IT service providers to power their service and is used by two out of 10 Fortune 100 companies. Clients include Deliotte, Cisco and Accenture. IPsoft has 18 offices around the world including Chicago, San Francisco, London, Frankfurt, Stockholm, Tokyo, Singapore and Sydney. 17 State Street serves as its global headquarters.
Since acquiring the property, RFR has executed a capital improvement program that included elevator modernization and aesthetic improvements to the corridors, lobby, public art plaza and high-end pre-built program.

Camhi represented RFR in-house, along with Mitch Konsker and a team from JLL. Rob Lowe of Cushman & Wakefield acted on behalf of the tenant.

Designed by Emery Roth and Sons, 17 State Street, which is situated on the corner of State and Pearl streets, is an elliptical-shaped property with views of New York Harbor.