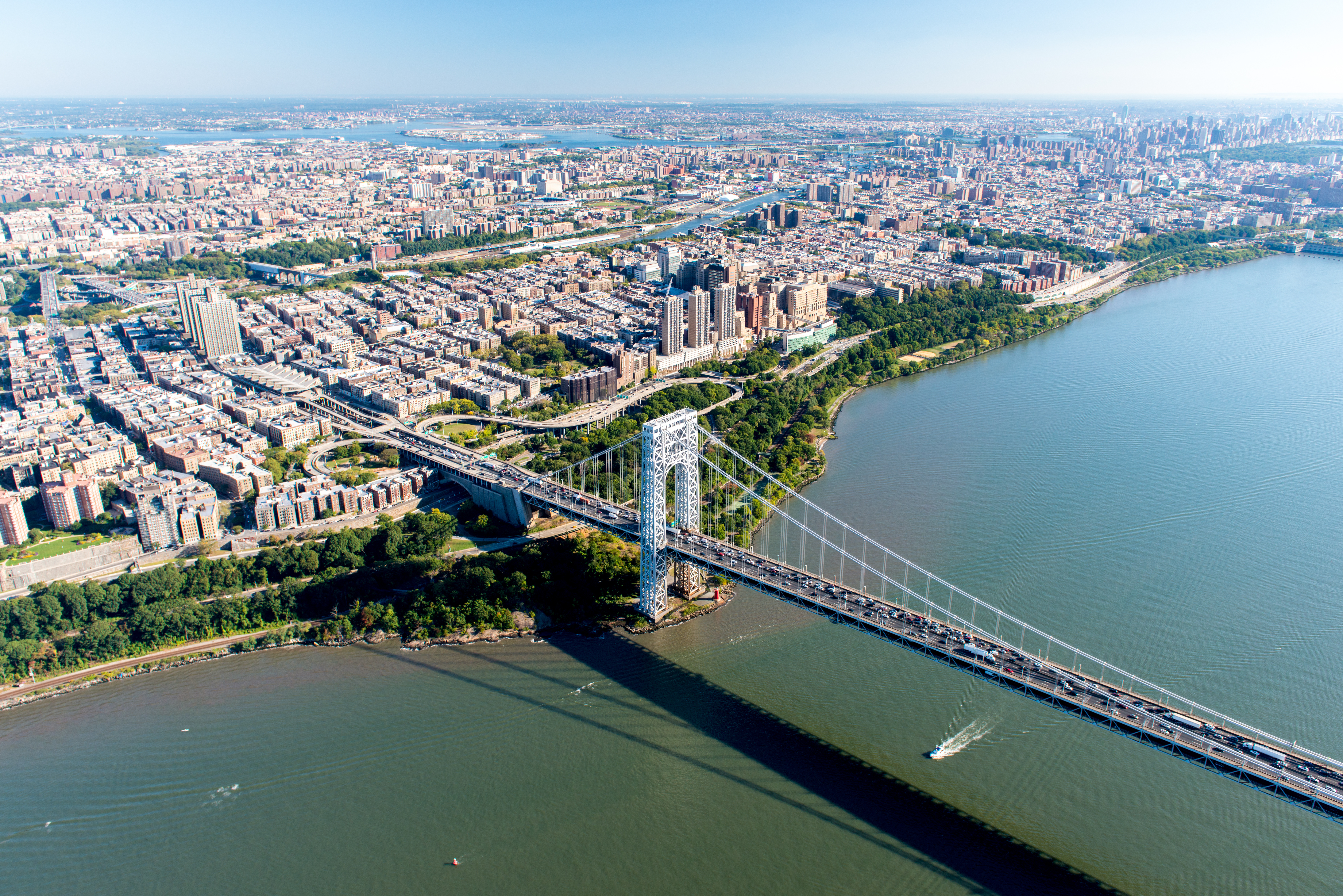 The retail vacancy rate in Northern New Jersey has decreased by nearly one percent since summer 2016, according to the results of The Goldstein Group’s survey of 22 retail corridors.

The survey, the most extensive retail vacancy report for New Jersey, totals over 4,250 properties and over 100 million square feet of retail space.

The retail vacancy rate is now at 6.6 percent. Retailers – both existing and new, coming to New Jersey for the first time – continue to lease retail space at a steady pace.

New Jersey is still doing better in filling retail spaces, compared to the rest of the United States, where vacancies still average closer to 10 percent nationwide.

“Despite the fact that there are reports of retail problems throughout the country, we are finding in New Jersey that leasing activity has picked up over the past year,” noted Chuck Lanyard, President of the Goldstein Group.

“There is a transformation in retail today, as landlords and retailers are working through a process of the impact of downsizing the stores, internet sales, and the increasing effort on retailers to create that unique experience to still drive people into traditional brick-and-mortar stores.”

In New Jersey, supermarket activity has been very strong, as new supermarkets are opening up, and others are in the planning stages.

Restaurants have been very active, many expanding their units due to the success of their prior New Jersey locations.

Urgent care facilities and other types of medical services continue to expand, and numerous types of furniture and home furnishings accessory stores are either expanding or coming to the New Jersey marketplace for the first time.

Top Golf opened in Edison this year. Sky Zone has opened additional locations. I Fly will open in Paramus next year, and there are gun and pistol ranges planned in Union, Wayne and Woodland Park within the next 12 months.

The ultimate in entertainment centers, the opening of the Meadowlands American Dream complex, which is now slated to open its doors as it heads toward its completion in the spring of 2019.

“There was a continued increase in leasing activity throughout 2017 with several markets having minimal space available in corridors such as Route 3 Clifton, Route 22 Union/Springfield, Route 1 Woodbridge/Edison, Route 22 Scotch Plains/Bridgewater, and Route 46 Montville/Rockaway area,” said Lanyard.

Leasing velocity in this current report totaled over 2.7 million square feet. Additionally, there’s over one million square feet of space currently being built and other projects in the planning stages throughout various communities in New Jersey including Paramus,

Although the retail market has substantially improved from the recession that hit in 2008 and 2009, the state continues to see vacant space due to closings of Radio Shack, K-Mart, Macaroni Grill, Payless, Ruby Tuesday, Sears, and Staples. Banks such as Capital One, Wells Fargo, and Valley National Bank also announced closings of branches.

The majority of leasing activity continues to be driven by retailers opening small stores in the under 5,000 s/f range.

However, there was a continued spike in big box retailers taking advantage of favorable market conditions, especially those looking to fill the A&P, Pathmark and Sports Authority locations that closed in 2016. Aldi has opened six new stores and along with European newcomer newcomer Lidl is getting ready to open up numerous stores in New Jersey within the next few years having already secured locations which will soon be under construction.