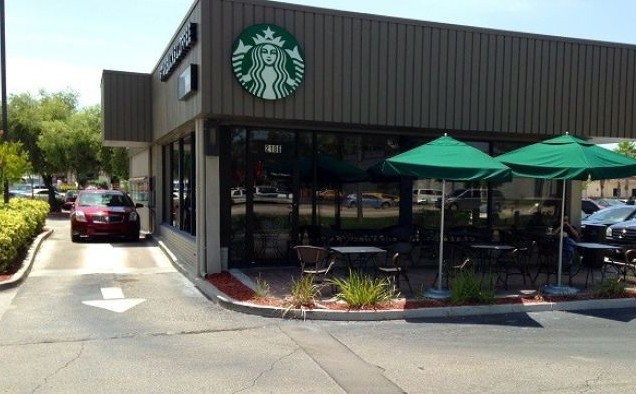 Starbucks, the popular American coffee chain with over 23,700 locations worldwide, has taken a former drive thru bank facility at 121 Franklin Avenue. The site is in a prime location near the downtown shopping area and the Ridgewood Train station is nearby.

Lew Finkelstein, Executive Vice President at The Goldstein Group, brokered the transaction on behalf of the landlord, 121 Franklin Avenue Associates, LLC. Jamie Sackeim and Vicki Ezra of the Dartmouth Company represented the tenant.