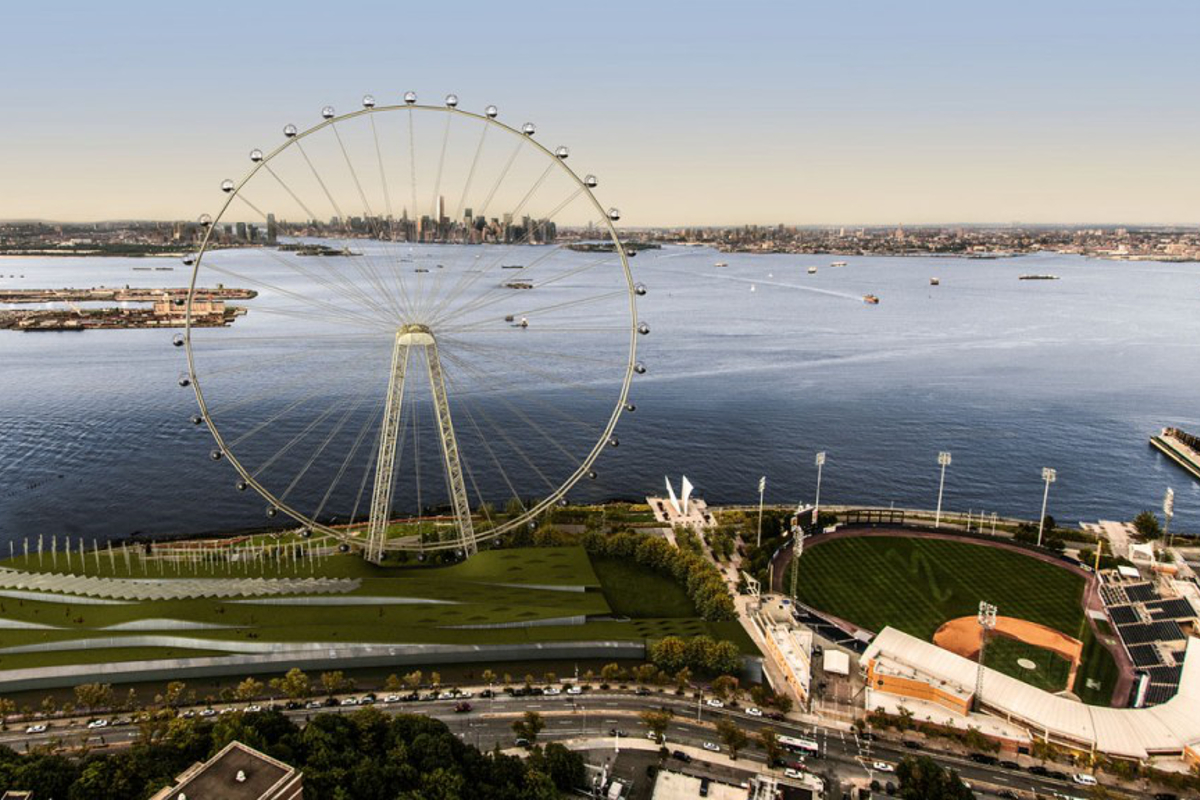 The only bright spot on the New York City market is Staten Island, where spending jumped 61 percent.

While transactions in the borough accounted for 60 percent of New York City’s total investment sales consideration, this was the smallest share of citywide consideration Manhattan has accounted for since REBNY started tracking sales in the first half of 2014.

Manhattan investment sales activity dipped eight percent to 467 transactions in the first half of 2017 from 508 in the first half of 2016. “While high value investment sales transactions continued to close across the boroughs this half of the year, uncertainty over rising interest rates and foreign capital has given investors pause,” said John Banks, REBNY president. “Meanwhile, this has created more opportunity for lower-priced parcels with development potential following the extension of the Affordable New York Housing Program, formerly known as 421-a, this year.”

The report found the total sales consideration in:

Among property types, the citywide total consideration for: