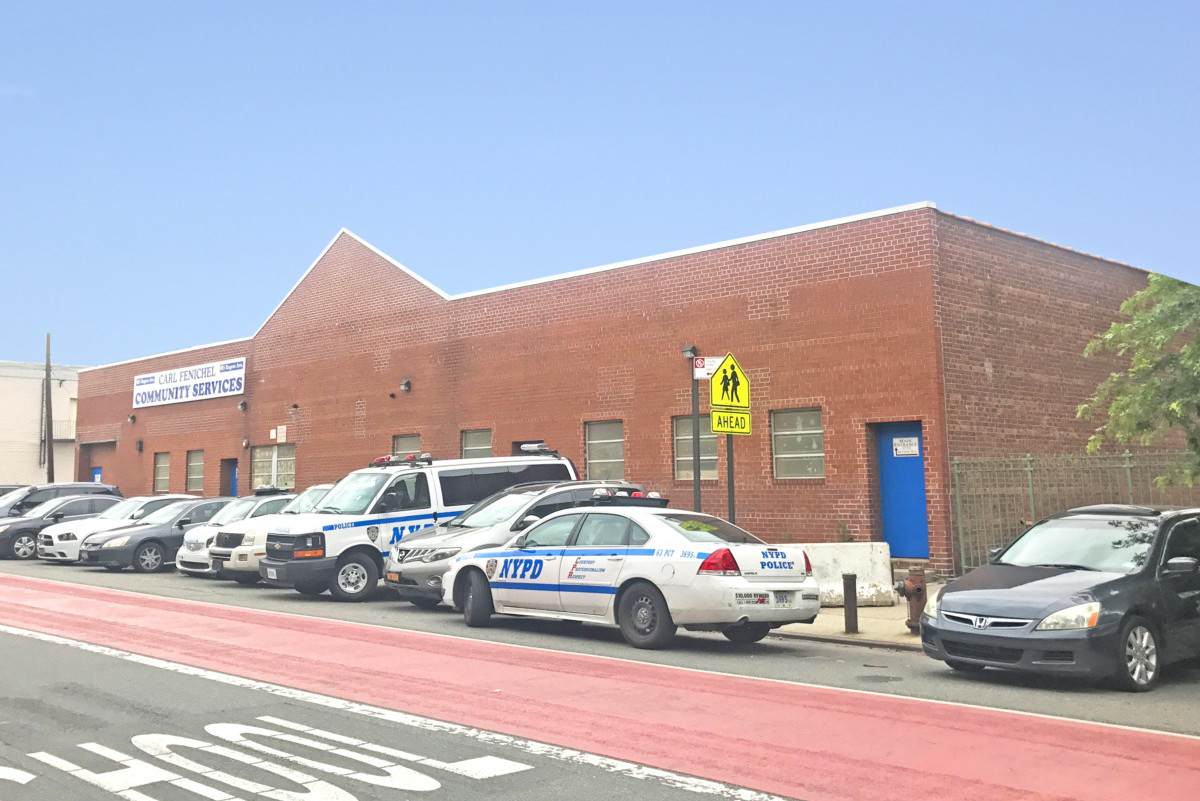 Stamford Towers is comprised of two adjacent Class A office buildings located in the Stamford CBD, one block from the Stamford Transportation Center.

The property is also near the 722,000 s/f Stamford Town Center Mall (anchored by Macy’s, Barnes & Noble, H&M, and Saks Off 5th) as well as dozens of restaurants and retails options.

Recent capital improvements include the addition of a fitness center and basketball court, conference facility and new glass entranceways.

“Stamford Towers represents the most recent example we’ve seen of strong demand in the market for high quality suburban properties. We expect CBRE Global Investors will fare well with the acquisition due to Stamford Towers’ credit rent roll and strong position in the market,” said Dunne.

A C&W team consisting of executive managing director Clint Olsen, associate Alex Woodlief and associate Will Conrad represented the landlord in the transaction.

George Samarjian of the Lineaire Group acted as an advisor to the sellers throughout the process.

“The property provides substantial opportunity for revenue growth as in place rents are only 40% of market,” said Olsen.

“The buyer plans to implement a significant renovation program, substantially raise revenues and capitalize on the un-tapped potential of the property.”

The elevator-serviced apartment building contains 41 rent regulated units, 40 of which are studio or alcove studios. Three units on the ground floor provide private outdoor spaces and the building’s roof presents the opportunity to construct a deck.

The building’s basement contains a laundry room and 1,000 s/f of free space that can be used for additional amenities.

The buildings sold for 12.68 times the current annual rent roll and at a 6.95 percent cap rate.

It is a two-story mixed-use walk-up with one ground floor retail space, two apartments and a small garage at the rear.

710 Bridgeport Avenue is 72% leased to tenants that include PerkinElmer Health Sciences, Inc. (130,035 s/f), and Panolam Industries International (79,000 s/f) which anchor the property.

The location directly off exit 12 of Route 8, the major connector between Interstate-84 and Interstate-95, allows direct access to Manhattan, Hartford and Boston.

The 36-acre campus includes parking, in addition to two separate curb cuts from Bridgeport Avenue, providing access to both automobile and truck traffic.

Dunne commented: “710 Bridgeport Avenue is a high-quality flex asset and offers stable income and upside from nearly 128,000 s/f of vacancy.  These factors bode well for the future of the property.”

Cushman & Wakefield is marketing a Lower East Side development site at 89-91 Ludlow Street for sale at $18 million.

“With 242 Broome Street luxury condominium opening up across the street and all the new commercial and community space coming to Essex Crossing, 89-91 Ludlow Street will be positioned as a highly coveted building in one of the most exciting up-and-coming areas of New York City,” said DeCheser.

The property has 51 feet of frontage on Ludlow Street and a lot of  4,500 s/f. The site would allow for approximately 24,760 BSF for commercial use, 22,735 BSF for residential use, 26,449 BSF for mixed use with community facility or approximately 28,800 BSF based on a development that incorporates inclusionary housing.

Essex Crossing will bring 1,000 new residences, 400,000 s/f of office space and 800,000 s/f of retail spaces to the area. Some of its retail includes a movie theater, bowling alley and Trader Joe’s.

Additionally, the Lowline – the first underground park – is expected to open nearby in 2021.

Founder Ofer Cohen partner and Dan Marks and their team have listed the site at $11 million.

“We are excited to bring to market such a sizable corner development site in Central Brooklyn,” said Cohen.

“This area of Brooklyn has been a hot spot for new development and with the renewed appetite for ground-up development sites we expect a lot of interest in this property.”

The 111 by 225 ft. lot is on the corner of Rogers and Snyder avenues. Depending on the use, the property allows for development between 72,000 and 157,600 BSF being that it is FRESH eligible and has the potential for a total project with community facility.

A Chinatown walkup has traded for $9.2 million in an off-market deal handled by HPNY.

Located on the northwest corner of Rutgers Street, the 11,300 s/f building traded for roughly $800 psf.

Lefkovits and Florek represented both the seller, 197 Madison LLC, and the buyer, Madison Holdings LLC, who plans to renovate several of the units that were delivered vacant.

The properties were acquired in a joint venture with Hanna Asset Management Company from Seoul, South Korea, and several of their institutional and retail investors.

Part of Walmart’s Neighborhood Market concept, the portfolio features smaller stores, averaging around 42,000 s/f with a focus on groceries. Walmart is the number one grocer in Louisana.

Hampshire said the fully-leased, single-tenant buildings were attractive to them and their foreign investor partners since the portfolio provides stable, core assets that are well-positioned for continued strong performance.

“We continue to see foreign investors looking to utilize capital to purchase core investments with well-known, strong tenants in mature and established markets across the country,” said Robert T. Schmitt, a principal of The Hampshire Companies.