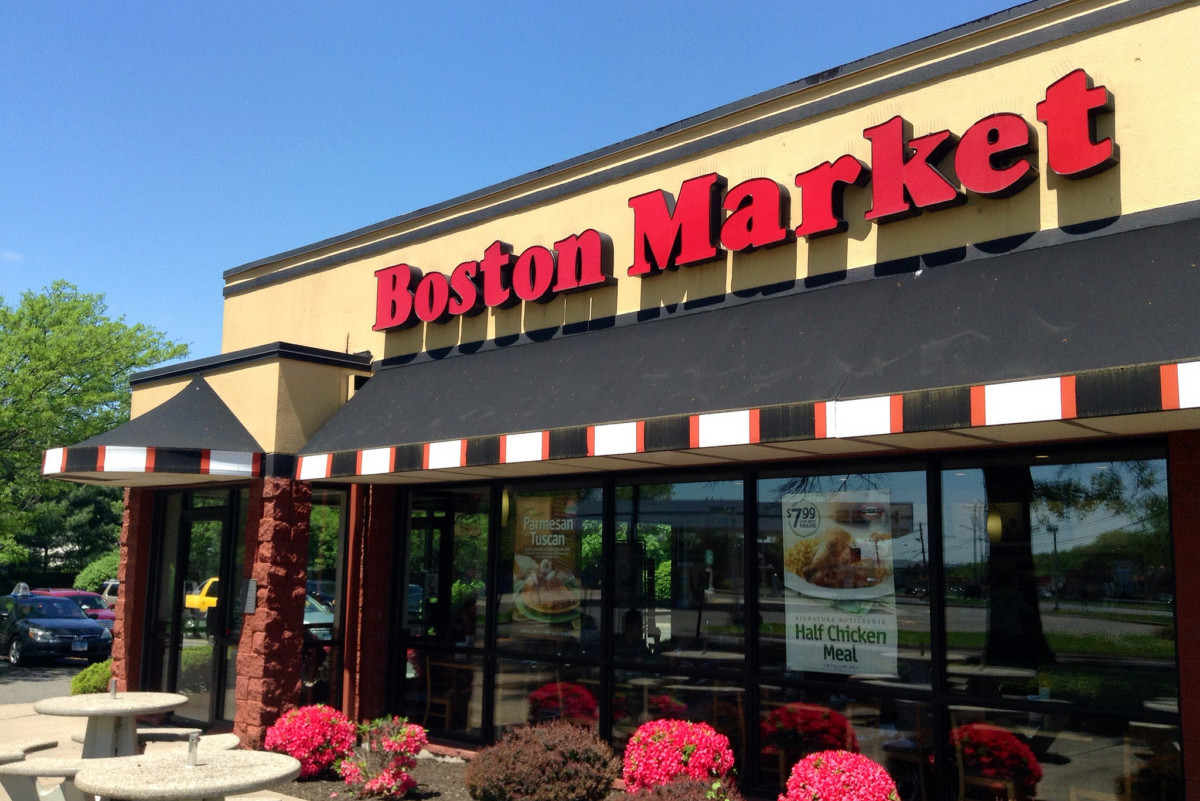 New locations are now open in Parkchester and at The Crossings at Southern in the Bronx, with an additional property scheduled to open at Bruckner Plaza in the fourth quarter.

The openings come as part of the company’s 2017 expansion plan, and includes opening 14 new locations both domestically and internationally, three of which are in the New York metropolitan market.

“We are very proud to expand our footprint in the exciting and diverse New York City market,” said Boston Market CEO, George Michel, also known as The Big Chicken.

“Boston Market opened its first New York City restaurant in 1991, and the demand across the five boroughs remains strong today as we will open at least three new restaurants in New York City just this year alone.”

Boston Market will be opening these new locations with the company’s redesigned décor package and restaurant layout, which maximizes 1,700-2,500 s/f of space .

Ken Marshall, Head of Retail at Olshan Properties, operators of Parkchester retail property, stated: “With the arrival of Boston Market at Parkchester, we are confident this vibrant community of over 42,000 will be enthusiastic patrons of this most popular national dining establishment.”