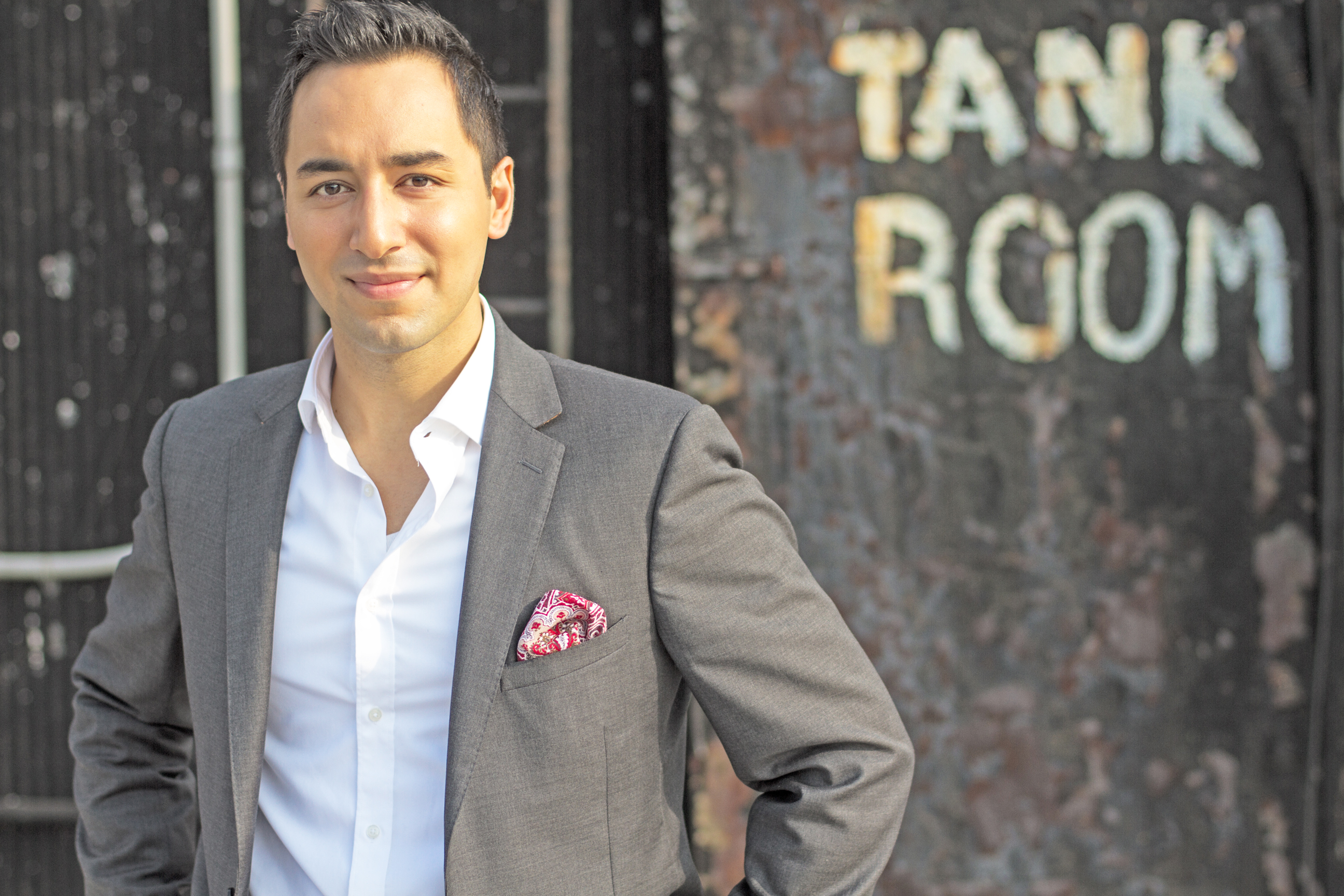 Ashkan Zandieh is preaching the gospel of non-conformity.

Zandieh, the founder and CEO of investment sales listing platform Falkon, is skeptical of the start-up venture capital relationship in the tech industry. He is rebelling against the model by placing a high-stakes wager.

He is betting on himself, and he is raising his odds for a payoff by keeping his operation lean and recruiting converts to his cause.

Zandieh came up with the idea for Falkon while brokering deals for his father Mohsen, who heads Queens brokerage firm Arash Real Estate.

“Every broker in the city of New York is told to canvas. And by that, I mean foot canvassing, literally walking the streets. And they were never equipped with that tool. When I was out canvassing, I always thought to myself, ‘I wish I had this.’ I created it for myself,” he said.

After getting positive reviews from fellow brokers, Zandieh launched Falkon through RE:Tech, a real estate tech community group that he founded. He said that his ventures aim to prevent the real estate industry from becoming fossilized.

“Our industry is not getting any younger. Other industries, like marketing and other sales positions, have been getting younger. Real estate hasn’t been getting any younger and there need to be more agents and brokers coming into the market just from a talent pool perspective. There’s lack of new talent in the talent pool in the real estate space. One way that companies can retain and recruit talent is by having amazing technology that empowers brokers and agents,” Zandieh said.

He also questioned the industry’s obsession with certain metrics, such as comps, which he says doesn’t help brokers prepare for adverse conditions.

“Some people believe, on a macro-economic perspective, that conditions are currently changing, or they are going to change within the year. Now, having hard data would help, and giving specific examples of that would help. Just saying it doesn’t really prepare you,” he said.

Zandieh’s operating philosophy for Falkon has two fronts. First, he dreads the prospect of increasing his headcount. He sees new employees as something that hampers agility rather than enhances it.

“When a company takes VC money, the company wants to scale from a team of five to a team of 20 overnight. When that happens, bureaucracy comes about and you don’t become that lean,” he said, adding that his company’s headcount remains at five employees.

“What I said to myself was I always want to operate lean because if I ever need to make a change, I need the change to happen immediately.”

He is also skeptical that venture capitalists understand his business.