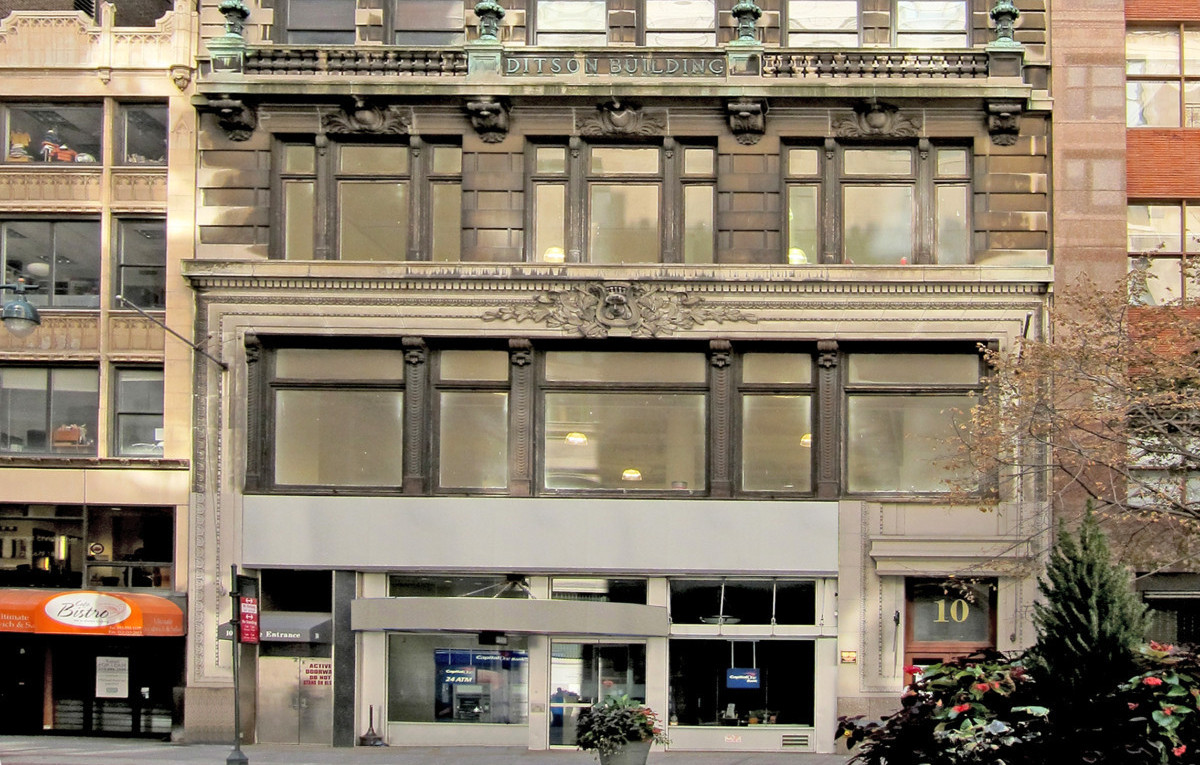 The transactions with TTC USA Consulting Corporation and City University of New York (CUNY) bring 10 East 34th Street, which is also known as the Ditson Building, to full occupancy.

The deals mark the end of a successful leasing campaign by ABS Partners less than four months after it was reappointed to exclusively represent the building.

TTC will utilize its open-plan spaces as offices and showrooms that will showcase a variety of Turkish-made products.

In the second transaction, CUNY extended its 5,550 s/f lease on the fifth floor and signed a new lease for the entire sixth floor, doubling its footprint in the building.

CUNY’s Institute for State and Local Governance, which has been at 10 East 34th Street since 2013, will expand its offices to span more than 11,000 s/f.

Asking rent at the building starts at $65 per square foot.

“When Caerus Group acquired 10 East 34th Street this year, they quickly recognized that ABS had the right contacts, the knowledge and the experience working in the neighborhood to bring the building to full occupancy in a short period of time,” said Zimmerman, an executive managing director at ABS Partners.

Leo Tsimmer, senior managing partner of Caerus Group, said, “The potential and beauty of the tired Ditson Building was hard to ignore when we acquired the property earlier this year. We are pleased to see our strategic vision for the asset materialize in less than seven months; these recent transactions were a part of Caerus’ active repositioning strategy for 10 East 34th Street, which includes paying utmost attention to the needs of our tenants, as well as upgrading building systems and restoring the glorious façade.

“In 1906, when Charles H. Ditson opened the doors of The Ditson Building in the heart of the new shopping district, the newspapers noted it as ‘the most carefully and beautifully equipped Music House in the world’. We enjoy being humble descendants of history at the Fifth Avenue and 34th Street crossroads, which puts this highly visible architecturally handsome property in a special place in our portfolio.”

10 East 34th was constructed in 1907 and sits between Fifth and Madison Avenues. The building spans 55,500 s/f and features 24/7 access, on-site security and multiple fiber optic providers.

A full lobby renovation is planned for the building, which the Caerus Group purchased in February 2016 for $51.7 million.

The building’s office portion is 100 percent occupied, while the ground-floor retail space is available for lease and being marketed by CBRE.