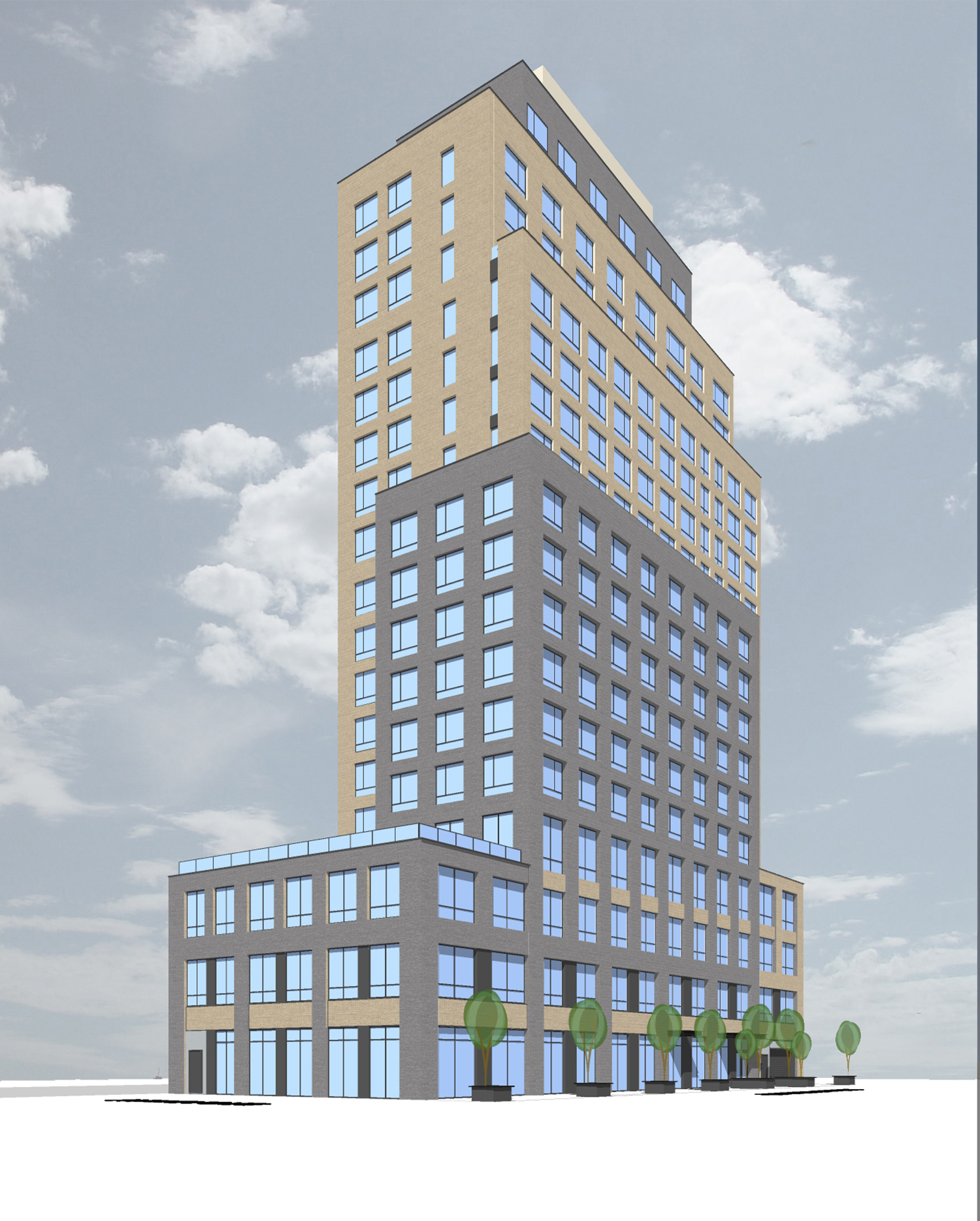 JLL Capital Markets arranged the majority equity stake and simultaneously arranged construction financing for the venture with Santander. JLL represented the sponsor, Ekstein Tolbert Development, who will work with Standard to build a 107-unit, 20-story mixed-use building on the 30,766 square foot site. The development has a total project cost of $76 million.

“The acquisition of the site and development of a mixed-use property with an attainable residential component as a sizeable portion of the project fits seamlessly with our investment philosophy,” said Jerome Nichols, founder and president of Standard. “We look forward to working closely with Erik Ekstein and Kevin Tolbert, principals of Ekstein Tolbert Development in bringing 1333 Broadway to fruition as we focus on improving access to capital for minority- and women-owned developers while creating much needed affordable and market-rate housing.”

Units will feature a blend of studio, one-, two- and three-bedroom units ideal for residents that work from home or also want the ability to quickly commute into Manhattan or other parts of Brooklyn. Amenities will include a gym and laundry facility on the basement level, a bicycle room, package room and 50 parking spaces located below grade and on the first floor.

The development will serve as the anchor to the northwest corner of Broadway and Linden Street in a rapidly transforming neighborhood that has become a hotbed for creative office and media tenants. The property will benefit from a 35-year 421-A tax abatement and a 25-year ICAP tax abatement for the commercial space.

“We are excited to be part of this development in the heart of Bushwick, which has been transformed from its industrial roots to emerge as a cultural hub that is home to many breweries and manufacturing uses as well as galleries, restaurants and studio spaces,” continued Mr. Nichols.

“Brooklyn, and really the greater City, has certainly experienced an immense v-shaped recovery as the apartment vacancy rate hovers below two percent again, and 1333 Broadway will arrive on the market at a time of ever-increasing demand in transit-oriented, newly built and well amenitized Brooklyn properties,” said Hinckley. “This will be a highly attractive property providing much needed new commercial space, fair market, and affordable housing.”

In addition to Standard’s investment in the development of 1333 Broadway, the firm is currently targeting another $300 million in new development starts in 2022. The investment also follows Standard’s acquisition in January of a seven-property land assemblage in Washington D.C.’s Ward 8, adjacent to the St. Elizabeth’s East campus. The two-acre site includes the southern entrance to the Congress Heights Metro station. Trammell Crow Company, one of the nation’s largest development and investment firms, will execute the leasing and development of the site’s 240,000-SF office component with Standard. NHT Communities will develop 179 apartment units for District residents earning between 30 percent and 80 percent of area median income.