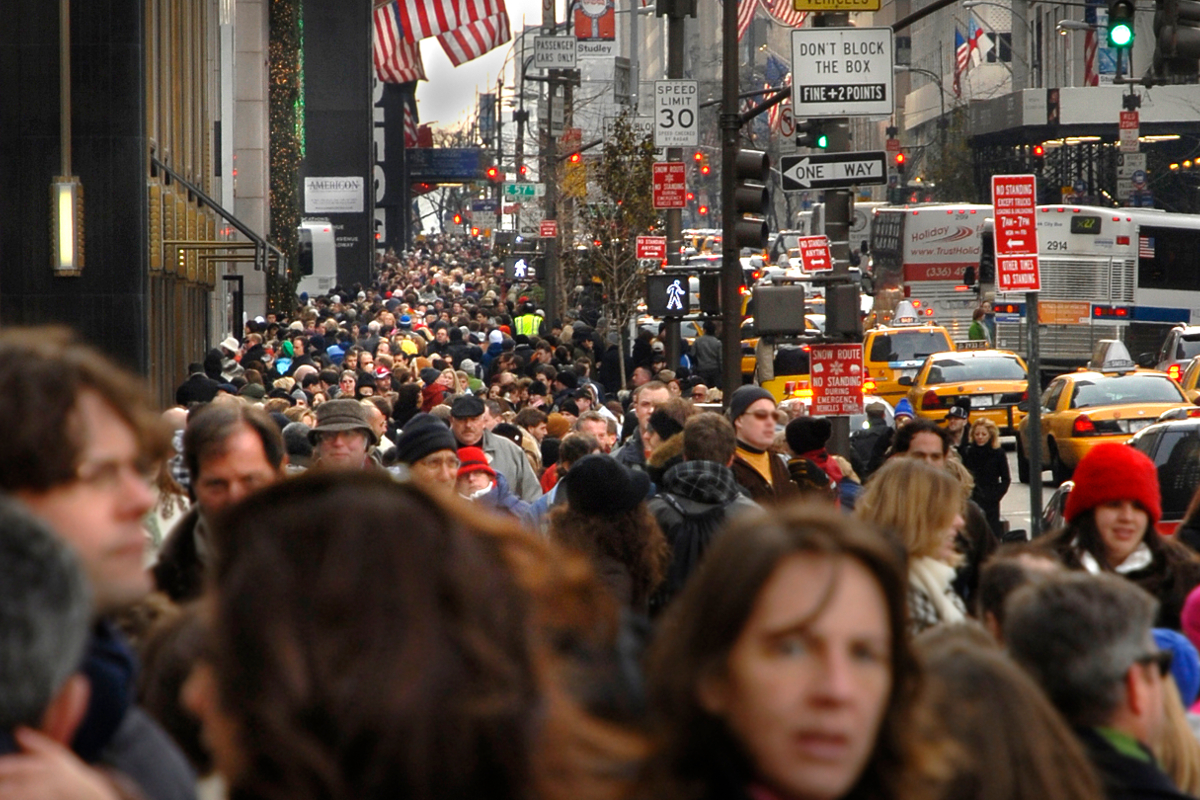 Spending spike on the cards as holiday shopping gets started

Holiday 2016 is on our doorstep and this year is shaping up to be even merrier.

Shopping is a sport and this year there are more tools to help you optimize your gifting.

Online and mobile shopping makes it easier and if you are like me, the earlier the better and the more user friendly, the more I will spend.

It is also easier than ever to research where and what is at the top of everyone’s lists and even locate and purchase or click, shop and pick up in person.

Translation: it’s easier than ever to spend more but to also spend smarter.

During November and December, holiday spending is expected to reach $700 billion this year.

The economy is stabilizing, and people are spending more of their dollars on holiday gifts for both others and themselves. Surveys report 40 percent of consumers planning to spend more money on gifts than they did last year, adding up to the $10 billion dollar increase in total sales from last year.

Bricks and mortar stores will also come out on top as shoppers combine all avenues of shopping while retailers are trying to stand out with better service and more excitement in the stores.

There is nothing like strolling down Main Street, Madison Avenue or the Malls with holiday music in the background and twinkling holiday displays. Retailers should have plenty to be thankful for in the coming holiday season; it’s the most wonderful time of the year.

Before we take out our lists and check them twice, let’s check out some NYC store news and prepare for holiday battle.

On Fifth Avenue, Germany-based watch and jewelry retailer Wempe has re-opened and doubled its Manhattan flagship at 700 Fifth Avenue following a two-year renovation. North Face opened its two-story global headquarters and biggest shop in the world at number 510.

On 57th Street, Chanel just debuted at number 5 (Chanel #5…) while number 15 is under renovation on the very same block.

In Midtown, menswear retailer Combatant Gentlemen will have an in-store shop in Bloomingdale’s at 59th and Lexington Avenue with on-site tailoring and touchscreens to customize your suit. Make Up For Ever coming Spring 2017, 731 Lexington Avenue. German car company Volvo to have a showroom at 605 West 42nd Street.

In Herald Square, Macy’s has a new hub dedicated to Apple products becoming the first US department store with a shopping area devoted to the brand, located near the main 34th Street entrance at Seventh Avenue.

The Arrivals pop-up shop, 39 1/2 Crosby Street (between Grand and Broome) features emerging designers like Daniel Wellington, Killspencer, Pintrill and Othr. Vera Bradley has her first full-line flagship store, complete with handbags, luggage and other travel items, accessories, eyewear, jewelry, fragrance and lifestyle items, open at 411 West Broadway (between Prince and Spring) Dutch brand Bugaboo has kicked off its first pop-up store at 224 Mulberry Street for their luggage and iconic strollers.

In the Flatiron District, Pottery Barn to 11 West 19th Street between Fifth Avenue and Avenue of the Americas. Footwear and clothing company Johnston & Murphy now has their second Manhattan store at 200 Fifth Avenue.

Young gun Okada has his eye on big investment targets