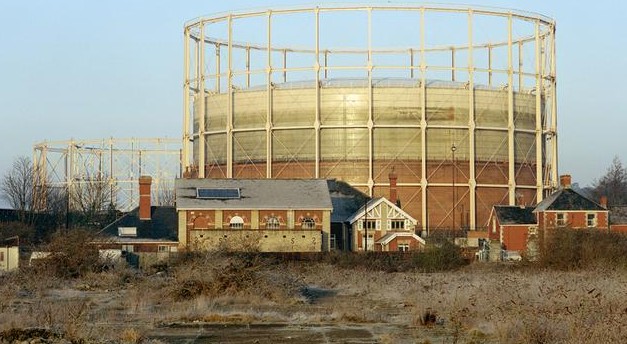 Opportunity Zones: What you need to know

There was little talk about this 2017 Tax Cuts and Jobs Act provision until states began to announce designated areas in the Spring.

The Empire State Development Corporation announced 306 census tracks in New York City (See https://esd.ny.gov/opportunity-zones.) Now it seems everyone is talking about the program.

I have seen several briefs and webinars from law and accounting firms trying to make sense of it. Funds have already begun to spring up to target. Some investors have even told me that they will now only consider investments in an Opportunity Zone (“OZ”).

Before you read on, I must caveat that all of the information below is still for discussion purposes only. The IRS has stated that they will offer a clarification on the program but it has not arrived yet. Multiple open questions remain. Above all, before you do anything you must consult with an attorney and accountant on the program.

I believe this program will be a game changer for the commercial real estate market. If you don’t believe tax reform has an impact, just look back to the fourth quarter of 2012 before the capital gains rate was raised the following year. As a result, we saw more trades in that quarter than ever before. I would never advocate making a real estate investment on tax treatment alone, but this should be a major consideration to consider moving forward.

This program will also encourage investment in areas that greatly need it. According to a recent Bisnow Article, University of Southern California professor Gary Painter said Opportunity Zones create a chance to transform and uplift low-income neighborhoods.

In short, this is how it works: Before December 21st, 2019, a capital gain can be deferred into a Qualified Opportunity Fund (where 90 percent of its assets contact an OZ property) if reinvested within 180 days. The investment must be made in a designated area. These areas, according to Louis Tuchman from Herrick, will not change nor can an investor look to establish a new one. The investor then needs to spend the same amount of the purchase on improvements. If held for five years, 10 percent of the capital gain will be forgiven, with an additional five percent forgiven if held for seven years. It’s important to note that the reduced original capital gain’s tax must be paid by 2026 at the latest. If held for 10 years, upon sale, the additional profit above and beyond the original capital gain will be received tax free.

Again, this is for illustrative purposes only and should be carefully reviewed with tax professional. Shahab Moreh from Mazars questions when the money will have to be invested out of the fund, hence the TBD above in the timeline. Please note that the above example would apply to an existing building in need of a substantial renovation. It appears land may still not be considered a viable investment if purchase directly due to the “First Use” provision, according to Tuchman.

Here are some remaining highlights to consider:

1)      A magnet to non-real estate professionals – Previously deferring capital gains was reserved for like-kind real estate exchanges via the 1031. Now this makes investing much more attractive to non-real estate investors. Think of someone who just sold Apple stock, family offices, or a hedge funds.

2)      When else can you take a profit tax free? – The answer is almost never except on a primary residence sale which is capped at $500,000 per couple. In the meantime, an investor could receive valuable cash flow.

3)      Some of the areas may surprise you – Some neighborhoods which have both affordable and luxury housing as midtown West qualify and should be even more attractive if they can be purchased for rental conversion.

In conclusion, even with all the questions there are to answer, there is no doubt in my mind that this program will have a major impact on our market. Hang on for the ride, as this could really be the boost our market needs after New York City first half of 2018 sales were off two-thirds from the 2015 peak.