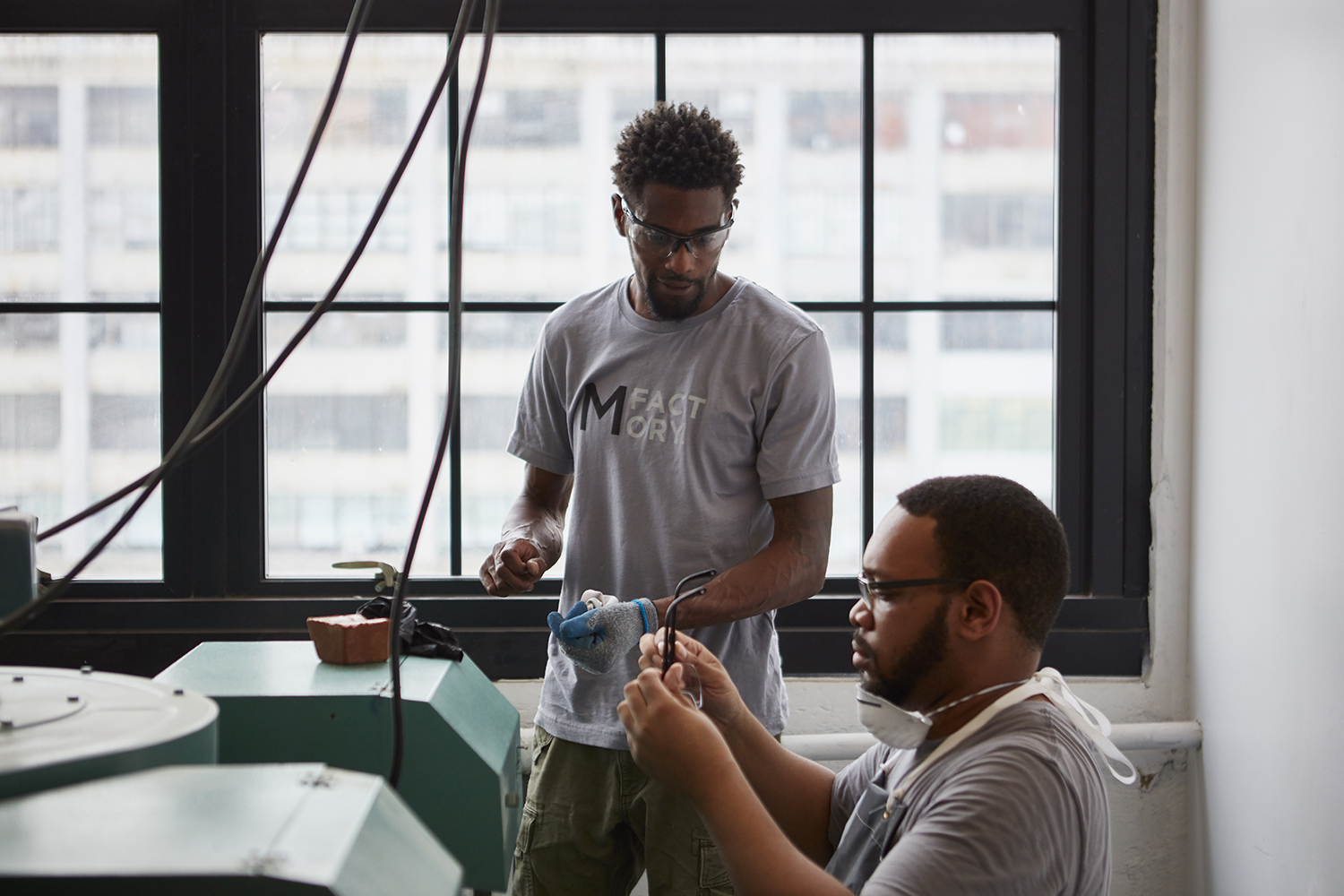 Less than three years after arriving at the 16-building, six million square-foot campus on the Sunset Park waterfront, the company is expanding to 20,000 s/f.

“M Factory has found the partnership with Industry City to be of immense value as we grow at such a rapid pace,” said Tara Montoneri,Managing DIrector at M Factory.

“We find talented local employees from the Innovation Lab and the consistent growth of the tenant community has allowed us to maintain the feeling of being in a family of makers that are striving to keep Brooklyn Made products thriving.”

Since arriving at Industry City in October 2016, M Factory has more than tripled its square footage and added more than 50 employees.

“Companies start with a small space and expand within the complex as they grow their business. We’re one of the only places in New York City able to provide tenants with this kind of flexibility. For startups and small businesses, that flexibility is a huge amenity.”

In total, the manufacturers based at Industry City comprise more than 1 million square feet of space and support more than 3000 jobs, representing the sector’s largest presence at the complex in decades.

The strategic redevelopment of Industry City—launched in 2013 by Belvedere Capital and Jamestown—has generated significant leasing activity and job creation. Over the past five years, Industry City has invested over $400 million into the property and leased more than 3 million square feet of space.

During this period, businesses based at the property have collectively grown by an average of 100 jobs per month, more than tripling from 1,900 jobs in 2013 to 7,500 jobs today.