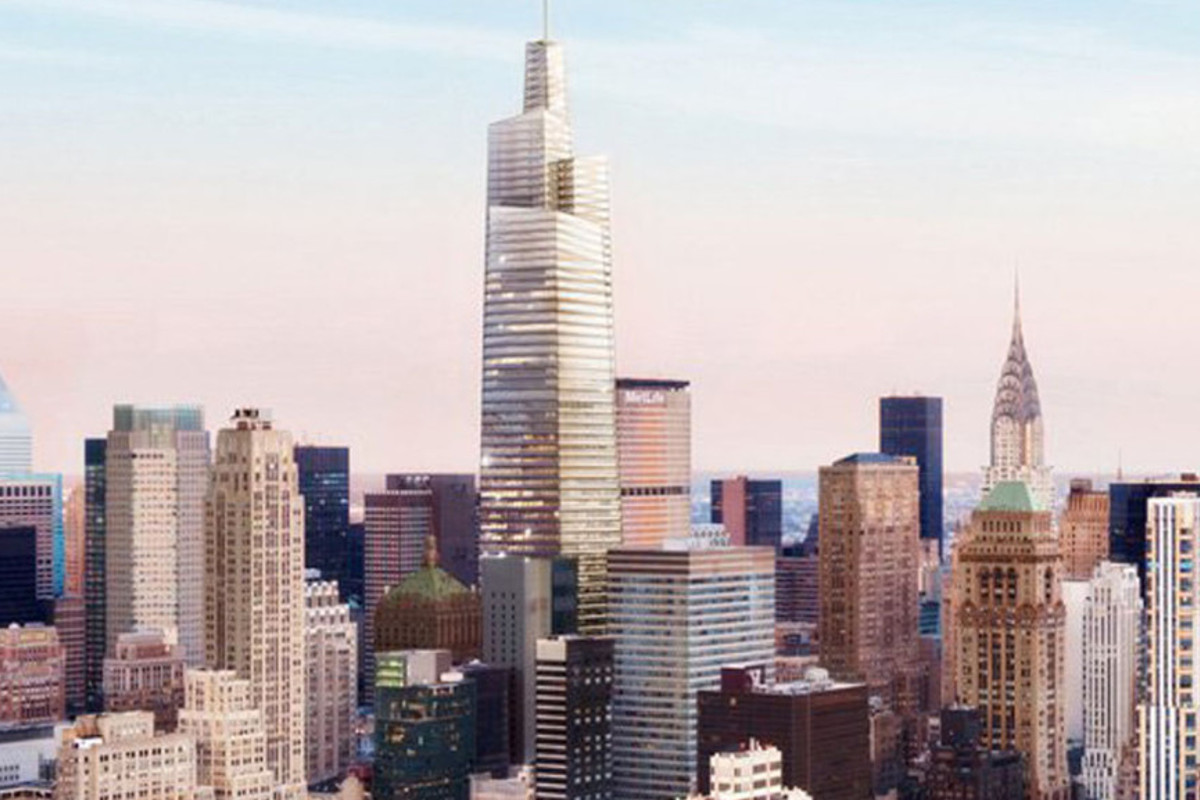 SL Green got the go-ahead to build its 63-story One Vanderbilt office tower last week and pave the way for a 21st century East Midtown makeover.

By a unanimous vote, New York City Council voted in favor of the proposal to rezone a five-block stretch of Vanderbilt Avenue, which sits west of Grand Central Terminal, allowing the city’s biggest landlord to start construction immediately.

“It is time to unlock the economic development potential in East Midtown,” said council member Daniel R. Garodnick, who led a working group that helped hammer out a deal not only for the gleaming new skyscraper, but for a plethora of upgrades to infrastructure aimed at easing pedestrian congestion and speeding up rail connections.

“The area has gotten stuck in outdated rules, and has lost some of its competitiveness over time,” added Garodnick. “ That is going to change today, starting with the Vanderbilt Corridor – where we will open the door to additional density in exchange for much needed improvements to our transit system.

“We have struck a much better deal for the public, and we will start seeing real benefits to Grand Central in the near term, even before a single new building is occupied.”
Marc Holliday, CEO of SL Green Realty Corp, said the tower – to be anchored by TD Bank – will be one to be proud of.

Designed by Kohn Pedersen Fox (KPF), TD Bank will occupy200,000 s/f of space in One Vanderbilt, including a flagship retail store.
The tower is projected to create 5,200 construction jobs and 190 permanent union jobs , double the number of workers employed on the block, and generate $50 million in annual tax revenues for the city.

Gov. Cuomo versus Mayor de Blasio as 421a expires