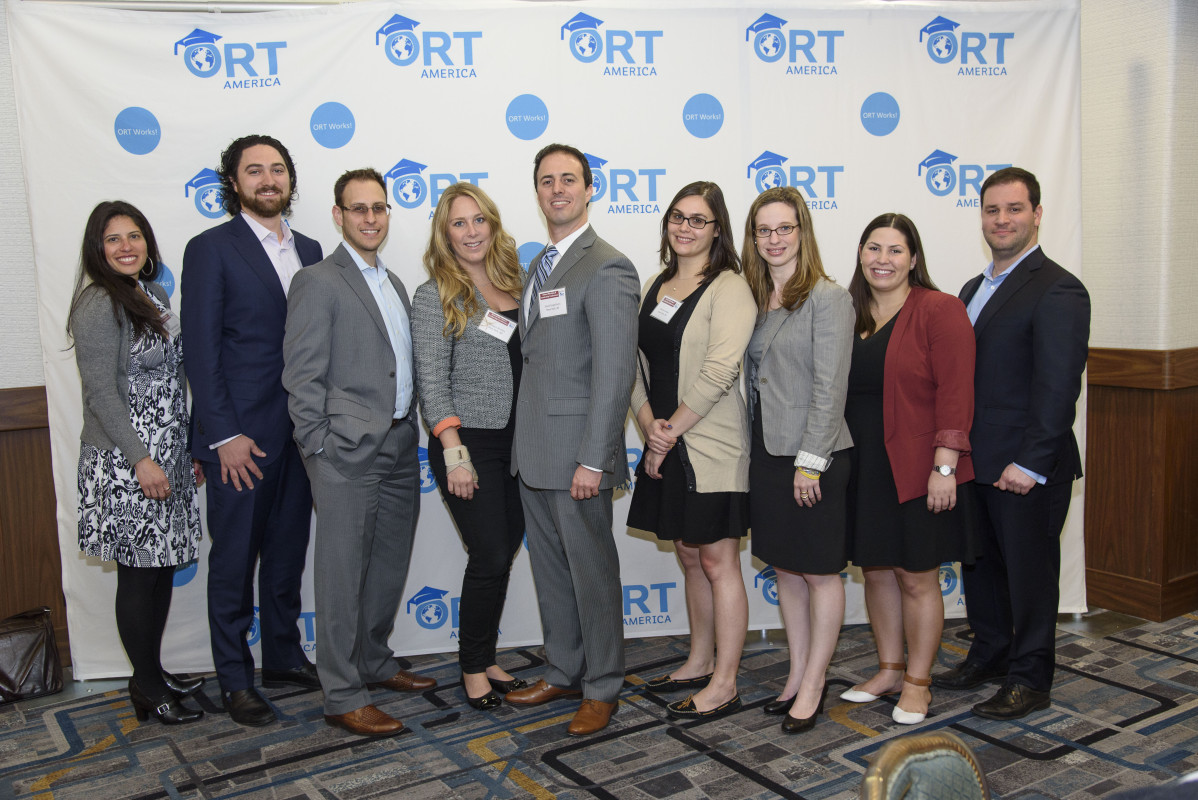 The ORT America Annual Meeting & Leadership Conference, in conjunction with the World ORT Board of Representatives, held in New York City last May, offered a view of the depth of ORT programming throughout the world.

ORT America is building a presence in the Jewish community with Next Generation nationwide, including New York City. The focus was on the success of the organization in terms of connecting young people to its core education mission.

National President Linda Kirschbaum gave the opening speech, noting the gathering of so much collective knowledge about what ORT accomplishes. Her call to action gained a response from the Next Gen panel with Karen and Jori Fine and Howard and Jon Lanznar, which touched on how the ORT legacy gets passed from generation to generation.

Personal testimonies attested to this legacy, with Guy Attias and Sara Bimro, both graduates of Kadima Mada, describing how their ORT educations changed their lives, followed by Kadima Mada Director Avi Ganon, who presented the program’s accomplishments in Israel, which includes the education of hospitalized children through the Kav Or initiative.

The event also featured a discussion with Professor Joel Kaplan, Associate Dean of the S.I. Newhouse School of Public Communications at Syracuse University, about the relationship between Israel and the media. Attendees also joined the opening session of the World ORT Board of Representatives. The event ended with the International Student Showcase, with team demonstrations on dentistry, game design and water conversion. The participants came from schools in France, Argentina, Mexico and the US.