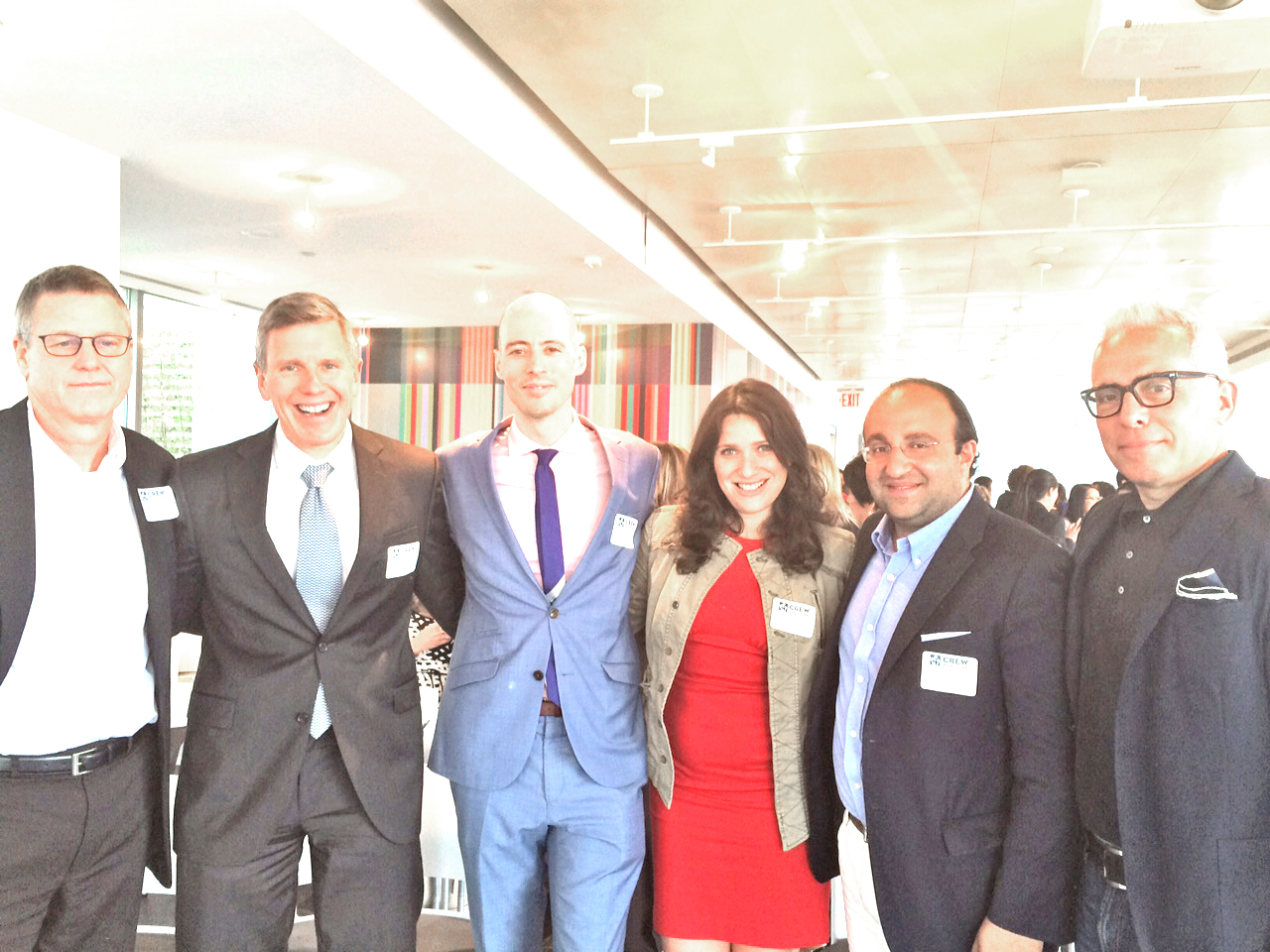 Some of the nation’s leading hospitality experts are blowing off a lackluster first quarter as an anomaly in an otherwise healthy market.

“The city did get hurt in the first quarter,” said Michael Overington, vice chairman and partner at Ian Schrager Company. “Europeans disappeared mid-December, but were back in mid-May.”
Overington was among a panel of experts who took part in a CREW-NY panel last week that included Mark Lanspa, executive vice president of hospitality finance group at Wells Fargo, club guru Steven Kamlin, Food Network star Jeffrey Zakarian, and Irina Zavina, senior vice president of global development and strategy for the Gansevoort Hotel Group.

Despite a slow first quarter in 2015 that saw hotel rates and occupancy go down, they are confident that a new crop of supply and strong tourism will fuel the industry in the next couple years.

“We owe a lot to Bloomberg for tourism,” said Overington, citing former mayor Michael Bloomberg’s efforts in cleaning up New York as a catalyst for bringing in more tourists.
And it’s not just retail that’s buzzing about “experiences” being the hottest trend right now.

“Hotels that did the best had experiences,” said Lanspa.

“It’s all about building a better mousetrap, and you can’t fool the consumer at the end of the day,” added Overington. “We’re constantly competing with ourselves.”

“Having a unique proposition to a hotel is key to avoiding the pack,” said Kamlin, who heads Hospitality House, a firm that helps launch trendy restaurants and clubs. Kamlin cited the Pod Hotel, Citizen M, Yotel, and the Ace Hotel as examples of out-of-the-box hotel concepts that were successful. Jeffrey Zakarian, the restauranteur, chef, and Food Network star, recently announced that he will be opening a new restaurant in Greenwich, CT, where he once lived It will be an outpost of his Midtown restaurant The National. A third location of the restaurant will open in Washington, D.C. sometime next year.

“It was a radical thing in the 80’s to have people sit in a hotel bar and have a drink,” he said.