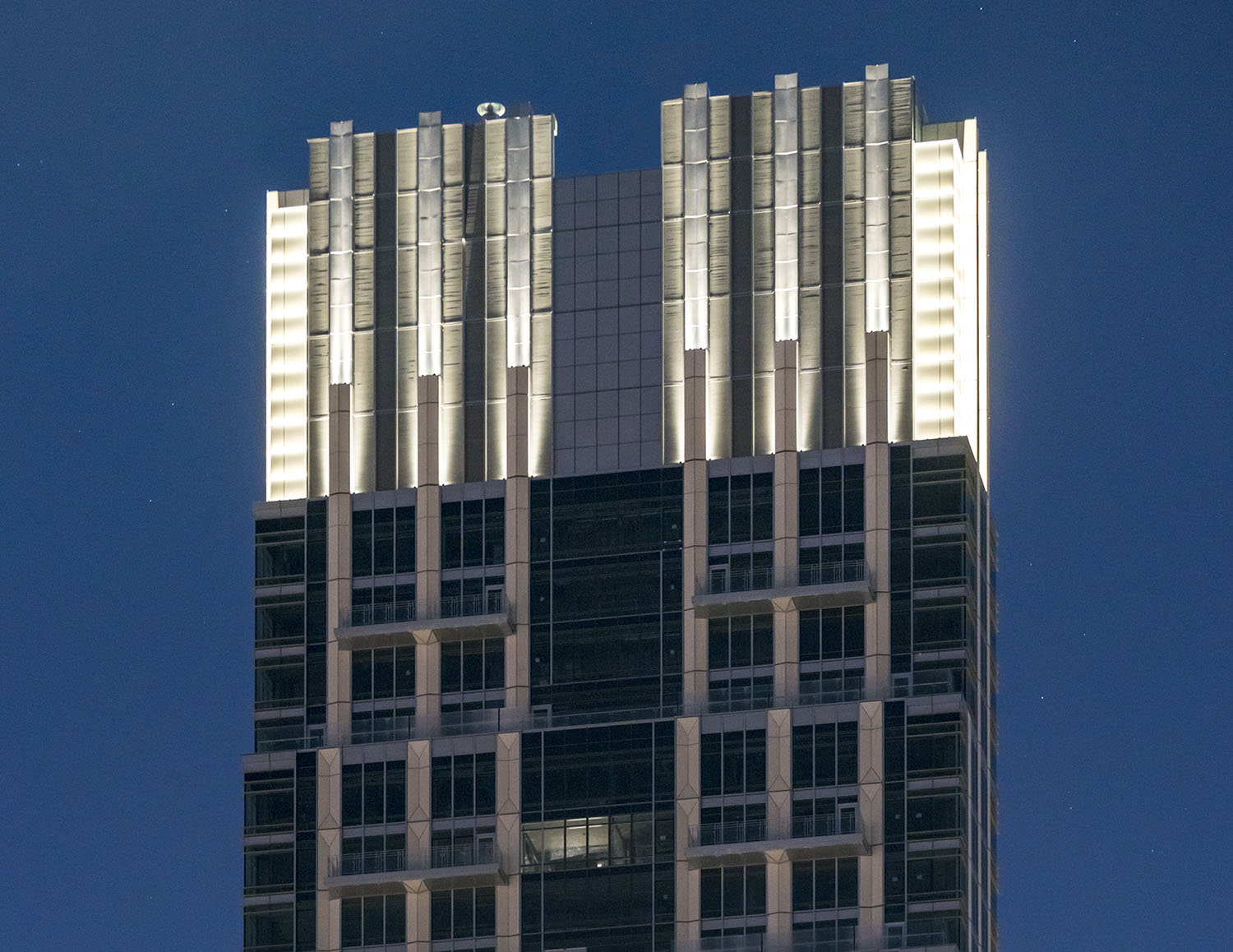 SJP Properties has relaunched sales at its controversial Upper West Side condo, 200 Amsterdam, after winning a legal battle over its height.

The developer was in danger of being forced to lob off the top of the 52-story building after local community groups and politicians sued, claiming the developer had gerrymandered zoning rules to achieve its 668 feet height.

The site, formerly a synagogue constructed in 1971, was purchased by the SJP and its partner, Mitsui Fudosan, for $275 million in October 2015. The initial lot spanned just 10,800 s/f but SJP was able to expand it to over 100,000 s/f by buying the development rights from parking lots at the neighboring Lincoln Towers. This allowed the project to aggregate floor area limits and build a much larger project upon the small site.

As the building reached its full height, however, opponents went to court to argue SJP should be forced to dismantle the top 20 floors, claiming they exploited a zoning loophole.

However, the Appellate court ultimately overturned a lower court’s order to chop the top off, ruling that SJP had done nothing wrong, and its building permit was lawfully issued under the Zoning Resolution.

The ruling came just as the corona virus shut down the city last March and SJP suspended sales. On Tuesday, the company lit up the building’s crown “as a symbolic signal to the community and the city that the building is open for business.”

Brown Harris Stevens Development Marketing is the exclusive sales and marketing agency and the smallest of the 112 apartments start at $2.625 million, going up to $17 million for a full floor penthouse.

Elkus Manfredi designed the tower in Art Deco-inspired architecture with a crown of stepped setbacks that make it taper at the top where it has eight full floor homes and two penthouse duplexes. Cetra Ruddy created the interiors of the units, considered “pre-war” spacious; one bedrooms’ are nearly 1,300 s/f; two beds are 1,800 s/f and three-bedrooms start at 2,394 s/f.

The tallest apartment tower on the Upper West Side, 200 Amsterdam should have its TCO any day and closings are expected to start immediately.