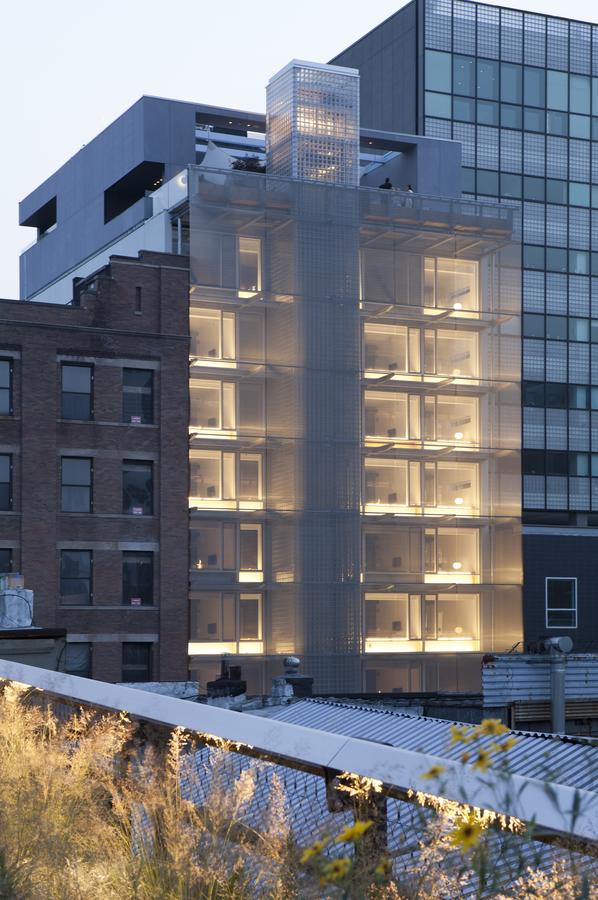 Selina, one of Fast Company’s 2019 Most Innovative Companies, announced a second New York City location and a Woodstock, New York retreat, accelerating the company’s plan to open more than 15 hotels in the U.S. by 2020 following its recently announced flagship location at 138 Bowery.

Opening this May, the 38,000 s/f property will feature 126 beds and combine hotel, co-work and food and beverage concepts with a year-round rooftop and living art gallery format, including in-room experiences inspired by the famous gallery district.

Set to open this August ahead of the Woodstock Music Festival 50th Anniversary, the property will feature the brand’s Selina Music Studios and function as a retreat for artists and creatives.

The 63,000 s/f property — which is currently under development and planned to open in June.

According to Selina’s president, Yoav Gery, the locations will be the first of many as the culture-centric company doubles-down in the U.S.”

The chain has more than 40 additional properties currently under development in Latin America, Europe and North America.