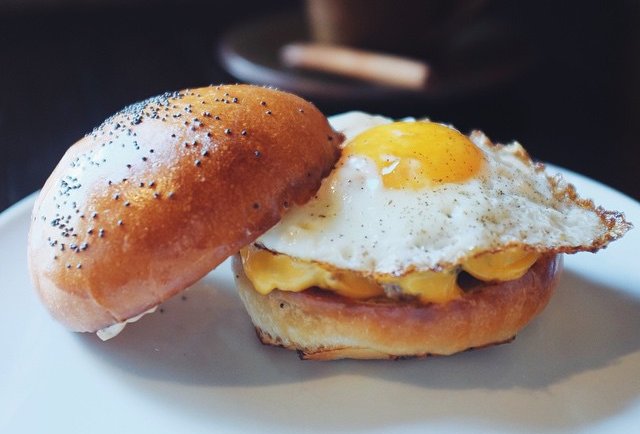 Boutique brokerage Hudson has brokered a retail lease for BEC (which stands for Bacon, Egg, and Cheese) an establishment specializing in the ubiquitous egg sandwich.

The eatery, which serves made-to-order, locally sourced ingredients, will debut a second location at 178 Prince Street between Sullivan and Thompson in Soho.

Nicole Liebman and Amie Segel of Hudson represented both the tenant and the landlord, Building Equity Management.

Bacon Egg and Cheese opened its first outlet in Chelsea in May 2015. It anticipates its second opening later this year.