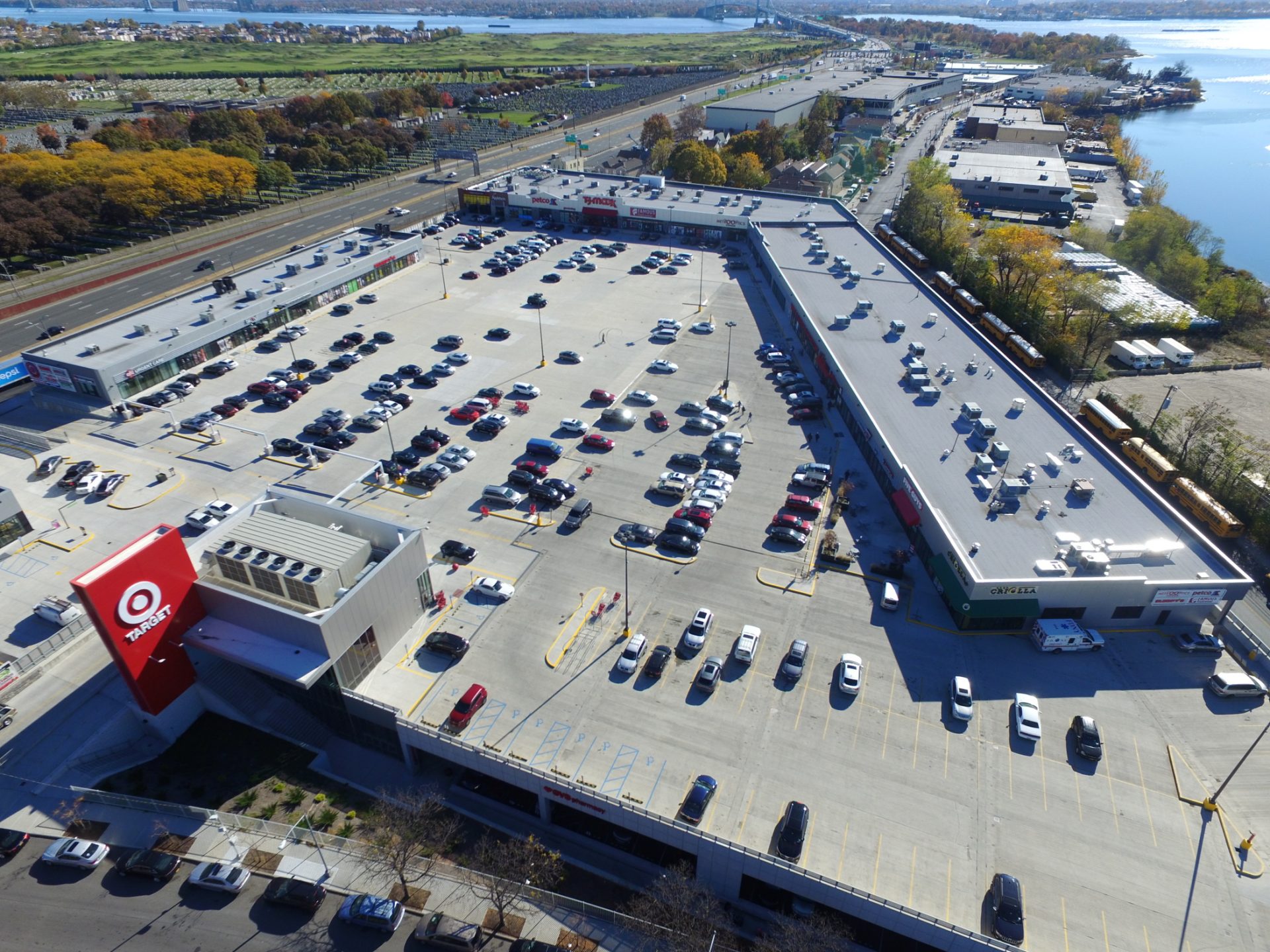 Simone Development Companies  announced that Charleys Philly Steaks has signed a 10-year, 1,500 s/f lease at the Throggs Neck Shopping Center in the Ferry Point section of The Bronx.

Charleys Philly Steaks is expected to open to the public in late Fall, marking the national franchise’s second location in The Bronx and fifth in New York City.

Karnit Mosberg of Royal Properties represented both the tenant and the owner in the long-term lease. Throggs Neck Shopping Center is now 98 percent occupied, with just 6,400 s/f of inline and 2,200 s/f of end cap space available for lease.

“We are thrilled to welcome a national brand like Charleys Philly Steaks to one of the city’s most successful shopping centers,” said Josh Gopan, AVP of Leasing for Simone Development. “Since its opening, Throggs Neck Shopping Center has been extremely attractive to retailers, with the Target among the most active nationally. “

Throggs Neck Shopping Center is located at the intersection of Lafayette Avenue and the Hutchinson River Parkway. The 300,000 s/f, retail development has free parking for over 600 cars and is anchored by a 165,000 s/f Target department store.

BLT, Green Hollow on hunt for opportunity with newest JV