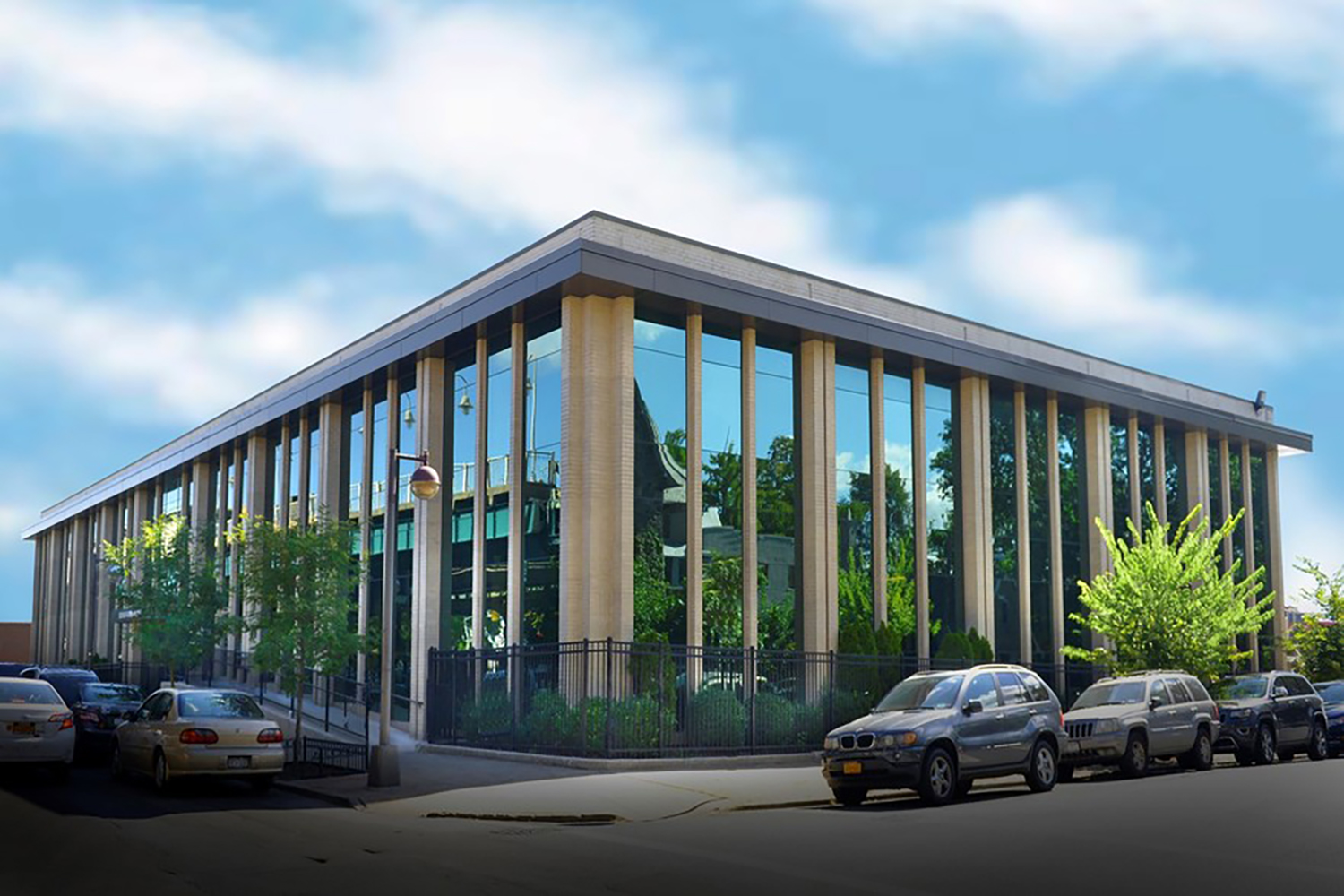 “We are proud to welcome KezMed Medical to what has become a local healthcare center of choice in the Westchester Square area,” said Josh Gopan, Assistant Vice President of Leasing at Simone Development. “2510 Westchester continues to attract top medical practices due to its ideal location within walking distance of the #6 subway, multiple bus routes and on-site parking garage. The property also benefits from its proximity to Simone Development’s Hutchinson Metro Center, a major hub for healthcare, office and education tenants.”

The three-story, 60,000-square-foot office and medical building is ideally located by Westchester Square Station in the Bronx, providing direct and easy access to multiple mass transit options. The property includes an on-site parking garage and is connected to the rest of the city and Tri-State area through both the Cross Bronx Expressway and the Hutchinson River Parkway.

Josh Gopan represented ownership in the lease negotiations, while KezMed Medical PC was repped by Jon Smilowitz of Douglas Elliman.