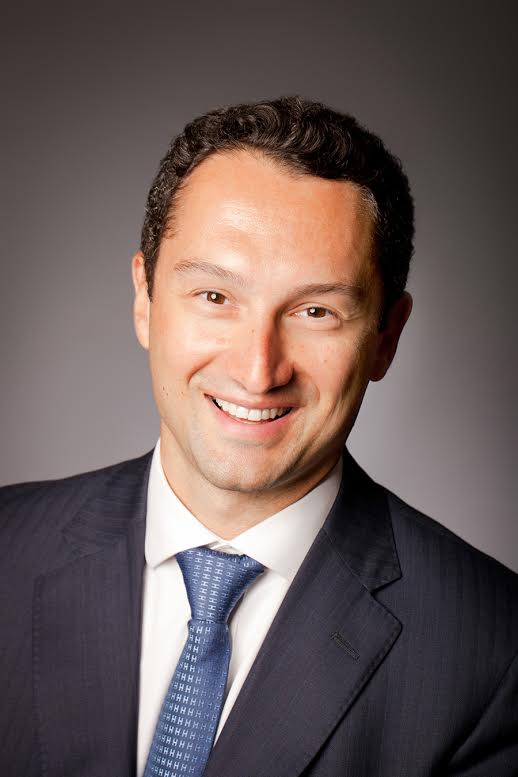 Stage 3 Properties and Simon Baron Development Group announced the launch of a new micro-housing venture to address the needs of first-time renters in New York City and similarly rent-burdened communities in other cosmopolitan markets.

The newly formed partnership aims to assist first time renters in their transition from one life stage to the next by introducing 10,000 high-end micro-units, starting with several major east coast cities, including New York City, Boston, Philadelphia, Washington D.C., and Miami.

“This announcement is a major step forward in revolutionizing the housing experience for first-time renters and creating a micro-housing lifestyle brand that is genuinely adored by its tenants,” said Christopher Bledsoe, a founding partner at Stage 3 Properties.

“We are very impressed by the industry-wide relationships Stage 3 has cultivated with community leaders, developers, institutional investors, landowners, property managers and brokers – all of whom will play a critical part in bringing attainably priced, high-end micro-housing to market,” added Simon Baron Development (SBD) President Matthew Baron.

The New York-based company owns and manages a diverse $1.4 billion portfolio of residential, hotel, retail and industrial assets primarily in New York City and the surrounding area.
Both Baron and Bledsoe say they are committed to addressing the challenges “faced by millions of gainfully employed middle-class renters who have been priced out of the conventional housing market in major east coast cities and left to fend for themselves.”

“Contrary to popular belief, the bottleneck is not regulation,” added Bledsoe, whose company has invested over four years in studying the shortcomings of the underground housing market. “With fully code-compliant solutions at the ready, it is unconscionable that the market has been so slow to respond to the needs of price-sensitive renters, many of whom play a vital role in sustaining a vibrant local economy.”

The venture will design, lease and manage micro-units both for its own account, as well as on a third-party contract basis for other owner-developer groups.

The efficiently designed rental units will range from small studios to multi-bedroom suites averaging approximately 250 s/f per tenant. Many of the units will be pre-furnished with high-end multi-function systems outfitted by Resource Furniture.

Micro-suite tenants can expect to save up to 30 percent off of their monthly rent bill versus what they might otherwise pay for conventional studio units in similarly amenitized buildings of comparable design quality and service.

Stage 3 Properties, a micro-housing start-up, was founded in 2008 by brothers Christopher and Andrew Bledsoe who both left careers in finance to pursue their shared goal of proliferating micro-housing units throughout New York City and beyond. The Bledsoe brothers first conceived of the idea for a micro-suite in 2005 based on Andrew’s personal experience moving to New York City and trying to make ends meet while living in the Financial District.

Simon Baron Development (SBD) is a New York City based owner/developer with over $800 million of active projects in various stages of development in Manhattan and Long Island City.

SBD is presently one of the most active developers in Long Island City, building close to one million square feet for residential use.

Current activities include turning a former development site in LIC at 29-26 Northern Boulevard into a 45-story, 467-unit residential rental building and, last year, acquiring an industrial building at 45-40 Vernon Boulevard near Hunter’s Point for $14.7 million with plans to convert the property into rental apartments.

In Manhattan, SBD is converting the 13-story, 65-unit Rosario Candela-designed building at 12 East 88th St. into condos and building a 260-room hotel on what was a vacant site at 11 East 31st Street in -NoMad neighborhood. SBD owns three Manhattan rental buildings, including Tower 31 at 9 West 31st St., 393 West End Avenue and 166 West 75th Street, a 200-unit building purchased out of foreclosure.

When Building and Finance disagree, it can cost you money