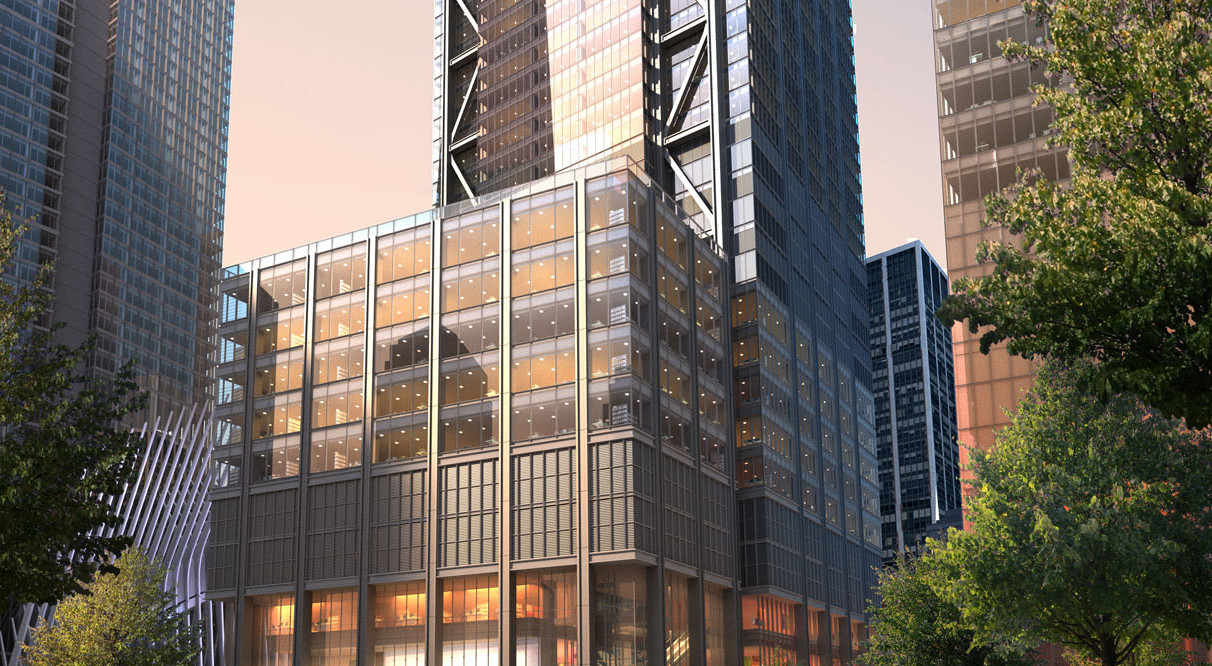 Silverstein: Build it and they will come

“With 55 years in the business, I have been through a few up-and-down cycles… and I have learned that when you build, tenants will come,” Silverstein told the audience at Massey Knakal’s investment summit yesterday (Tuesday).

But critics, including Port Authority commissioner Kenneth Lipper, argue that the tower will not be profitable and only worsen an office-space glut in the Financial District. A vote on the proposed loan guarantee is scheduled for late April or May.

Silverstein did not address the loan issue directly, but made a strong case for new office development downtown. “Companies moved (to 7 World Trade Center) because they believed — as I did — that downtown will become a premier business district again.”

He also criticized Mayor Bill de Blasio for neglecting office space over his campaign for more affordable housing, and urged for a reduction in property taxes.

Asked about his take on the New York market, Silverstein bemoaned the fact that foreign capital has driven down yields.

“There is a sea of investment capital around the world looking to invest in hard assets,” he said. “They’ve driven the returns down to a level where it’s hard to justify buying. It is much easier today to develop than to acquire.”

Wanna get more business? There’s an app’ for that