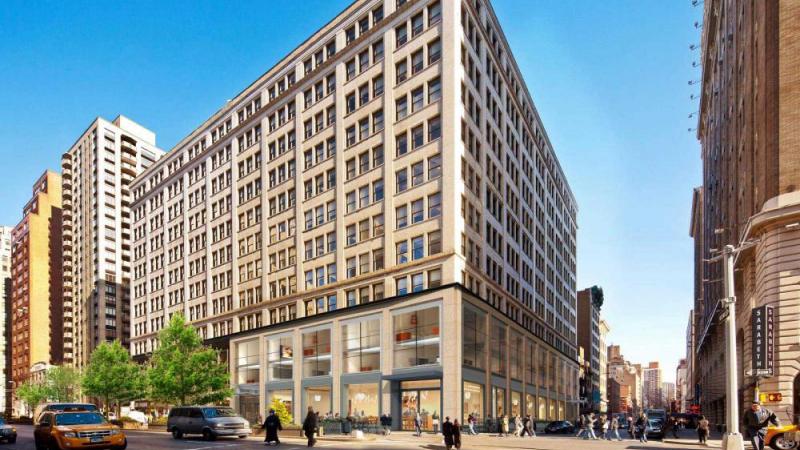 The building recently completed a top to bottom renovation which includes two brand new lobbies, new elevators, new mechanicals throughout and a new facade covering the lower portion of the building.
SVB is an investment bank with over $40 billion in assets. Based in California, SVB is a lender to many of the most well-known technology firms.

Asking rents for the second floor, which has an all-glass façade, were in the upper $70s. SVB joins such tenants as Criteo Corp. which recently expanded its nascent tenancy to over three full floors, and TF Cornerstone along with new retail tenants Artisanal wine and cheese and Barry’s Boot Camp.

In a large scale re-positioning, 387 PAS has only the 9th and part of the 8th floor pre-built spaces remaining available. The all-glass entire third floor will return to the market in the first quarter of 2017.

SVB signed a 10-year lease. Brokers familiar with the property say asking rents are in the mid $70s psf.

Neither Matt Leon, EMD at NGKF and the building’s exclusive agent nor Palmer “Chip” Sealy, at TFC, were available for comment. Robert Tunis and Eric Ferriello of Colliers represented SVB along with their California partners.