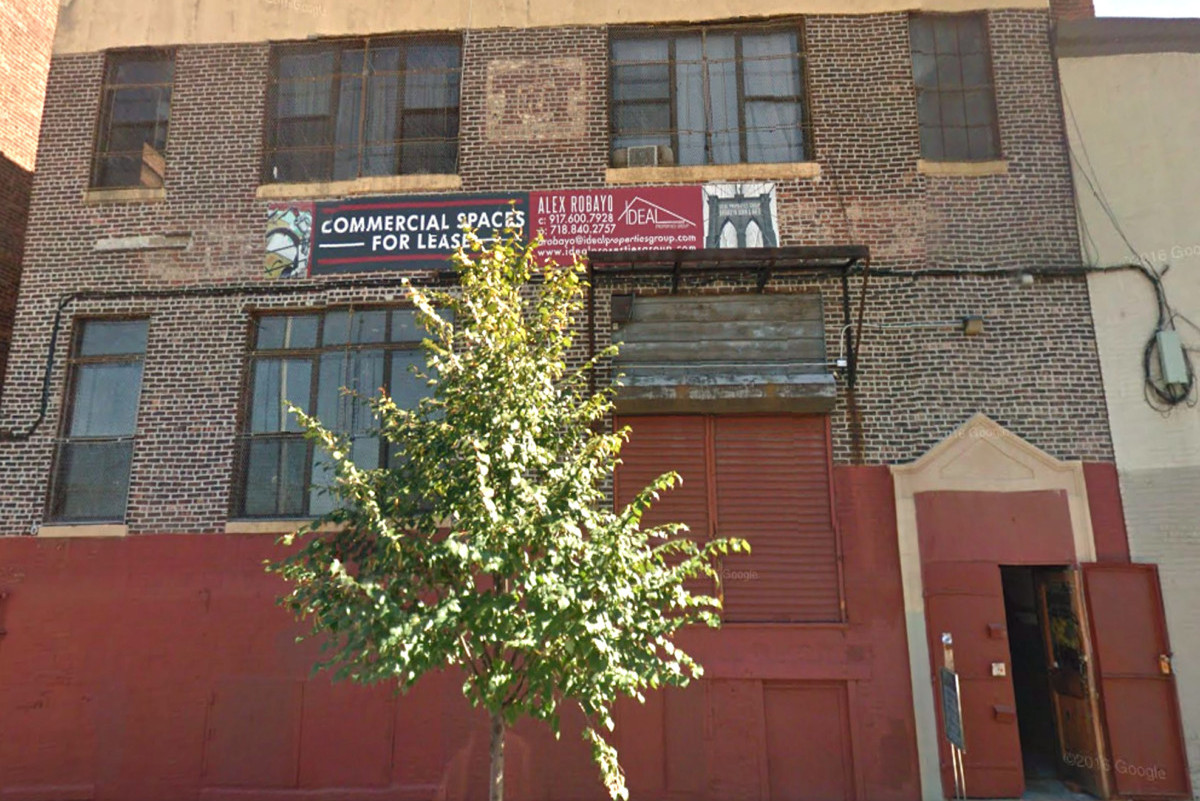 Marcus & Millichap announced the sale of 1269-1271 First Ave., a five-story, mixed-use elevator apartment building between 68th and 69th Streets on the Upper East Side for $17.6 million to Gould Investors, L.P. The listing agents are Michael Sadowsky and John Stewart of the firm’s Manhattan office, and the seller is Vinsue Corporation.

The building, built around 1910, encompasses 20 apartment and three retail units. The apartment units are comprised of eight studios and 12 one-bedrooms. Of the apartment units, 18 are free market and two are rent stabilized. The building measures approximately 49-feet by 75-feet, totaling about 15,490-square-feet, and sits on a 49-foot by 75-foot C2-8-zoned lot.

“We were able to work through what have now become routine complications from rent stabilization due to a high level of organization and professionalism from both our client and the buyer,” said Sadowsky.

Cushman & Wakefield has been retained on an exclusive basis to market 454 West 58th Street, located between 9th and 10th Avenues on the northern border of Manhattan’s Hell’s Kitchen.The asking price is $11,750,000.

The five-story building consists of approximately 9,931 square feet and sits on a 24.92’ by 100’ lot. It is comprised of 11 units of which ten are free-market and one is rent-controlled. The layout mix consists of a spacious ground-floor basement duplex, three one-bedrooms, four three-bedrooms and four four-bedrooms.

The property is situated in a well-located and highly desirable residential area, only a few short blocks from the Hudson River Greenway, Lincoln Square, Columbus Circle and Central Park. It can be conveniently accessed via the A, B, C and D train lines at the 59th Street – Columbus Circle station.

Time Equities Inc. (TEI) announced the closing of its latest Parsippany, NJ office portfolio acquisition, purchased for $15,400,000. Comprised of three Class B multi-tenant buildings located at 4 Century Drive, 5 Century Drive and 6 Century Drive, the deal marks TEI’s fourth office acquisition in New Jersey, with several other residential and retail assets throughout the state. The announcement comes in tandem with the full-service firm’s 50th anniversary, as it celebrates a milestone of notable international investments and acquisitions across a variety of asset classes.

“Demonstrating strong public sector job growth, New Jersey’s annual leasing activity reached a record high in 2015, lending itself well to development opportunities along attractive office corridors. As TEI continues to expand its substantial Northeast portfolio, comprised of a variety of real estate classes, we felt that Parsippany was a reasonable fit,” said Aaron Medeiros, Director of Acquisitions with Time Equities Inc. “We look forward to implementing a series of design and amenity focused building upgrades that will dramatically improve the building for our existing tenants, and hopefully attract new companies as well.”

Jose Cruz of Holliday Fenoglio Fowler (HFF) brokered the deal on behalf of the seller Mack-Cali Realty Corporation, while Aaron Medeiros facilitated the acquisition on behalf of Time Equities.

Ideal Properties Group announced it has launched 360 Jefferson Street in Bushwick for $14.99 million. The mixed use loft building is located in between Wyckoff Avenue and Irving Avenue.

The building features three large residential lofts with exposed brick, 14 foot high ceilings and tall windows all around. The second level has three commercial lofts with 14 foot ceilings as well. The ground level is a shared retail commercial space with two 2000 square foot retail lofts and 100 square feet of common area, featuring multiple bathrooms and a functioning decorative waterfall and lounge area. There is also currently a commercial space in the building that is for lease for $5,000 per month.

The broker who represents the property is Alex Robayo

Washington Heights buildings picked up by Guardian for $15M