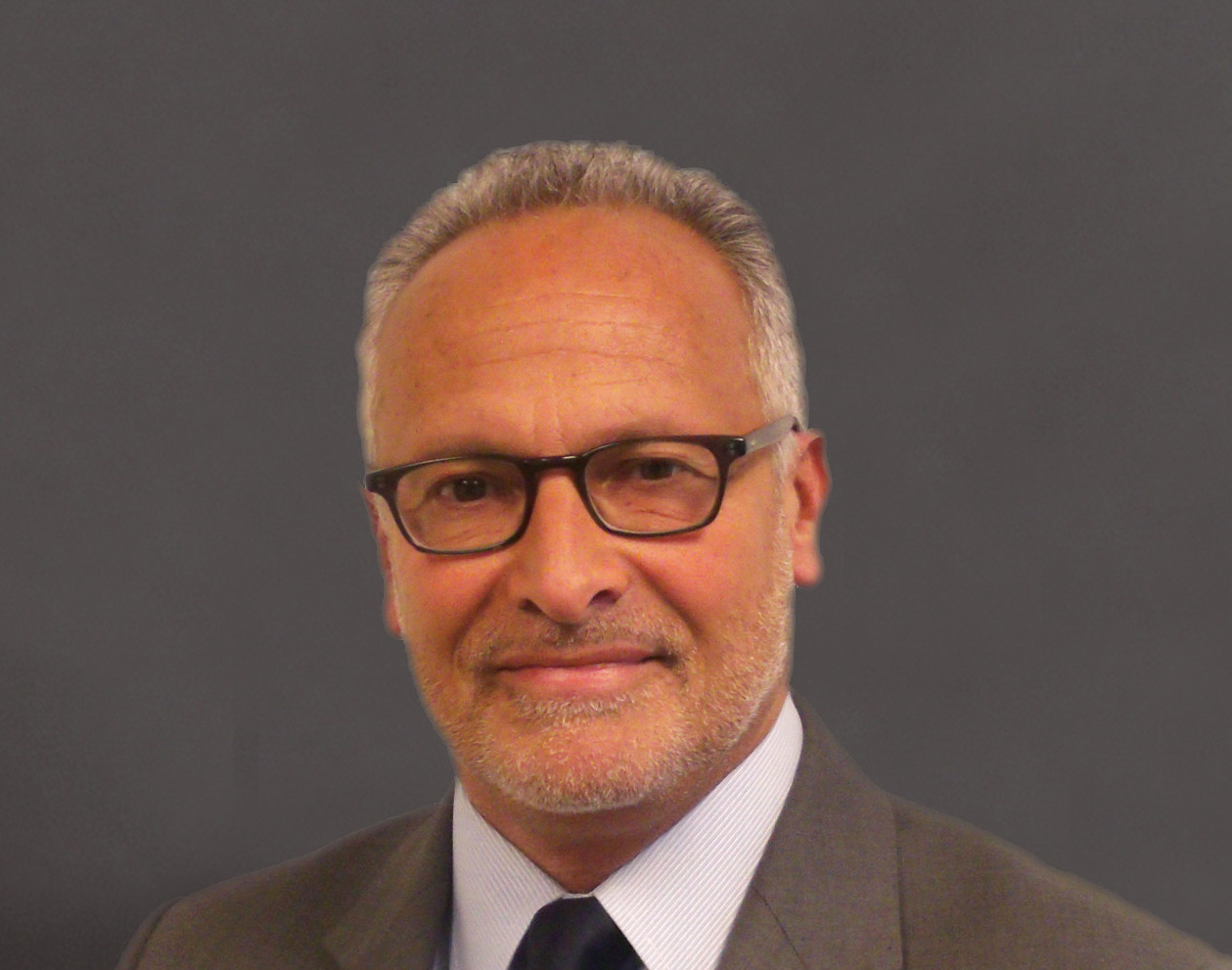 The retail sector is certainly a sweet one for Avison Young’s Jedd Nero.

Nero, currently a Principal and Executive Managing Director of Retail Services for Avison Young’s New York office, knows a thing or two about the retail sector.

A 30-year industry veteran, he has arranged a number of major retail transactions throughout his career, but his most recent lease certainly ranks near the top in terms of calling on his skill sets to solve intricate lease issues and implement creative solutions that ensured a successful conclusion.

Nero recently helped arrange a new lease and relocation to 701 Seventh Avenue, also known as 20 Times Square, for the Hershey’s Chocolate World flagship Times Square location. The new space for the Hershey brand will be three times as large as the existing Chocolate World at 48th and Broadway. While the current location remains one of the most popular attractions in the heart of the “crossroads of the world”, an expansion of the space was needed to handle the more than 3 million visitors the site draws annually.

Nero, who spearhead this deal along with long-time colleague George Maragos from CBRE’s Chicago’s office, knew 20 Times Square was the perfect locale for Hershey and offered everything the brand was looking for. The new building, which is currently under development at 47th Street and Seventh Avenue, is based right in the coveted Times Square bowtie, and will soon be a five-star EDITION hotel located above 70,000 square feet of multi-level retail space with 17,000 square feet of outdoor signage. Hershey signed a lease for a portion of the ground floor space at the building.

In addition to selling the full line of Hershey’s confectionary products, the new expanded site will include even more interactive experiences for the millions of store patrons that visit Chocolate World throughout the year.

Nero notes that all the activities available everyday at the new Hershey’s flagship store are part of a bigger trend taking place throughout the sector.

“Today’s retail is all about creating a customer experience,” he said. “Major retailers, particularly consumer brands like Hershey, are recognizing the need to offer hands-on, interactive and immersive experiences that will draw more shoppers into their stores. In particular, high-traffic neighborhoods like Times Square have been the first to embrace this concept of experiential retail.”

Nero is widely recognized as one of the top retail real estate professionals throughout the New York market. Prior to joining Avison Young, he served with several other high-profile firms throughout his career, including CBRE and Newmark, where he honed his craft as a top broker. He joined the Avison Young team in 2014 to lead the growth of the firm’s retail services platform in New York City.

He currently heads up a group of six professionals, each with a primary focus dedicated to the retail segment of the firm’s growing commercial real estate business.

As Avison Young continues its ascension into a New York City commercial real estate brokerage powerhouse, Nero and his team are making their mark as one of the top retail teams in the entire Manhattan market.

“I’ve worked in brokerage for my entire career but rarely have I seen the kind of collaboration that takes place every day here at Avison Young,” he said. “There are no organizational silos or barriers between divisions. It’s really been refreshing and a welcome change for me to witness the way various groups in this firm work together to share information and help each other succeed. Collaboration is an overused word in this industry, but it’s a real thing here.”

Nero’s knowledge of the New York retail market and the numerous relationships he built over the years has been instrumental in his success and has helped his ability to meet the unique requirements of the variety of clients he has represented. He brings creative thinking paired with three decades of business experience to every deal he is involved with, a vital requirement to tap into during negotiations for commercial leases with both landlords and tenants.

Nero has been especially influential in shaping the retail landscape of Fifth Avenue, certainly among the most famous retail corridors in the entire world. His signature deal on the Avenue was his representation of Western Management at 589 Fifth Avenue who signed a milestone deal with H&M for 57,000 square feet of space.

This transaction created the largest H&M store in the world at the time, providing six floors of retail space, serving as their U.S. flagship store. In addition to H&M, he has helped broker leases with major name brands on the Avenue including Hugo Boss, Morellato and Sector, Lenscrafters, Kenneth Cole and Best Buy.

Nero views the current retail market very clearly. “You either learn to innovate, adapt and balance brick and mortar with online shopping, or find yourself on the growing list of failed retailers,” he observes. These are exciting times for those that have been able to grasp this concept and leverage their vision to create new and exciting retail venues for their customers.

The years ahead are filled with anticipation as new technology enters the arena with virtual and augmented reality. This new technology will have a dramatic impact on the retail industry and create unimaginable possibilities. Those that acknowledge it, embrace it, and implement it into their long-term plans, will succeed and set the path for others to follow.

While it has been a productive couple of years for Nero and his Avison Young team, there is more on the horizon. “I have had the unique opportunity to represent both landlords and tenants throughout my career, and I can tell you there’s a positive feeling for retail on both sides in today’s market. The retail market is in the middle of another renaissance and I’m thrilled to be a part of it.”